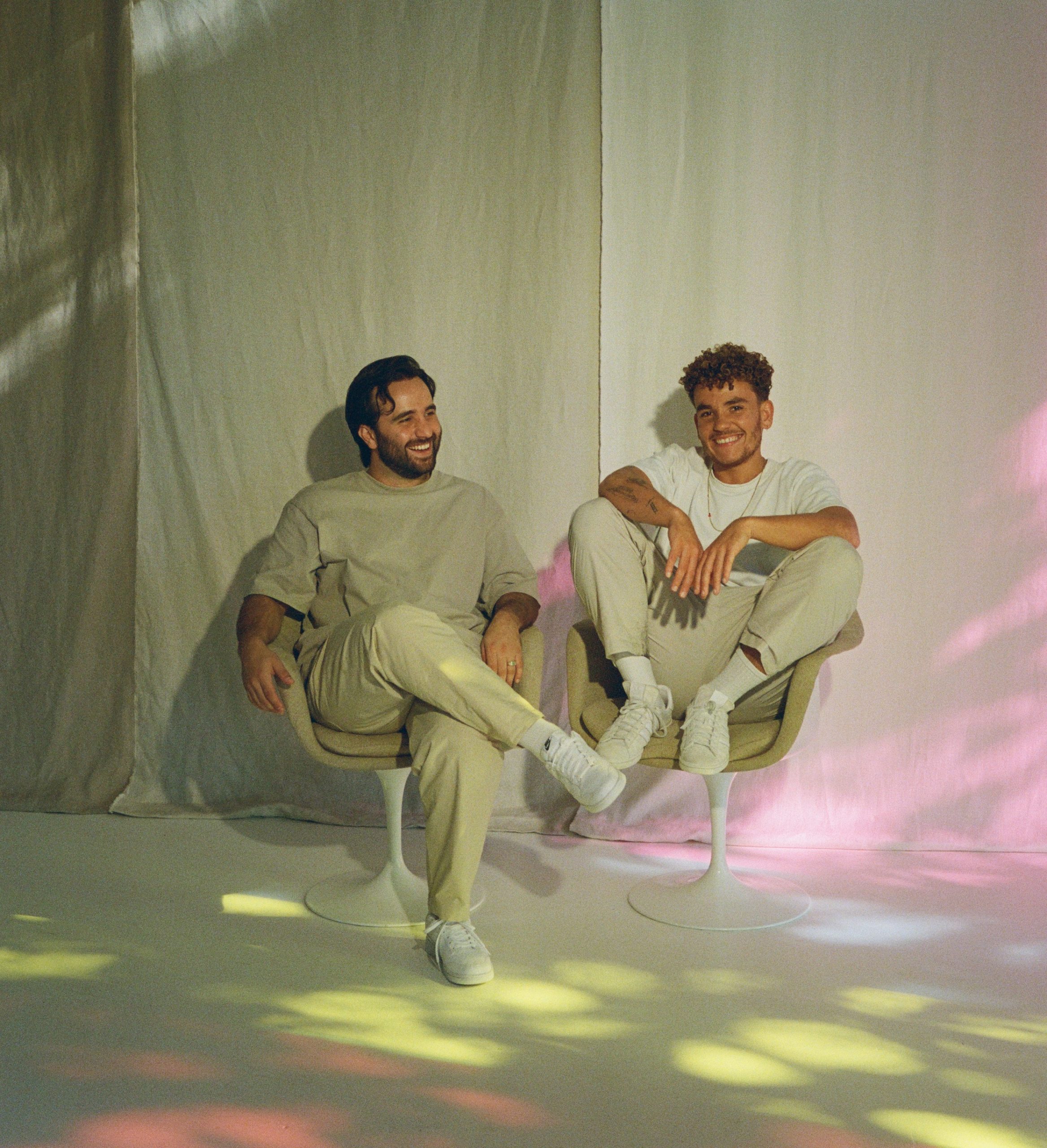 Fast-rising Dutch duo ANOTR have unveiled their long-awaited debut album The Reset, out 28th October via their own No Art label.

A duo at the heart of Amsterdam’s electronic music scene in more ways than one, Jesse van der Heijden and Oguzhan Guney, aka ANOTR, continue to elevate and evolve as a pairing cultivating and curating new shades of house music. Having established their own idiosyncratic sound with stand-out productions across a variety of leading labels, the duo’s own imprint, No Art, is their musical home and their primary focus of attention, creating unique live experiences across Europe within extraordinary spaces and venues while delivering a wealth of quality material via their main label and various sub- imprints. Heading up undeniably one of the most talked about collectives within house music right now, and following on from their sold-out debut festival alongside appearances for Circoloco and Solid Grooves at DC10 and Music On at Pacha in Ibiza, the No Art founders turn their attention to their most significant release to date. A project which has developed, blossomed and evolved across two years of meticulous recording, tweaking and testing, ANOTR now present their debut album and the very first LP on No Art: ‘The Reset’.

Created in partnership with the duo’s fanbase, the LP artwork is compiled from images sent in by individuals all over the globe. The colours represent the spectrum found across No Art ‘Expo’ events and their shared ideas and beliefs with their audience. The project also sees a more organic approach to music creation, with the duo taking trips and immersing themselves within spaces amongst nature and the woodlands outside of Amsterdam while partnering with vocalists and instrumentalists throughout the recording process.

“At the start of the pandemic, with clubs closed and our usual sources of inspiration in the nightlife scene put on hold, we started searching for inspiration closer to our hearts. This exploration led to us creating and curating a mix of the music we normally played in our sets with the music we grew up with and listened to across disco, funk, jazz, and indie. Working together with vocalists, instrumentalists and musicians, we have shaped a more organic approach to creating music with an emphasis on the interaction between artists, creatives and our fans which formed the foundation of our album.” – ANOTR.

Opening via the sun-drenched ‘Make Art Not €’, the twelve-track LP is a showcase and collage of the duo’s kaleidoscopic sound palette, conveying and constructing early memories and influences into a rich body of work. The classy ‘Your Mind’ is the first of multiple collaborations with close friend, vocalist, and musician Abel Balder found across the project, with the Amsterdam native injecting a slice of funk while lending his captivating vocals to proceedings to set the tone early. Tracks such as ‘Amplia’ and ‘Canvas’ offer instrumental interludes and absorbing journeys through vibrant disco-tinged spheres, while ‘Nobody’s Perfect’ and ‘Mirror Society’ showcase their deep-lying love and passion for funk, jazz and soul.

‘Time To Smoke’ is a masterclass in suspense, tension and melody creation, partnering with fellow Dutchman Sebastian Kamae on keys to offer up a scintillating slice of house music fusing old and new in a typically unique manner, before transporting into the smoky blues vibes of ‘Flying Cars’ – led and carried by an effortless series of thrilling guitar solos. The now iconic ‘Vertigo’ alongside Abel then makes an impactful appearance as the trio launch towards peak time territories, harnessing the energy found within their live shows and crafting one of the tracks of the summer.

Not slowing down, ‘The Great Reset’ is another example of the duo at their playful yet dynamic best, entering further slick guitar riffs and vibrant melodies into the fray, before closing with the euphoric and moving ‘Relax My Eyes’ – guided by enchanting strings, sumptuous keys, captivating basslines and Balder’s enticing vocals for a closing production set to soundtrack many emotional dancefloor moments.

A lovingly-crafted collection of early influences shaped into a fresh and dynamic approach to house music and its wider sub- genres, ANOTR’s debut album ‘The Reset’ delivers an expansive journey into the minds of two of the most exciting surging talents within electronic music. Sit back and enjoy.