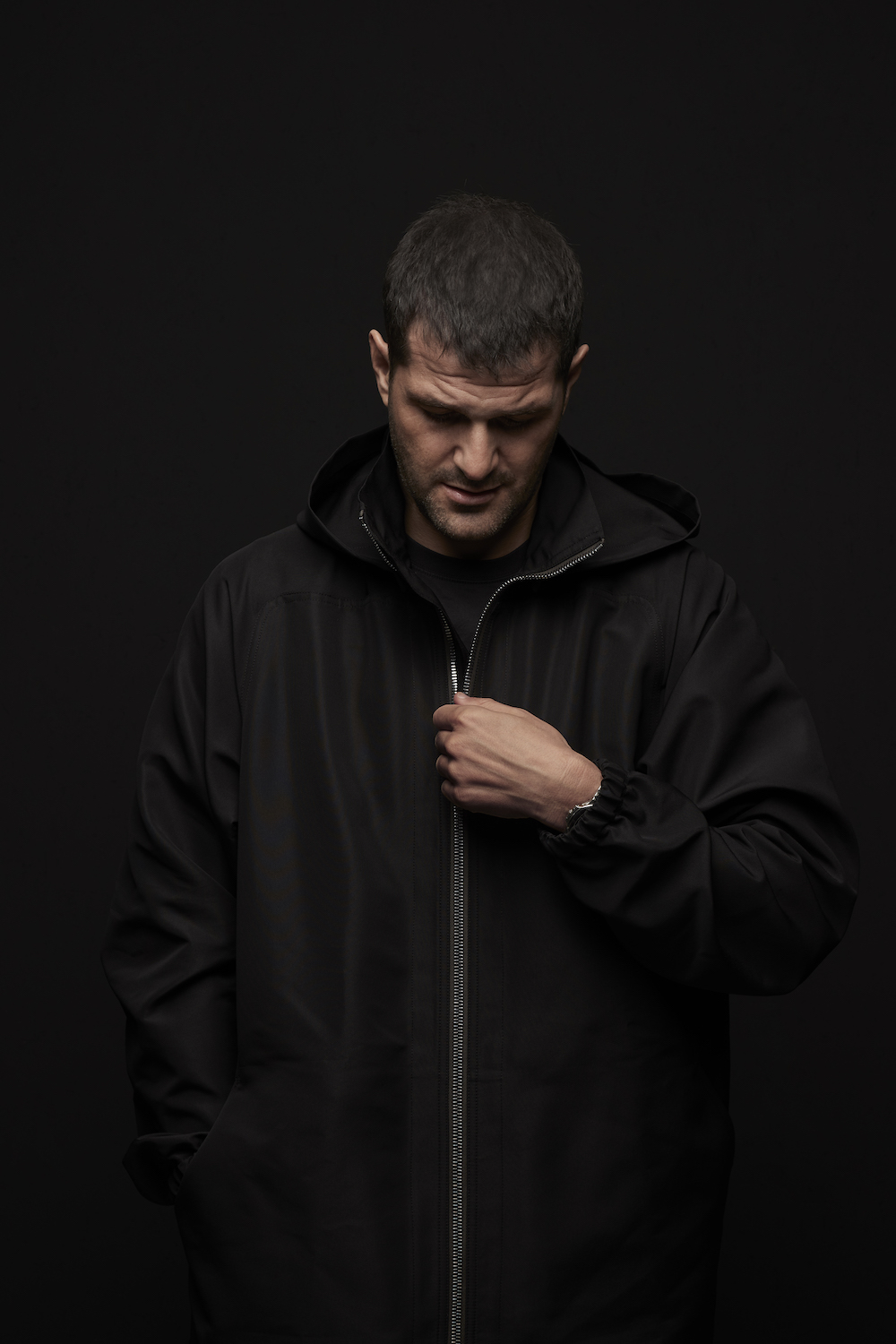 Andrea Oliva has announced a forthcoming EP ‘Cala Bass’, out 18th March. The techno titan has also unveiled the record’s lead single of the same name, out 4th March.

The EP release will come amidst a typically hectic touring schedule for Oliva, who is set to perform at an ANTS event at Printworks (12th March), Miami Music Week (23rd – 26th March), and Elrow City (15th +16th April) in the coming weeks.

Having taught himself to DJ at the age of 13, Andrea enjoyed a rapid ascent through the ranks. Eventually he made his way to Ibiza, where in 2004 he was first invited to DJ at Space and would later headline ANTS Ushuaia for many years. He has also released on labels including Hot Creations, Desolat, Truesoul, Play It Say It, Saved and Relief Records.

Launched last summer, All I Need is a statement that encapsulates the crucial role that music plays in Andrea’s life – and the lives of music lovers all over the world. It is composed of a music label, events wing and upcoming fashion line, and represents a philosophy, a way of life and the desire to put music and creativity at the centre of his world.

All I Need’s first release of 2022 sees the label head take control again for another killer release – stream it in full HERE.

To find out more about Andrea Oliva, go to: