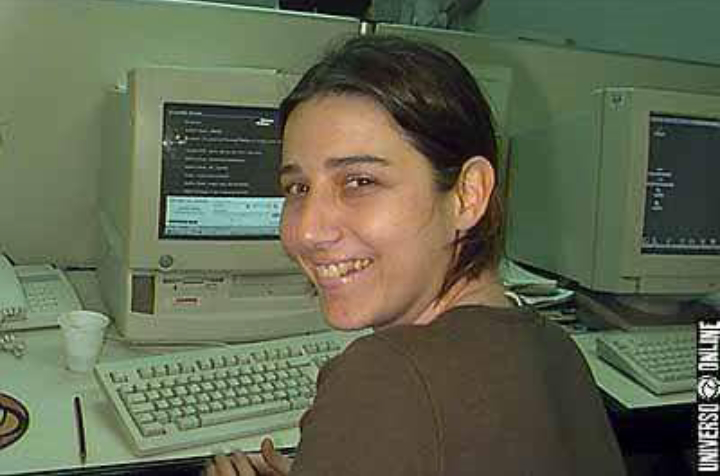 DJ and producer is considered the Brazilian queen of the underground

Considered a fundamental artist of the Brazilian electronic music scene, Andrea Gram recently released a track in NFT format on the Pianity platform through the Brazilian record label DSRPTV Rec. “Efeito Colateral” is a track that began to be produced in the 90’s, when the artist lived in London and watched closely the growth of iconic movements of dance music, such as Acid House and UK Garage.

2022 was the year in which Andrea turned 30 years old, which makes this release, rescued from her obscure raver music archives, even more special. The DSRPTV label, as one of the authorities in the Brazilian underground, also becomes a suitable space for the artist to reinforce her story of a lot of love for the dance floors.