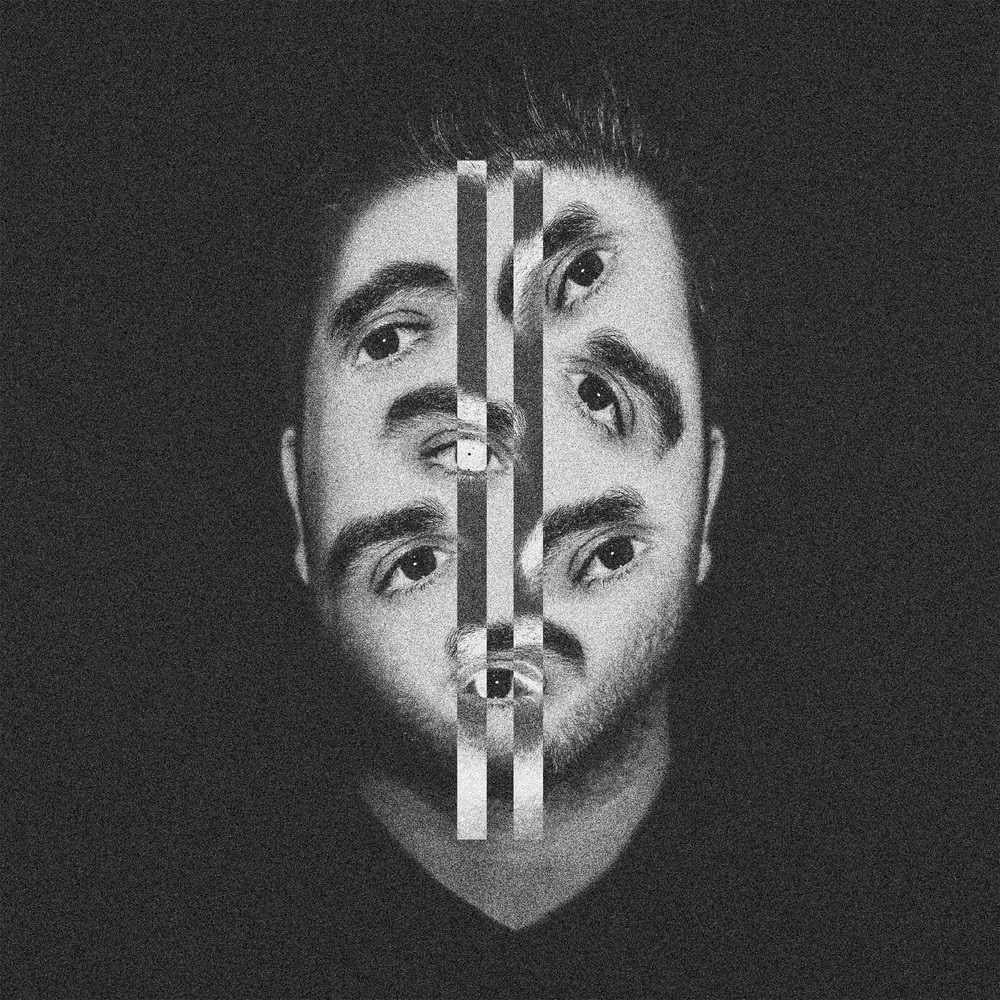 The eagerly anticipated second remix package of André Hommen’s More Than This album is set for release in April on his These Eyes imprint. Following the Remixes Pt.1, featuring Robag Wruhme and Jonathan Kaspar, André recruits heavy-weight’s Donato Dozzy, Michael Mayer and Manuel Tur to deliver the remixes of Pantone.

“I am super excited about the second round of remixes for my album. It’s a mixture of three of my favourite producers and longtime heroes.” – André Hommen

Donato Dozzy kicks things off with a tribal-esque remix. A bass-heavy, rolling drum at the heart of the track is met with intricate percussion and bird sounds, which take you on a tropical journey. Michael Mayer’s remix gets to work with a punchy, up-tempo bassline, perfectly partnered with airy synths and soothing pads. Rounding off the release, Manuel Tur’s remix offers darker drums that progressively build, enhanced with finely chopped vocals that echo in and out combined with minimalistic melodies.

Italian native Donato Dozzy is widely acclaimed in techno circles across the globe. Displaying a large variation in terms of sound and method, his releases can be found on Tresor, Spectrum Spools and his own Spazio Disponibile. As a co-founder of Kompakt, Michael Mayer works closely with artists on their releases for the label. With three studio albums under his belt and numerous remixes for the likes of Miss Kittin, Pet Shop Boys and Depeche Mode, it’s easy to see why Mayer has such an acclaimed status in the dance world. Manuel Tur was born and raised in Essen, Germany. He released his debut EP at the age of sixteen and has gone on to release on labels such as Freerange and Running Back.

André Hommen ‘More Than This Remixes Pt. 2.’ feat. Donato Dozzy, Michael Mayer and Manuel Tur is OUT NOW on These Eyes