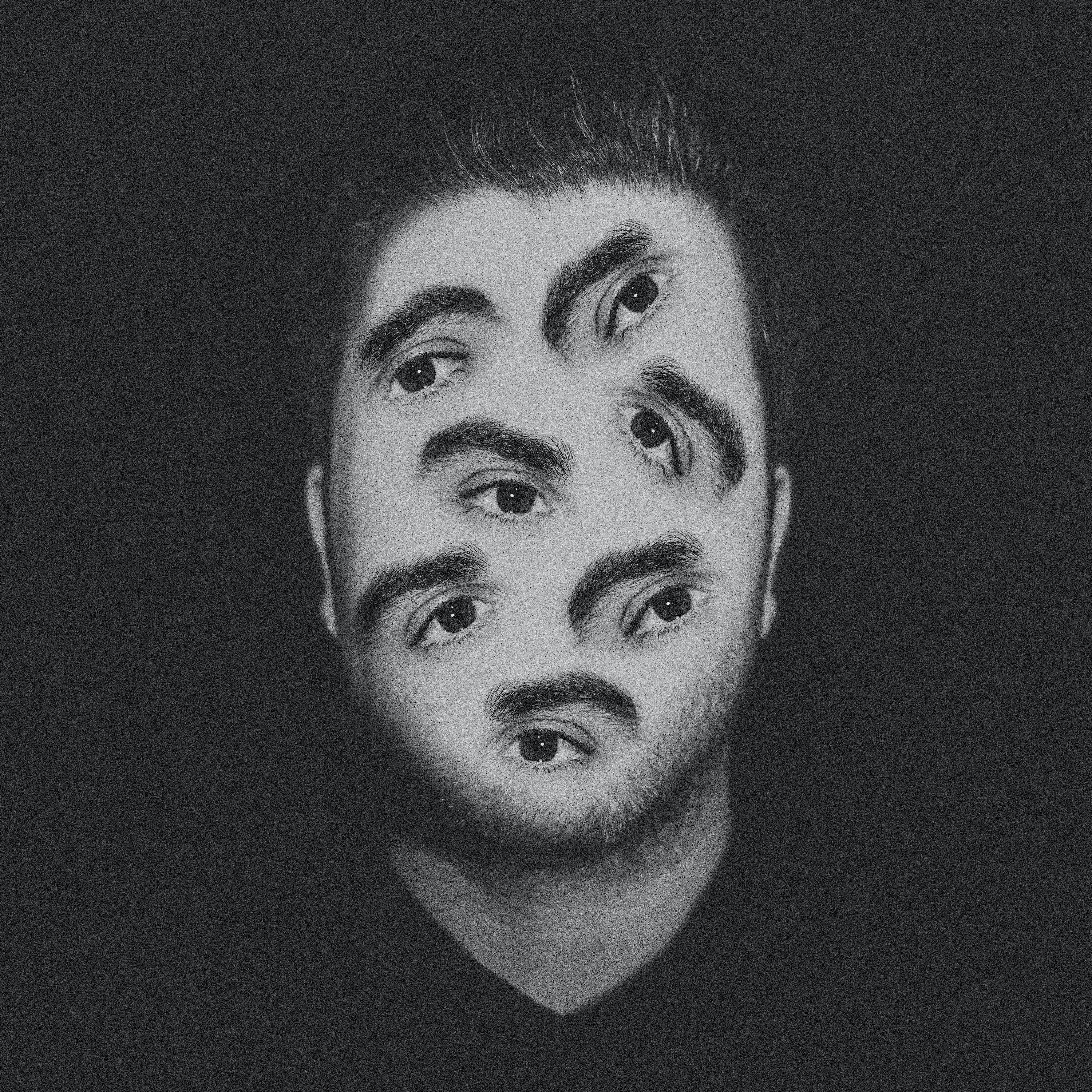 André Hommen presents both his first and last album ‘More Than This’ on his uncompromising label These Eyes. The nine-track LP, set for release this June, is a melodic journey demonstrating the diverse facets of his original sound.

Founded in Cologne during 2017, André Hommen created These Eyes with a clear mission statement to release underground electronic music accompanied by his vision for unique design and an ethos for quality. With a back catalogue of selected EPs from the likes of Marc Romboy, Jonathan Kaspar and Clavis, ‘More Than This’ is the label’s first album and also a debut from the label-owner himself.

‘Eins’ opens with glowing ambient, chimes and sparkling keys are added to produce a lush groove. Like a hazy dream of an unknown paradise, warm soulful chords and vocals-sound, like waves, slowly washing against the shore on ‘Pantone’. During ‘Mirror’, distorted female vocals become the centre-piece of the melody, in a driving techno track made for the warehouse. The funky bassline of ‘Current Issue’ moves with swagger, a deeper vibe is unveiled as the harmony builds suspense and charm on a rhythm of cowbell.

Eerie tribalistic percussion combines with devilish piano on the haunting ‘Arythm’. Fuzzy, scratching electronics and the energy of the 808 leaves you in a dizzy state during ‘Waste Your Youth’. ‘Emphase’ is a tense night-time ride through the forest, featuring slowly burning progression that flows with the sound of running water. Starting with nothing but an intricate drum-pattern, ‘Cohesive’ is André at his hypnotic best, waiting until you are fully under his spell before adding a mesmerising loop. Title track ‘More Than This’ sees synths that ebb, flow and flicker in this floating downtempo number that gently closes the LP.

House music has always been front and centre of André Hommen’s life script, growing up in Nettetal in Germany he started mixing in his bedroom, inspired by seminal radio shows before moving on to play local underground parties. Developing his career, he moved on to become a key part of Dennis Ferrer’s Objektivity brand, where he became label manager and released 3 stunning EPs: Battery Park, Bassari People and The Bottom Line, which were all met with critical acclaim, alongside exceptional productions on Poker Flat and Systematic. Also known as a skilled remixer, his groove-laden style has remixed Ane Brun, Fritz Kalkbrenner, Tensnake and more.

In 2017 André turned his focus to launching his very own label These Eyes, with his first self-produced release of the same name receiving a huge global response, followed by a string of exciting records from skilled producers including Denis Horvat (aka Tlak), Asobitai and the well-known Clavis Remix of Ane Brun. With the first album in the label’s history coming from André on ‘More Than This’, it showcases a producer who has fine-tuned his remarkable talent over a long period.

Buy ‘More Than This’ here: https://kompakt.fm/releases/more_than_this_cd