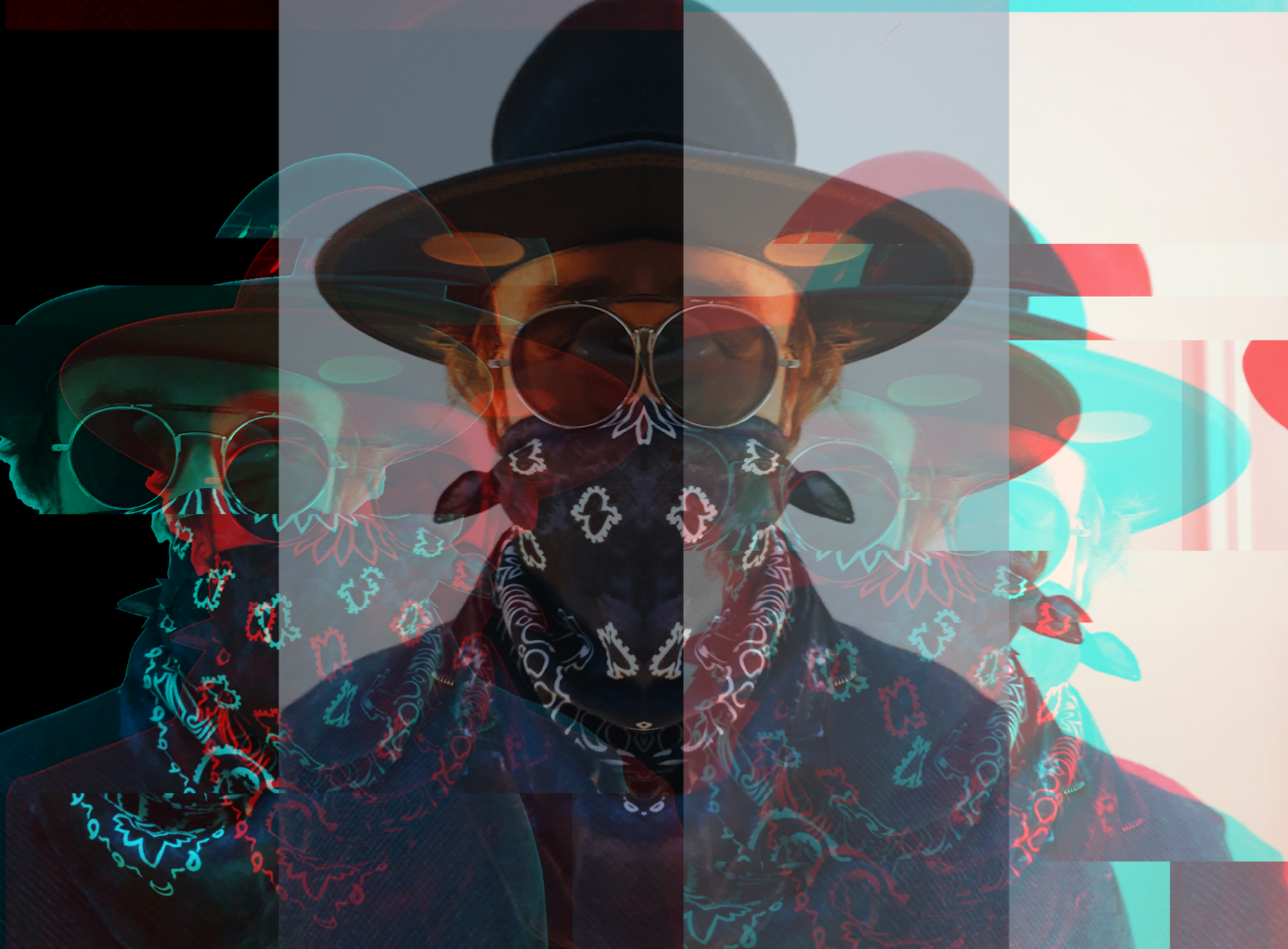 ÅNDfØLK continue to build their musical legacy with new single Magnetic: a deep, uplifting, melodic house cut that lingers long in the memory.

Operating anonymously and letting their extraordinary music speak for itself, ÅNDfØLK are a production outfit making rich, evocative and engaging house music that paints an otherworldly picture while remaining deeply rooted in club and dancefloor culture. Their music explores deep, organic house sounds with a strong focus on melody and atmosphere.

Rather than rushing out their music, each track is painstakingly crafted and allowed time to morph and distill before being revealed, allowing each release the time and space it deserves to reveal a new chapter of the ÅNDfØLK story. Despite relatively little in the way of promo their music is already making waves, having hit a million plays on Spotify and with a fanbase that’s growing by the day.

Magnetic is a patient yet uplifting electronic cut that sits somewhere between deep and melodic house. Built around sparse percussion, lush, ethereal pads, and a gorgeous, subtle synth-led hook, it is follows in the same understated vein as its predecessors, and further establishes ÅNDfØLK as an act of singular talent.

Magnetic is out now on Caramel Records