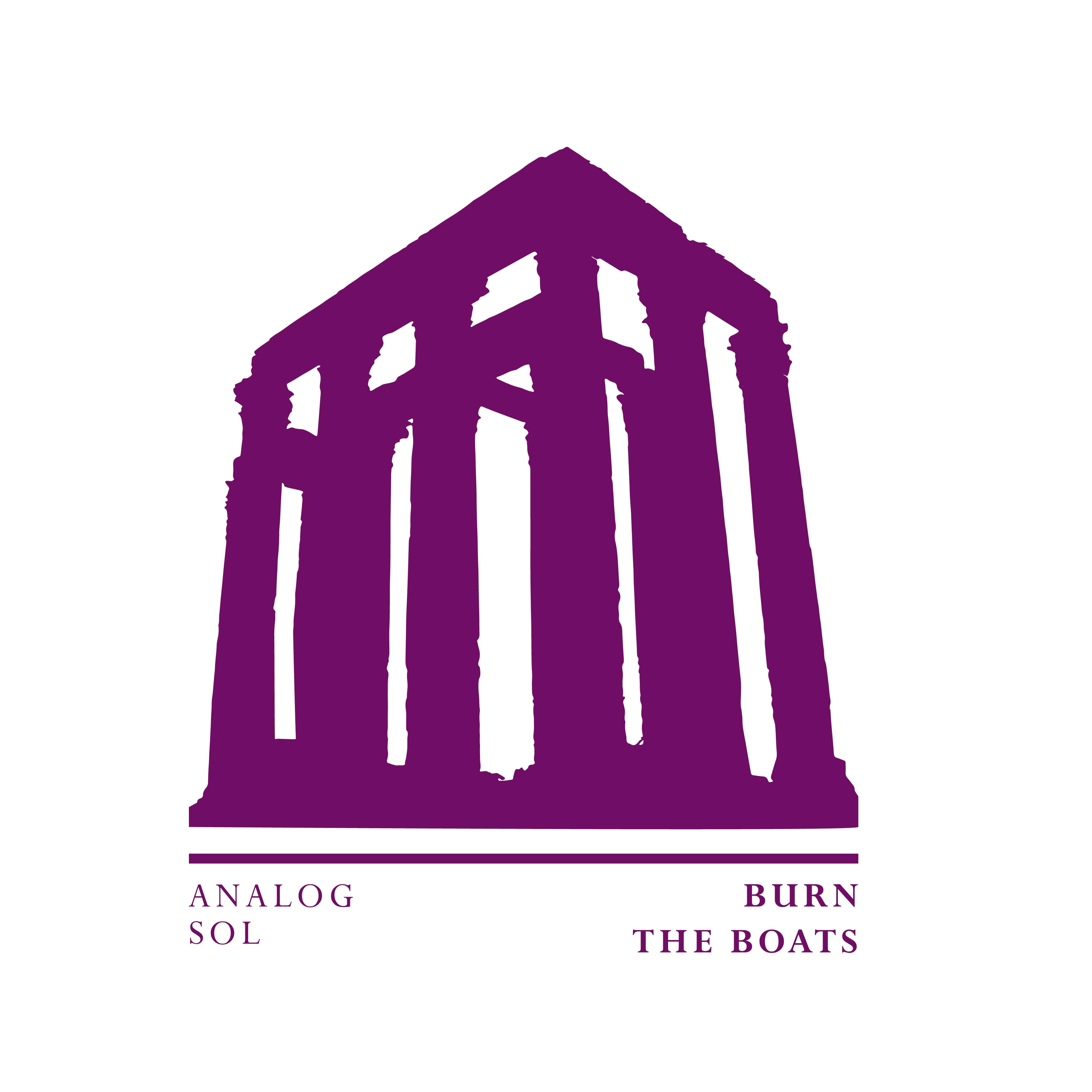 Since emerging on our radars since 2018, Analog Sol is rapidly beginning to make his mark on the scene. His breakthrough and first official release Trinidad Dreams received heavyweight backing from the likes of Solomun, Pete Tong, Armin Van Buuren, Nic Fanciulli and Kryder to name only a few.

With Solomun exposing the release to fans at Cercle Festival which also racked up 800K views online, Analog Sol’s Trinidad Dreams spiralled into success with BBC Radio 1’s Pete Tong supporting the release on his show and marking an impressive debut for the rising talent.

Meanwhile, 2019 follow up EP Chase The Sun on Mobilee Records led to Beatport triumph with the release landing a no.3 spot on the Beatport Melodic House and Techno Chart. Now catching the attention of label heads Gorgon City, Analog Sol moves up another level with new single Burn The Boats.

Boasting melodic patterns and grooving warps that swiftly builds with a drum line to amplify the arrangement, Burn The Boats continues with a glistening force and added doses of euphoric techno sheen perfect for any sunset or sunrise dancefloor this season.

Analog Sol – Burn The Boats is out now via Realm.