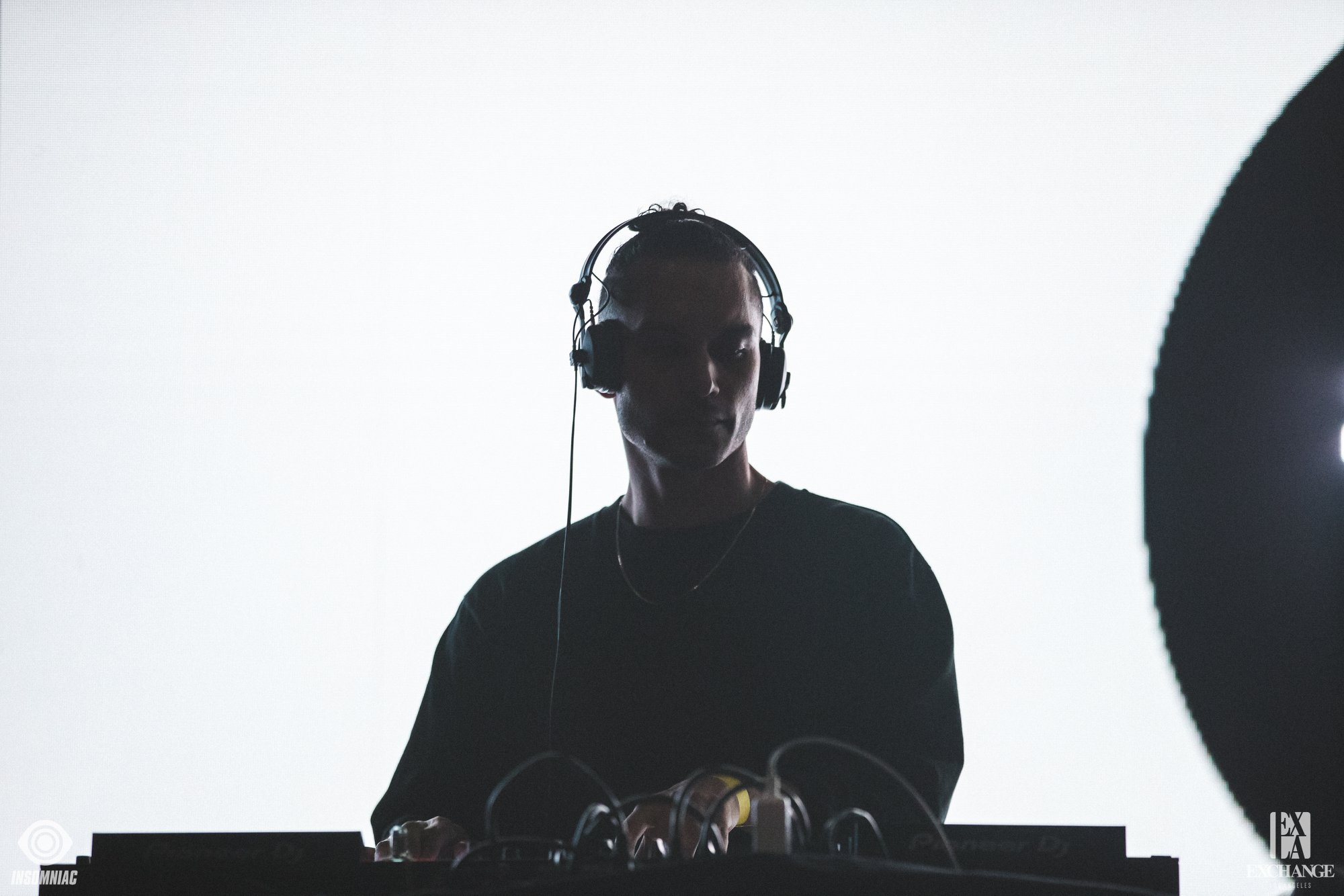 LA-based DJ and producer Anakim has remixed the Aston Alba track ‘Euphrates’, with both the remix and the original set to feature on Aston’s forthcoming ‘Mesopotamia’ EP, out 8th June on Chrom Recordings.

A high-octane rework that builds in suspense and anticipation across its six-and-three-quarter minutes, Anakim’s progressive remix of ‘Euphrates’ channels both honest emotion and liberating dancefloor energy into something deeply moving. A five-track release, ‘Mesopotamia’ also features a ‘Euphrates’ remix from Aaron Suiss & Q.U.A.K.E., plus another Alba track called ‘Tigris’ and a remix of it from Sarcasmo.

A prolific producer, Anakim has previously released music on the likes of Mau5trap, Insomniac Records, EIN2, and Artist Intelligence Agency. He capped off an impressive 2019 by being named one of DJ Mag’s ‘Bubblin’ artists to watch and sharing a billing with Testpilot, LeYouth and Ilario Alicante when they performed in LA. Thus far in 2020 he was recognized by Billboard Dance as an ‘Artist To Watch’, released an EP on Desert Heart Black, remixed a track from Da Fresh & Randy Seidman, and delighted fans an exclusive mix for Magnetic Mag’s milestone 100th mix.

Swiss DJ and producer Alba released his first singles and EPs on Trippy Code and Inlab in 2018, soon evolving his melancholic, hypnotic brand of techno into a mix of mystic atmospheres and Middle Eastern sounds.

One of underground dance music’s most exciting talents, Anakim’s remix of ‘Euphrates’ sees his production prowess unleashed with masterful effect.