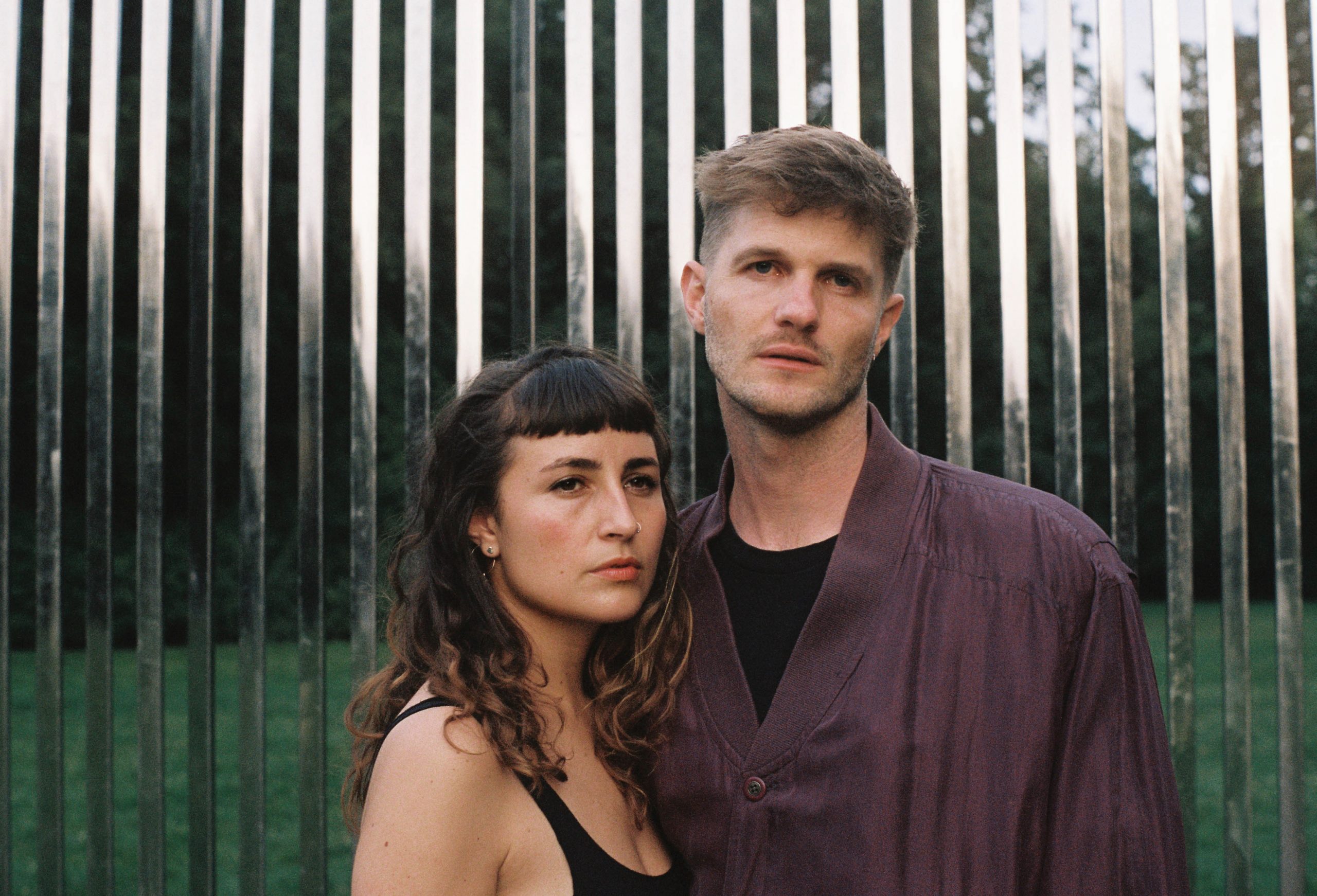 Cultivating a theme of self-expression, angst and deep introspection across their inaugural long player, Echoes of Memoria sees partners Ameli and Paul explore their most poignant sonic narrative to date, as they combine avant-garde electronic production techniques with neo-classical instrumentation and heart-wrenching storytelling to deliver a groundbreaking journey through sound on one of the most exciting young labels in electronic music.

Spanning twelve distinct vocal productions, including the recently released lead singles Encore and Musca, the album is a thought-provoking opus conceived and created over the past two years, with each track on the album representing a period in Ameli Paul’s turbulent relationship, dating back to 2016. A strikingly artistic project that straddles the sonic boundaries of electronica, alternative synthpop, breakbeat and operatic sensibilites, the Berlin-based outfit has created a truly personal and contemporary work of art that breaks away from normative convention, with remarkable allure.

The melting pot of a trained singer and awarded jazz musician with a successful electronic music producer, the common experiences, impressions, smells, emotions and encounters processed by both Ameli and Paul over the past seven years have shaped their unique musical signature. Overall Echoes of Memoria is a musical diary about transitions, inner turmoil and ultimately their break-up, which all reverberate together to build this monument, honoring and cherishing the countless precious moments they’ve shared.

“This album has been on our minds for two years. Now, at long last, our protégé is finally taking its first breath. Our idiosyncratically grown plant that’s battled through all these shared moments of struggle, doubts and frustration is now standing up again through key moments of inspiration; regaining confidence and acceptance of who we are. With Echoes of Memoria we conclude a chapter, as it’s the roots of our identity that we carry in our hearts…forever.”

Now showcasing large parts of the album on the road, Ameli Paul are currently supporting legendary German producer and internationally celebrated live act Monolink on his biggest European tour to date. Taking on over a dozen shows across Germany, Switzerland, Poland, Austria and the Czech Republic in just five weeks, the tour – which kicked off at Progresja, Warsaw on November 9 – concludes at X-Tra in Zürich on December 15. See below for a full list of confirmed shows.

Ameli Paul – Echoes of Memoria is out now via MEIOSIS: https://lnk.to/EOMAP