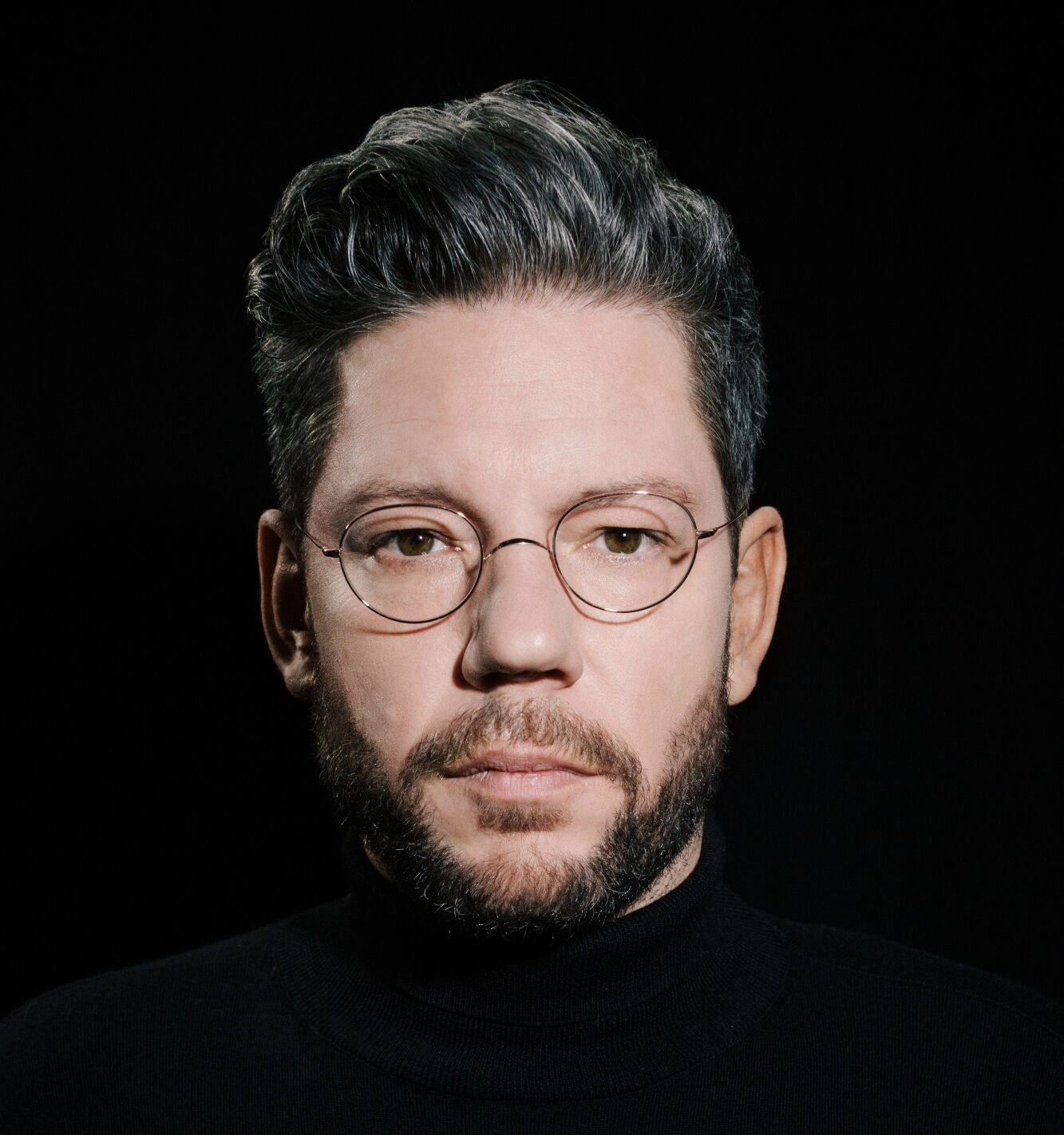 After a debut London show at Village Underground, Labyrinth and Melodic Diggers are proud to announce the second edition of their collaboration with a line up that finds Áme headline with a special live show, while Denis Horvat, TERR and more also line-up at The Steelyard on March 2nd.

Throughout their 15 year career Âme have never been ones to rest on the laurels and have continued to produce music that has ranged from dance floor anthems, to emotive deep house, to pop, to minimal techno and through their debut album Dream House, music that was not intended to be played in a club. It’s that subtle variety in every release of Âme, the obsessive attention to detail and vision to always more forward, that has made this pairing so unique.

It is Frank who represent their pair on March 2nd: his Live sets are somewhat of a rarity to London, and only four have taken place in the past three years. If Frank’s standout Live performance at the Royal Albert Hall is anything to go by, you’re in for a real treat.

Bringing in the support of the mighty Âme will be Denis Horvat and TERR. Copenhagen based Denis Horvat has quickly become a feature name in the underground music scene, thanks to his signature melodic sound and a consistent flow of releases on top power house labels such as Afterlife, Diynamic, Innervisions, Aeon, Exit Strategy and more. Daniela Caldellas, a.k.a. TERR, was one of the best artists in 2018, in part thanks to her debut EP on Permanent Vacation. Owner of Clash Lions label, performing both as a DJ and as live act, she is really on the rise.

The Steelyard is a space that has been a home for KEINEMUSIK’s London parties and is the first venue in the world to have the next generation Nova Array Line sound system installed. Those that have been to the Keinemusik showcases will know the attention to detail that is put into the production by Labyrinth and that will be no different for this event. You can expect to see the space transformed for the evening.