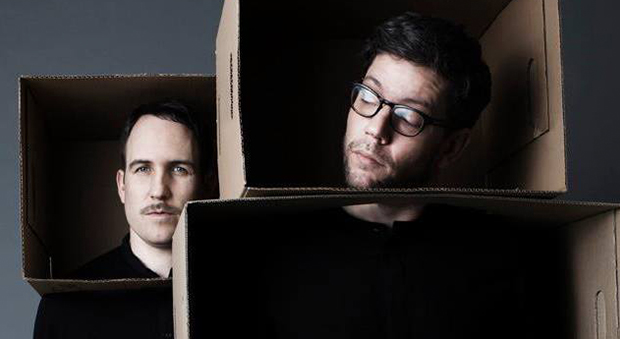 The return of the beloved Âme – in either their Live or DJ guise – has become an annual tradition to savor for the Prototype and Culprit gang. For the past 3 years the Innervisions founding duo have taken turns in delivering the kind of performances at Lot 613 that have made them into one of dance music’s favorite and most respected acts. After Kristian Beyer – the DJ of the duo – took the roof off the downtown venue last July, it’s Frank Wiedemann’s time to take over the Prototype controls with a thrilling Live set. Frank’s emotionally charged live take on Âme’s legendary catalogue has won the duo legions of devoted fans around the globe. His last Culprit & Prototype appearance, in the summer of 2015, was the kind of a truly epic show remembered fondly long after. The Sunday March 19th return promises to be equally exciting. Culprit’s steady curators, Droog, are back in support.