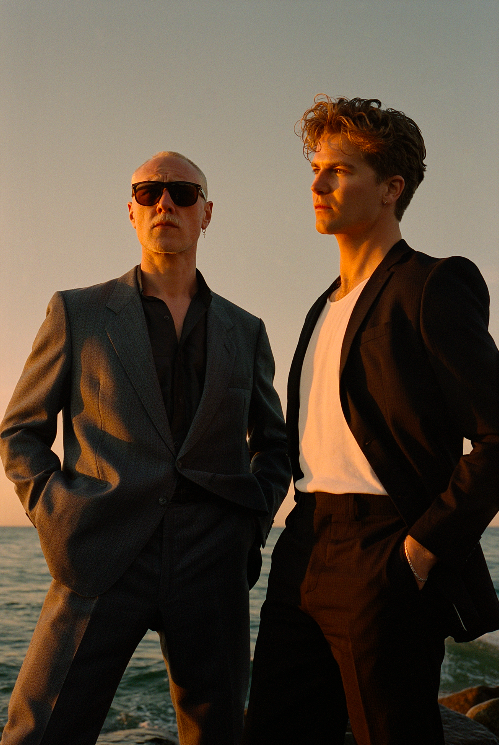 Featuring deep, seductive grooves, warm melodies and the smoothest of vocals, ‘Physical’ is the kind of slick, carefree modern disco track that you simply have to listen to more than once.

“‘Physical’ was brought to life on a cold winter 2019 on an old Juno 60,” ALSACE recall. “The melody was born and someone shouted ‘can you feel it?’ and that became the first line in the chorus.

They continue: “‘Physical is about this feeling of doing something that you probably know is wrong, but you can’t resist the desire, so you do it anyway. We are all driven by desire, and sometimes we make up lies or excuses for ourselves just to feel good in the moment because it can be hard to let go of something you really care about, even if it isn’t good for you in the long run.”

With their debut album currently in the pipeline, ALSACE have been in the studio with the likes of Daniel Lynas, who has previously worked with A$AP Rocky, Kanye West and more, and Grammy-nominated Chris Geringher from Sterling Sound.

Marking the start of ALSACE’s musical journey, ‘Physical’ is the product of two wildly talented young artists with the world at their feet.