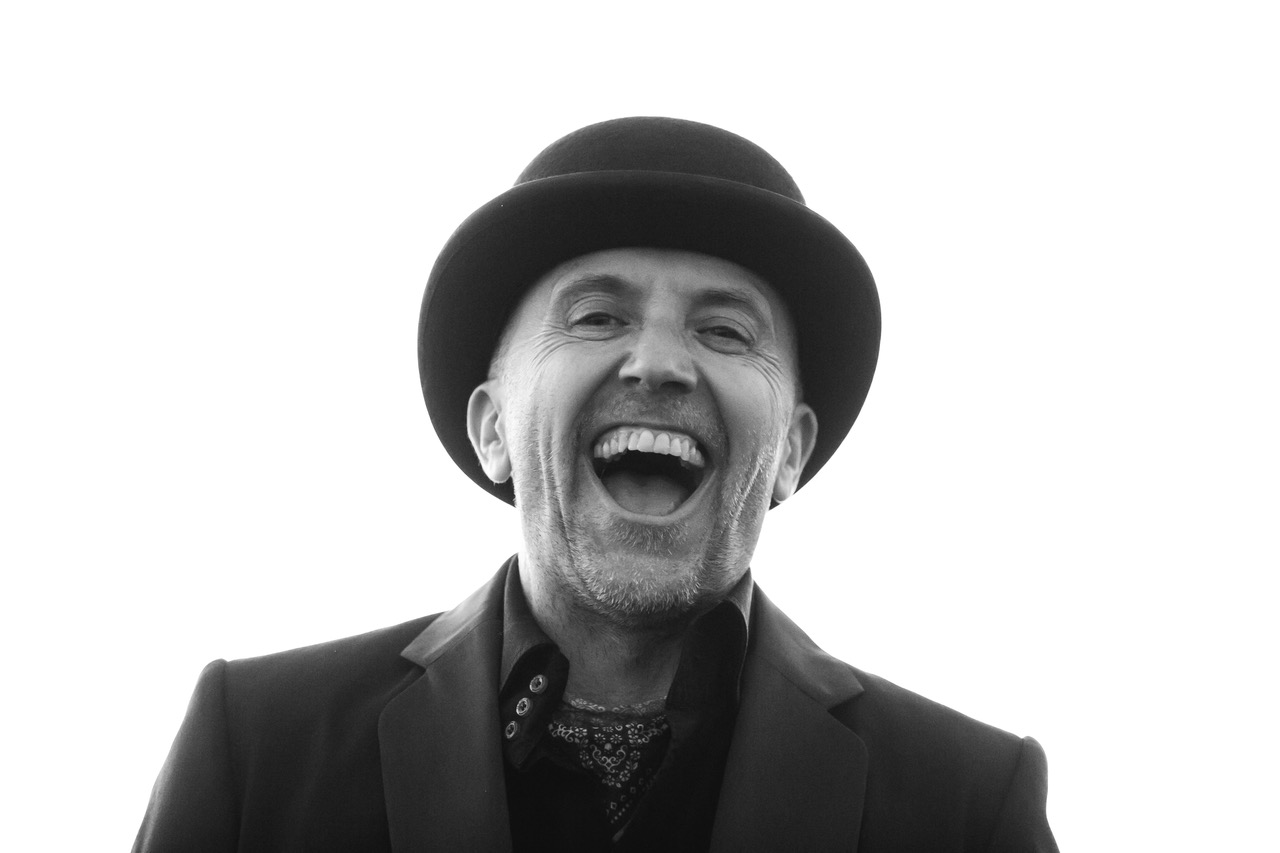 Ten years ago atop a Brooklyn rooftop underneath expansive blue skies, a community gathered for the first time. Unbeknownst to them, these strangers, friends, family, lovers and Dreamers were feeling what would become one of modern dance music’s most impactful forces: Lee Burridge’s All Day I Dream. One decade, hundreds of parties in over 38 cities, and 60 somewhat releases later, the beauty of Lee’s creation continues to permeate and paint faces with smiles worldwide.

Lee thought it might be nice to mark this milestone with a solo release on the label, and the result is a three track journey into the darling and whimsical sonics that he’s used to alter the course of deep house over the past ten years. Anyone who has felt the sun beam down on them beneath All Day I Dream’s iconic stage design will recognize the feeling these tracks emulate—joy, openness, and a kindred place for everyone. You can call it Organic, or whatever you want really, so long as you are keen on being transported to brighter, simpler days through the cascading synth work, thoughtful percussion, and textured ambiance that the label is known for.

“So, I just remembered I own and have run a little ol’ label called All Day I Dream for about ten years and I realized I’ve never put out a release all on my lonesome. The label has been and still is a place to explore the prettier and, sometimes, the more delicate end of deep house (now apparently called Organic house, although some of the kale and cucumbers used in the making of this EP had pesticides on them) but always music with a groove. It’s all about the groove man. I know there are many people out there who only buy tracks to blow up the dance floor. This wasn’t my intention with the mood of the three original tracks but, as I’m very thoughtful, I asked the ever amazing Tim Green to work his magic and remix Satellite Girl and, well, wait for it…it’s rather wonderful (thanks Tim!)”

The EP comes after a series of releases from Lee alongside production partner Lost Desert, including their debut ‘Melt’ LP and standout singles ‘Mibale’ and ‘Lingala’ featuring Junior Akwerty in his native Congolese dialect of Lingala. All Day I Dream’s San Francisco family will recall Junior’s emotional performance of the tracks alongside Lee in Golden Gate park in summer 2019.

From the budding Hong Kong house scene and Thailand Full Moon parties of the 90s, to the early 2000’s UK triumph of Tyrant, dusty sunrises on the Burning Man playa, and onto All Day I Dream’s global impact on the direction of dance music, Lee has and will continue to push his beloved community further into the light.