Alien Rain: ‘Currently, my Berlin inspirations come mostly from the early days of techno. I want to transport and reinterpret the atmosphere and feelings back then.’ 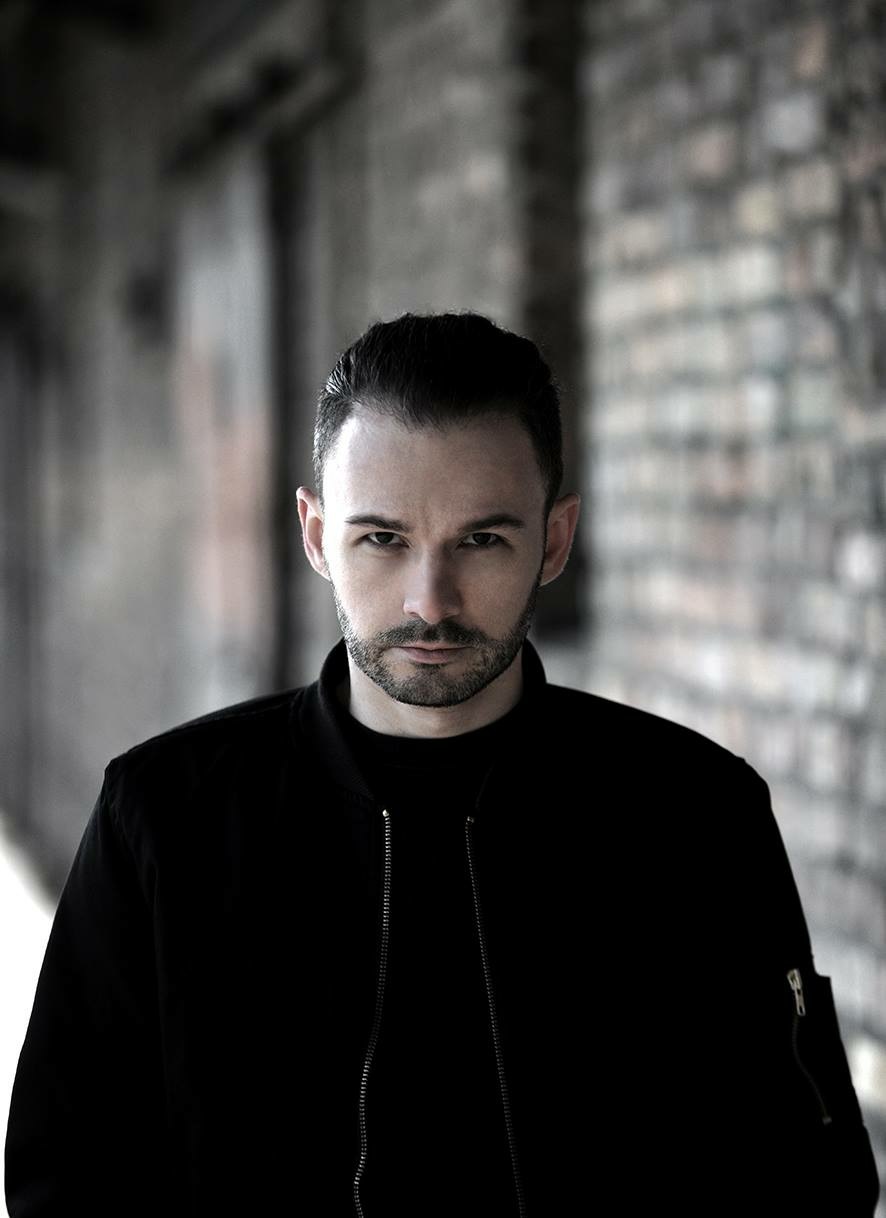 Earlier this year, Ellen Allien launched a new label imprint, UFO Inc., which is dedicated to a rough and raw approach to contemporary techno. The second release on Ellen Allien’s newly launched UFO Inc. label, comes from none other than Alien Rain. Under this moniker, Berlin techno stalwart Milton Bradley has been crafting a unique acid sound since his debut in 2012 that perfectly fits the concept of UFO Inc.

The four tracks on »The Arrival« pick up on the cosmic aesthetics that Ellen Allien herself established on the inaugural »UFO« EP and combine them with a hefty dose of Berlin-style techno, the sound that the Do Not Resist the Beat! founder grew up with in the late 80s and early 90s. We caught up with Alien Rain about his debut release on UFO Inc., his unique acid sound, the influence of Berlin and more! ‘The Arrival’ EP will be out on March 25th, 2019.

You’re about to release on Ellen Allien’s newly launched label UFO Inc., with ‘The Arrival’ EP on March 25th. Your EP will be the second release of the label. Tell us, how does it feel to be the next artist releasing on UFO Inc., and setting the tone for up-coming artists also releasing on the label?

It’s awesome releasing on the label from the beginning, nobody can say at the moment where it’s going to in the future

the name also fits very well to all the ‘alien’ themes I have for my own project.

Since your artist debut in 2012, you have been crafting your unique acid sound. ‘The Arrival’ is a 4 track EP, ofering atmospheric breakbeat tracks, with contemporary and minimalistic acid sounds. How was the process for you when producing the EP in the studio?

The way I make an Acid track is that I usually start working on the baseline first and the rest is already in my mind and will be added in later. When I’m working on an idea I often inspire myself —the thing I am working on, inspires me for a new idea. I often end up having 10 or more new tracks. Over the years, I have collected so much material and ideas, I just need to finish or re-arrange them. For this EP, I sent Ellen a selection of those tracks (also some new) and we choose 4 for the EP.

‘When I’m working on an idea I often inspire myself —the thing I am working on, inspires me for a new idea.’

What are 3 key tips you can share when producing music in the studio?

Changing the the setup, using different software/ hardware, looking for new plug-ins, trying new production methods can give you new ideas or at least a fresh touch in your productions. For my productions it’s mainly about effects, even if some tracks aren’t necessarily always sounding like that. An effect can even turn a simple 303 or sound or pattern into something more interesting or give it an entirely new aesthetic. I am constantly looking for new plug-ins, hardware to get new inspirations and new ways of treating sounds.

How has Berlin been a strong infuence with your music production and growth as an artist? Do you fnd that the city is continuously ofering you inspiration?

I was born in Berlin and of obviously all the things that happened in this city, especially the downfall of the wall and – after that – the upcoming techno scene left its marks on me. The aesthetics of the city, the music, the surroundings, in which this music took place had a massive impact on me and it still has. Currently, my Berlin inspirations come mostly from the early days of techno. I want to transport and reinterpret the atmosphere and feelings back then. However there are a lot of other Inspiring places in the world.

‘Currently, my Berlin inspirations come mostly from the early days of techno. I want to transport and reinterpret the atmosphere and feelings back then.’

Work-life balance is an important theme we need to shine light on, especially in the music industry. What health and wellness rituals do you practice to keep yourself healthy and balanced?

Actually I don’t have any special health and wellness rituals, I love what I am doing and it’s a passion and part of my life since a very long time. I am not excessively partying anymore, I don’t stress or rush myself with making music or things like ‘I have to finish these and that or by tomorrow.’ I have many other interests which also give me a kind of balance. Also, an important thing are my Japan travels, which give me inspirations, and new energy.

Who are 3 up-and-coming artists you currently admire, and would like to give a shout out to?

Hard to say, because there are so many artists and for me, it was always more about labels and sound, rather than particular artists.

But if I had to mention a few:

Nastia Reigel – Comes to my mind, I really like her atmospheric, minimalistic techno with trippy words.

Jacidorex –  I really really like some of the Neo Acid stuff he’s creating. Currently, I am playing some of his tracks in almost every one of my sets.

Minimum Syndicate –  I really like the ravey acid sound with an old-school appeal from them. I’ve known them since a few years and we already played together as well.

To name some labels I pretty much like at the moment: 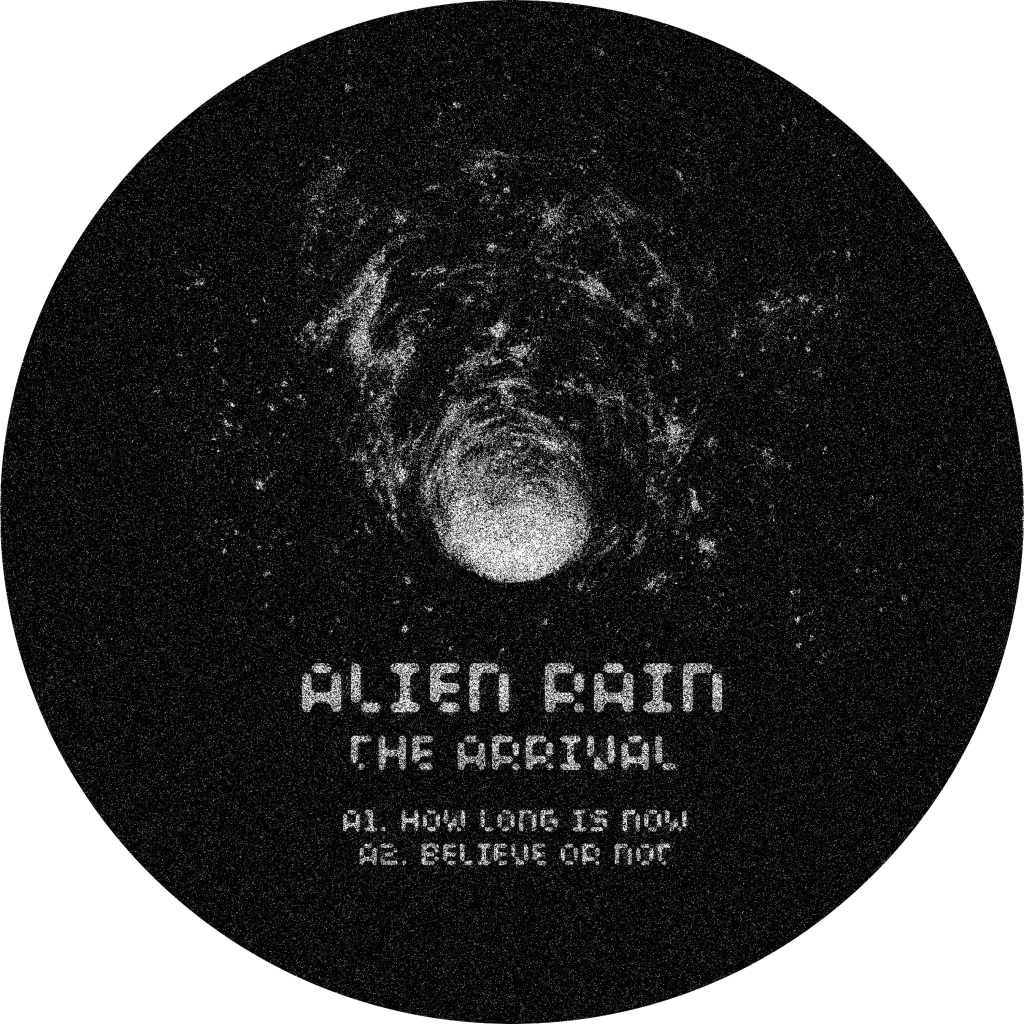