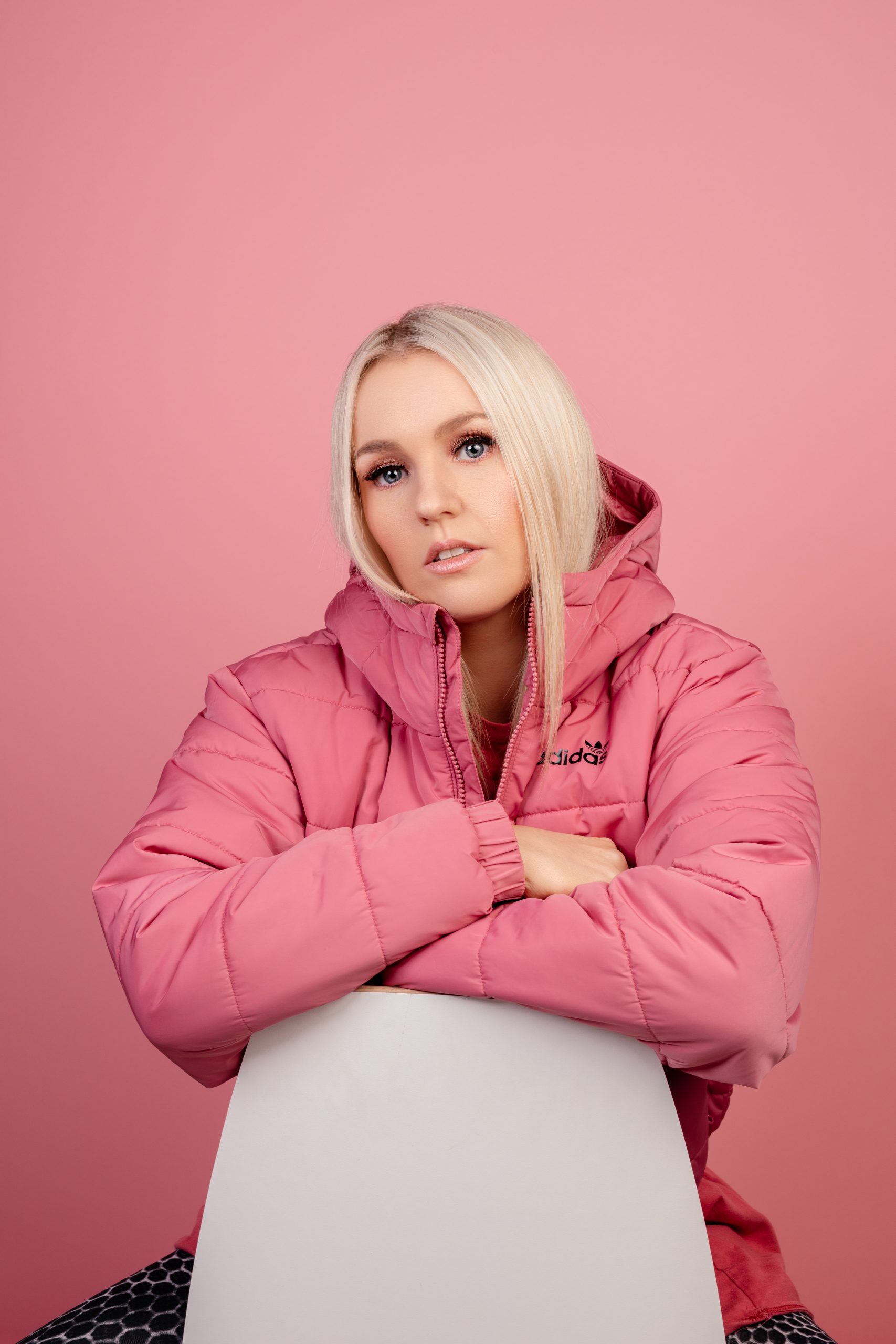 Following on from her release on Club Sweat with Wheels of Motion, Ali Story returns with a debut on Axtone for her new single, Smile.

Over the last couple of years, Ali Story (AKA Marie) has been making a name for herself within the house music scene. Pre-pandemic she could be found gracing stages between Ibiza and London at the likes of Ministry of Sound, Egg & Basing House, Sankeys,  Paradiso and ABODE in the park (to name a few), while her debut single,  Dance Much with Jaded soared straight into Beatport Tech House Chart at No.7.

More recently, she has released tracks on Toolroom for inclusion within their various House Party compilations, while her latest single, Wheels of Motion attracted a UK House Music Spotify addition, and spins at BBC Radio 1 and Kiss Dance.

Having grown up in Castlewellan –  a small town within Northern Ireland – as a classically trained musician Marie toured many times in an orchestra, but her love for electronic music developed when she made the move to London and fully immersed herself in the club and festival scene. Quickly realising that this was her true passion, Marie switched string quartets for synths and was seen collaborating with the likes of Jaded, Malone and Monoky from the get go

Staying true to her Northern Irish heritage and classical background, Ali Story’s sound brings instruments like the violin and piano to her modern tech-house style, and Smile is no exception. She explained:
“In the midst of a global pandemic, I had the chance get my head down in the studio and dust off my old instruments. Playing the piano and violin again purely for fun after many years brought a genuine smile to my face. This feeling and the emotions surrounding re-connecting with both family and friends during such a crazy time inspired both the instrumental and the message that became “smile”. This summer, we’ll hopefully get to play out these messages and I’m hoping “smile” will be the theme tune for many reconnections.”