Alexander Church discusses his latest vinyl only release, the forming of his label and collaborating 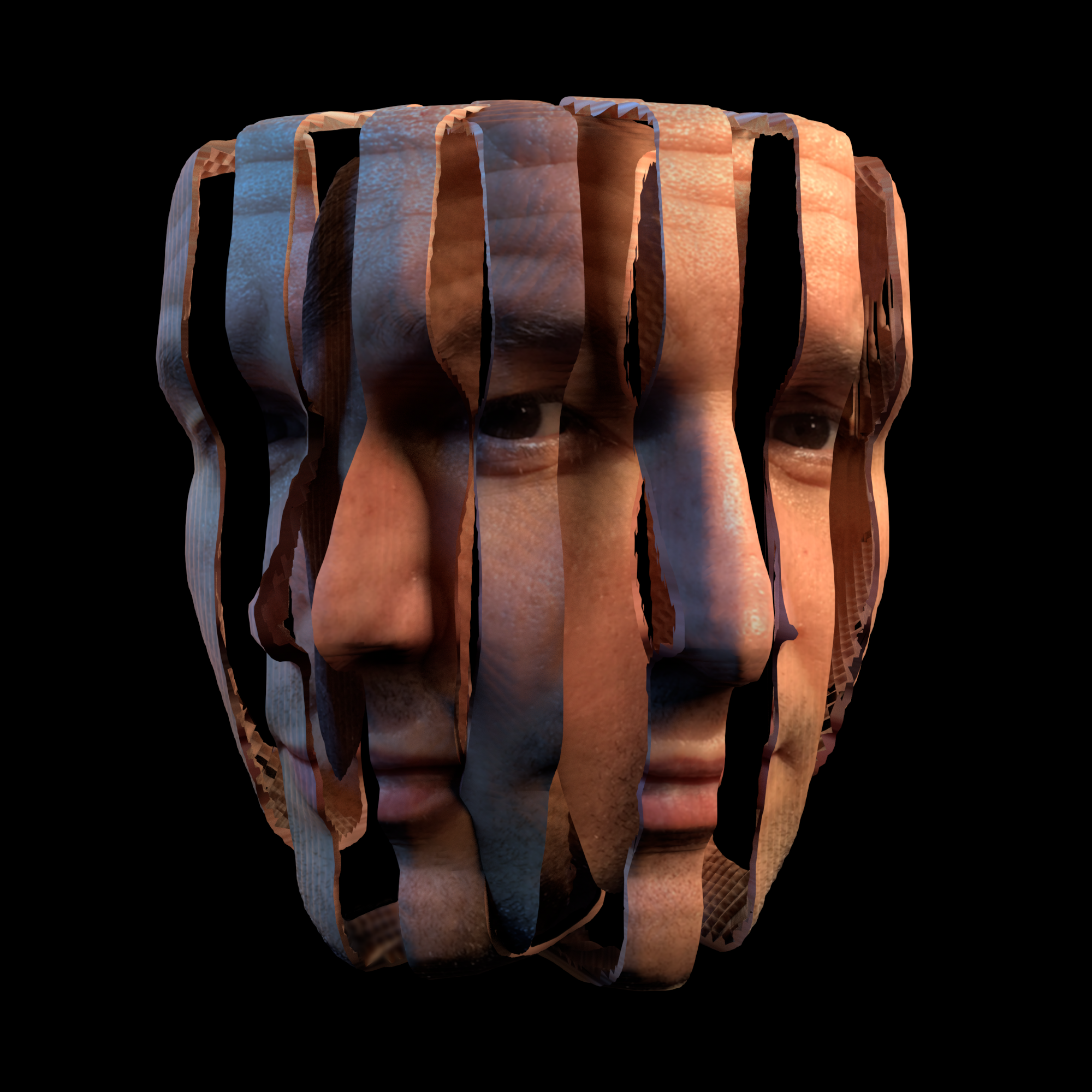 When releasing music, often artists are having to dance around the particular sound that a record label desires and can cause some material to be lost or rejected. However, isn’t the case when you are releasing through your own avenue and have full creative control. This is something which Alexander Church has taken onboard and successfully run with. His own vinyl imprint ‘Configurations of Self‘ now sees the third release from the head himself, showcasing Alexander’s signature sound design that also features an original from Joshua Cantrell and a remix of Figure-Ground.

We caught up with Alexander to discuss the release, what his influences and inspirations are and introducing other producers to the EP.

Hi Alexander, how are you today?

I’m great thanks, just finished my studies for this academic year, and I’m about to go away on holiday.

Firstly, you’ve been involved in the scene for more than two decades now, what inspired you to first start DJing and producing and who were your influences?

I was inspired by DJ mixtapes in my school years. I then started going to UK raves where I became fascinated with the techno scene. I started to follow industrial techno music from France, artists such as Daniel Tecoult, Laurent Ho from Paris as well as Surgeon and Luke McMillan from the UK. Whilst my friends were all going out at the weekend, I used to save my money and buy vinyl. Djing started from here really and producing came a few years later when I could afford to start buying equipment.

You’ve produced under a variety of aliases including Dronelock. How does your sound as Alexander Church compare to other aliases?

Dronelock and Figure-ground are collaborations that represent my earlier influences of industrial noise and techno. I seem to naturally connect to this sound and it resonates with me. I have a huge vinyl collection and constantly listen to old Parisian techno music. I’m drawn not only to the music, but the presentation too. The artwork on the sleeves and everything just takes me back and tells a story. The process behind making music like this works so much better when I’m working with someone else; it’s machine-based music that is born out of electronic noodling and processing. It has depth and meaning and the equipment I use to make Dronelock and Figure-Ground stuff is really out there and experimental. In a way with Dronelock and Figure-ground I am getting the machines to go to some really dark places.

The main difference really is that Alexander Church is not an alias. It is me making music that openly examines and communicates my inner feelings. The melodies really represent what is going on for me right now. There is a melancholic undertone and it’s like I am capturing and communicating my sadness and confusion with the world and what I have experienced that day.

I have a way of thinking that psychologists would describe as coherent. This thinking enables me to focus on certain things in a really detailed way. It’s helpful when making my own tracks as I can go deep into the track and connect with the specific feeling I am wanting to express. I wish I could translate that thinking and detail to other areas of my life!

Whenever I am listening to music it is a connection I am looking for. What was going on for the producer when he made this track? It is the depth that I coherently tune into. I think that is why I am drawn to deeper music as opposed to instant gratification for the dancefloor. I like to hear my tracks early in the night setting the tone or on mixes where the DJ can experiment more and not worry about the dancefloor so much.

Your imprint Configurations of Self was set up in order to create a series of music ‘representing emotional response to the processes, feelings and self-awareness of studying psychology and counselling…’. Can you talk to us a bit more about this? Was there a particular event that sparked the creation of the imprint? What psychological schools of thought do you mainly focus on and how do you then transform these ideas into music?

Configurations of self is a theory that believes we develop various alternative personalities that come to the fore in certain circumstances. I have always been fascinated with psychology and how humans interact for the good and bad. I decided to set up the label and write new music after working in a placement offering counselling to terminally ill cancer patients. Every week I would sit down with people who were terminally ill and I would try to offer them some kind of safe space to talk through things and deal with something so tragic. During the sessions I would be with them and focus on what they needed. After the sessions I would often go for a walk and try to process what I had heard. I am fortunate enough to live in a beautiful, rural space and this helped me to have some escapism. There is something very powerful and pure about sharing time with people who know that they have limited time to live.

As part of my training as a counsellor, I was asked to write process notes after seeing clients and focus on what was going on for me. I struggled writing things down however I was very much aware that a lot was going on inside. Instead of writing words I found it easier to say how I was feeling through music. While I was out walking, I would take photos and then come home and write music. I would use the images to form the artwork for each release and this is how the first release was created. This process made me look at life in a different way and put into context what is important and what is not.

Let’s chat about your third release on Configurations of Self. Each release is themed around a part of your life, can we ask you about what part ‘Object Relations’ is based around?

Object relations links to my early childhood and how my experiences have shaped my adult relationships. I believe that many problems people have in adult life have been generated in childhood. Self-awareness helps us to understand this better and can free us from making the same mistakes over and over again. I believe that it is through therapy and talking to someone who really listens that we can understand ourselves better.

In adult life I seem to have more connections to objects rather then people. This is something I am working hard to try and deal with. My childhood has eroded my ability to have self-compassion and trust other people. I have so many material possessions and need to learn to stop buying and start loving.

‘Object Relations’ is the first release on your label to feature another producer. Why did you decide to include Joshua Cantrell’s ’Transference’ on the EP as well?

Richard (Joshua Cantrell) is someone I used to own my vinyl shop with. In many ways Richard has been a musical influence on me since I was 16 years old. For ten years we were business partners and we are still good friends now. I think from a psychological perspective, musically we experience transference and countertransference – our musical styles have morphed into each other, in particular the melodic style. I felt it was a good fit for the label as our friendships and influences do shape our thinking and behaviour.

Thanks for taking the time to chat with us today! What can we expect from you in the future?

I have just finished the fourth EP on Configurations which will be coming out soon. I also intend to develop some virtual reality worlds that complement the music and thinking behind the label. I am also committed to continually pushing myself academically and I would like to commit a proportion of my time helping adults with mental health problems try live a balanced life.