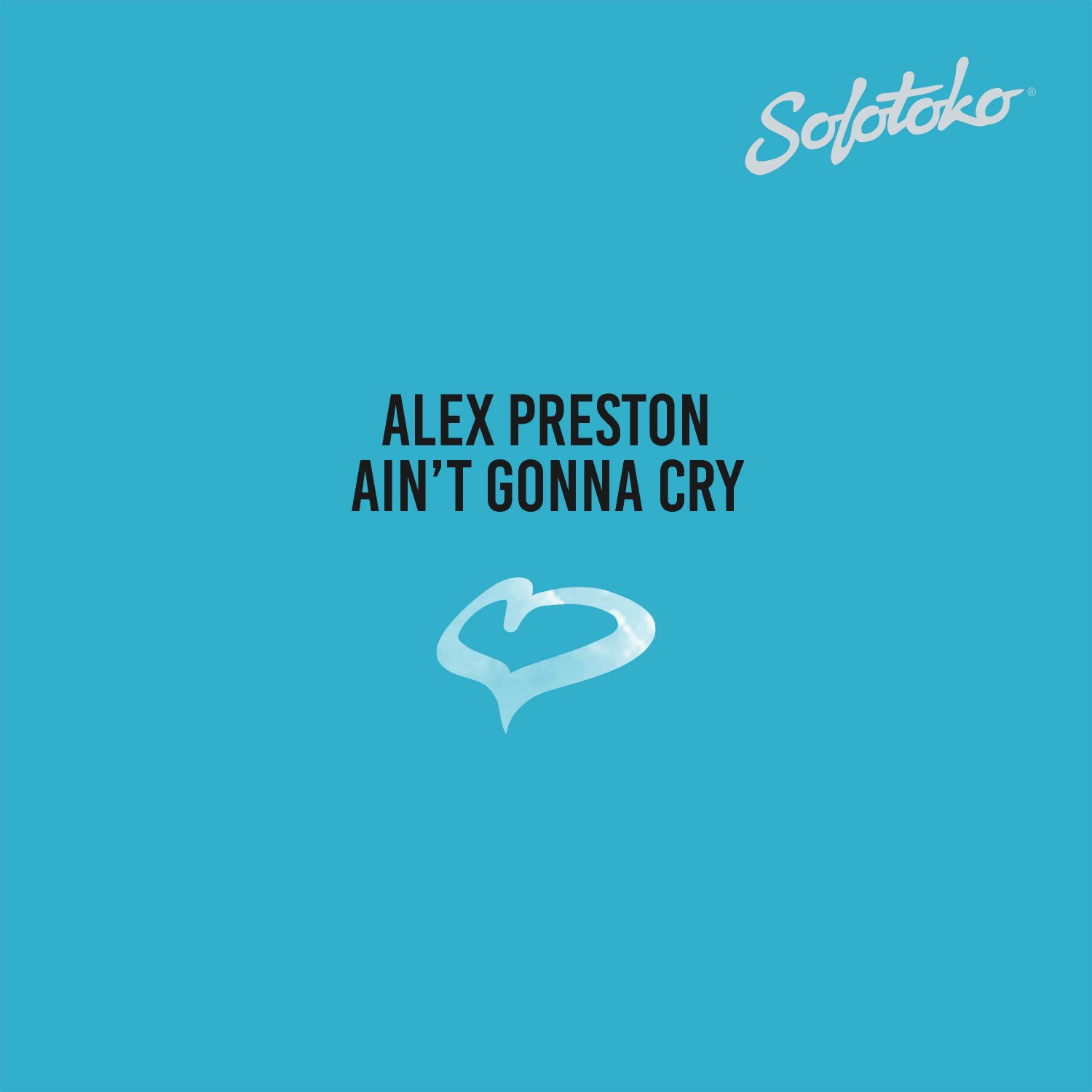 Since bursting onto the scene a few years back with his deft production abilities and raw aptitude for musicality, Alex Preston has firmly established himself at the helm of Australia’s underground house scene. He regularly appears on the ARIA club charts and has released on Armada Deep, BMKLTSCH RCRDS, and RCA (Sony US), among others. He’s picked up support from the like of Pete Tong, Fatboy Slim, Idris Elba, Oliver Heldens, and many more, while his live show is setting dance floors alight all over Australia with an innovative blend of live guitar licks and mixing.

Alex is as comfortable in the studio as he is behind the decks and it shows with Ain’t Gonna Cry. The title track layers soulful disco samples on top of deep and funky bass lines while cascading grooves weave in and out of the beat. I Know I Got occupies darker territory but not with inspired guitar solos while Nobody Else sees Alex inject jumping beats next to tastefully crafted vocals.

Brimming with musicality and vitality, Ain’t Gonna Cry marks an exciting new direction for Alex Preston’s ever-evolving sound and the stat of an extremely successful 2019.

Alex Preston – Ain’t Gonna Cry is out now via Solotoko.