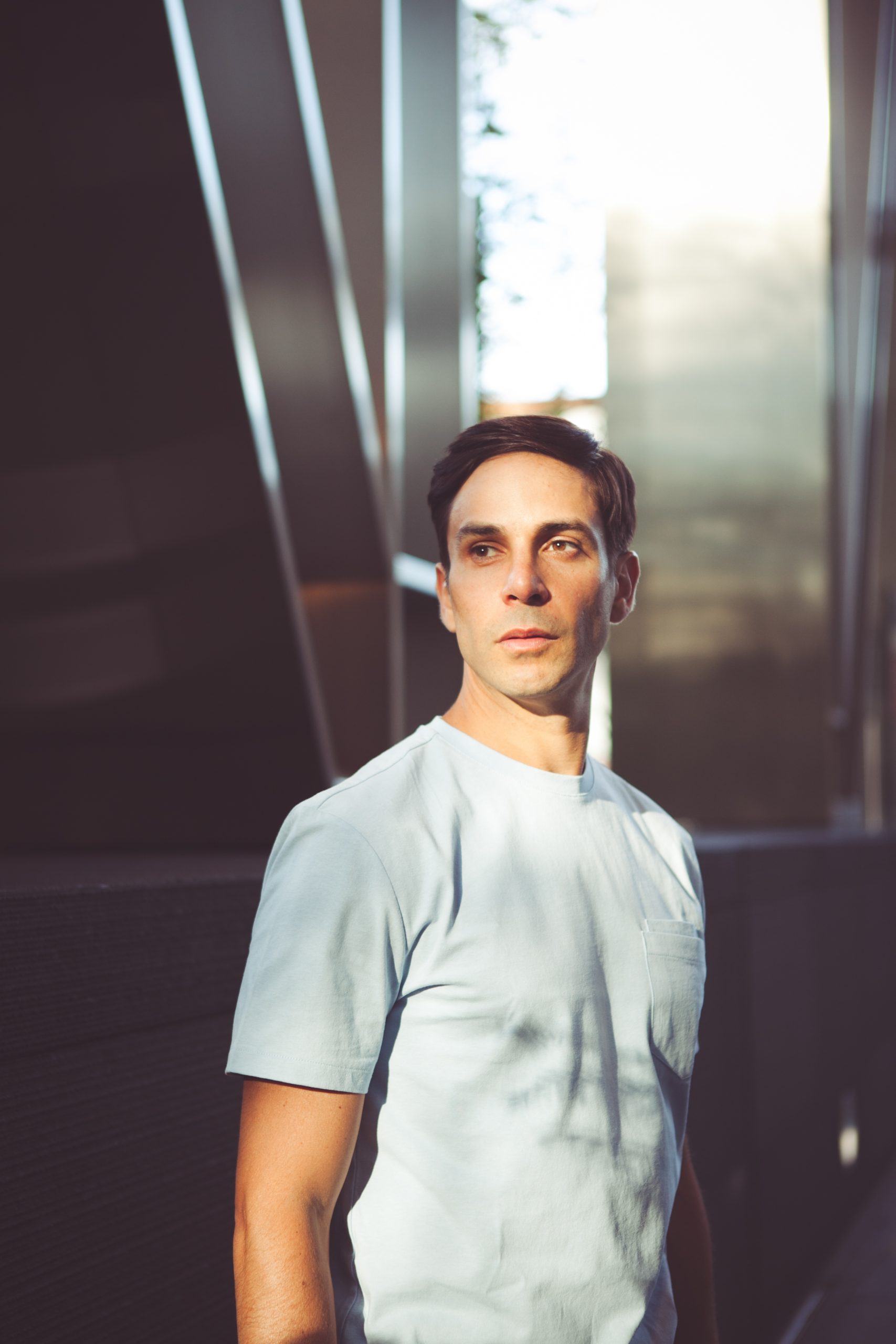 Having teased us with a batch of infectious offerings including ‘Evergreen’, ‘Glide’, and ‘Mano’, Brazilian DJ and producer Alex Poet shares his highly-anticipated 5-track EP, ‘Glide’. Serving as an ode to summer, the opus marks the start of a new chapter in Alex’s musical journey and sees the blossoming talent experiment with a uniquely melodic-driven sound, whilst remaining true to his house music roots. From start-to-finish, this unique collection of records utilises space and simplicity; subtle yet complex in its undergrowth. Paving the way for a hypnotic and dynamic club experience, Alex’s ‘Glide’ EP is out now across all streaming platforms.

Exploring a new sound within his output, Alex’s ‘Glide’ EP features four-on-the-floor kicks interspersed with bursts of jazz-tinged piano riffs, dreamlike foley and a tapestry of warm, tasty synth-work in conversation with one another. Setting the tone for the 5-track collection, the EP kicks off with the title track ‘Glide’, a richly energetic cut that features a propelling bassline, accompanied by intoxicating synth-work and an alluring vocal cut. A dystopia in sepia, the vocals intertwine with the synths, creating a push and pull effect across its almost 4-minute run-time. ‘Evergreen’ follows; a hypnotic gem that presents a laid-back spirit and expansive ambiance. Oozing with a deep unquenchable groove, the track transports listeners to a euphoric soundscape, characterised by delicate, dark synths. Flirting with a light synth poly pattern and a weighless beat drop, Alex’s production lulls the listener into a heady daze.

‘Mano’ continues the EP’s summer ambiance; a warm offering filled with jazz-inspired harmonies and flexible percussive elements that utilise chops and breaks in full flair. Presenting an atmospheric soundscape, the track diverges from its predecessors and sees the talent experiment with an up-beat energy and dance-infused components. ‘Pure’ is a captivating cut that champions electro-house sensibilities, sawtooth synths and swells mixed with biting chords. An ode to sunsets, the production dances between a sense of calm and thrill, reminiscent of the picturesque views of the White Isle.

Serving a transmittable fire throughout, ‘The Thing’ rounds out the ‘Glide’ extended player, engulfing the listener with its raw, palpable energy. Evocative of the after-party, Poet employs a funk bassline, soulful harmonies and synth intricacies; all of which dip and peak in a masterfully arranged format. 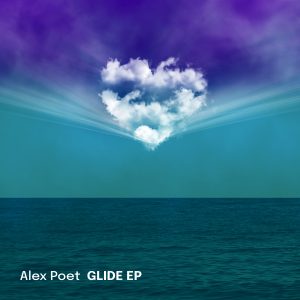 London-based DJ and producer Alex Poet has always put experimentation at the heart of his sets and music. Striving to create a space where all people can come together on the dancefloor, Alex has built a reputation for his energetic and eclectic sets. This niche style and captivating energy has been a feature of many of his sets in venues all around the world, including Ministry of Sound, Fabric, Croatia and Ibiza. He cut his teeth in London as a resident DJ for Mi-Soul radio and has previously chartered releases on such imprints as Let There Be House and Quantize Recordings, which gained great acclaim in the soulful house scene. His tracks have graced Traxsource’s Top 10 lists, with remixes and collaborations from industry giants such as DJ Spen, Reelsoul and Inaya Day.

More recently, Alex founded Hot Slice Recordings, the home of his latest single, ‘Blue’ feat. RAENE. This exciting venture represents a new sound, moving away from the soulful house world and exploring new sonic territories. Embracing his role as a tastemaker more now than ever, Alex’s style remains energetic, but moves towards a more melody-focused and underground feel.