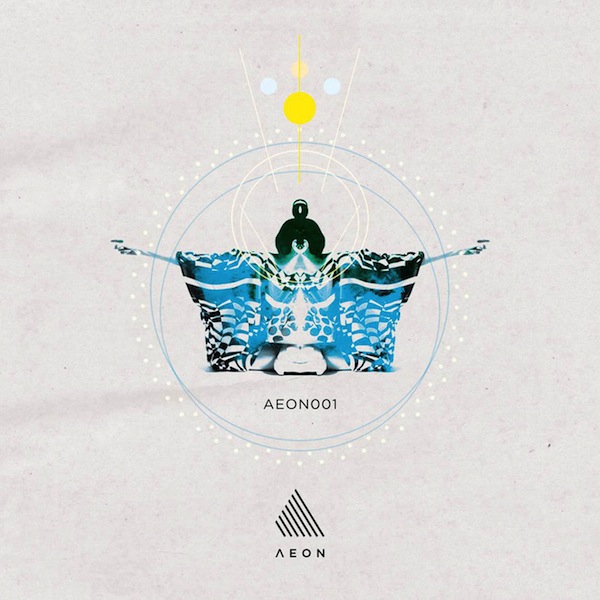 The legendary Alex Niggemann has started a new label called AEON and has just released the first EP, which appropriately features himself. Jonny Cruz provides the vocals for the single, “Just a Little” with Glimpse and Steve Bug providing the remix work.

AEON posted in their press release,

Bringing us back to Alex’s roots, AEON will showcase the music which inspired him to start DJing and also begin his career as a producer.

This new brand brings together a crew of talented artists, who share the same thoughts about House music and its way of life, creating one platform to release music that stands for quality; Classic and timeless House/Techno combined with the technical possibilities and influences of today…

Continuously forging his own path, irrespective of any hype and what the scene is asking for, and doing everything with a passion and the will to reach his goals has made Alex Niggemann the personality he is today. Alex grew to be an established and successful DJ & producer, wanting to release music purely for lovers, for people who cut their own path, who dance just the way they feel, celebrating and being passionate about what they do without following rules and trends; the things which characterized the “rave culture” of the 90ies.

Only two things are important – you and the music.

After listening to all three mixes, I can honestly say that I appreciate each for what they bring to the table. The original here is probably the most energetic of the bunch where the remixes are less synth heavy and give less weight to the percussive elements. Glimpse gives his mix a bit of a heavier and deeper groove, tweaking the vocals into an demonic dissonance at times with his signature “layers of gritty atmosphere and off-kilter processing.”  Steve Bug, however, keeps the vocals dry but the groove is lighter and has more bounce and “metallic shine.”