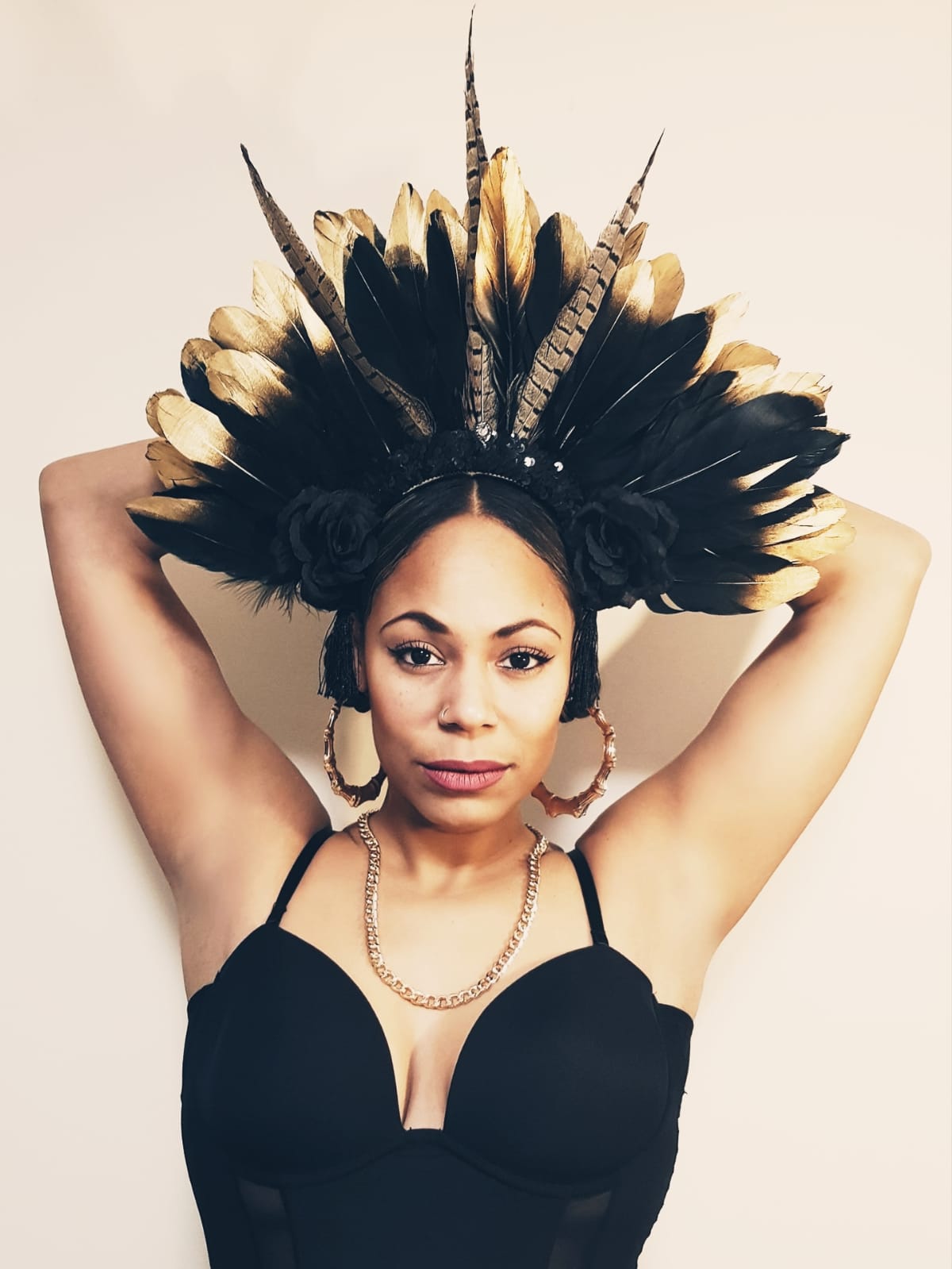 Leeds-born, London-based artist Alex Mills kicks off 2021 with new single ‘Want You To Want Me’, out 19th February.

Combining Mills’ seductive, pitch-perfect vocals with a rave-inducing bassline and subtle breakbeats, ‘Want You To Want Me’ is a distinctly British flavoured house cut that finds the sweet spot between nostalgia and modernity. It follows ‘Stamina’ and ‘2020’ with Seb Zito, singles released last year that were then remixed by Krystal Roxx and Huxley respectively. Stamina received over 575 UK radio plays and was supported in key shows from Radio 1 Dance Anthems to Kiss FM’s Majestic and more whilst keeping strong in the Kiss and Capital dance playlists for 11 weeks running. Support at Spotify was just as strong, featuring in flagship playlists such as Housewerk, Massive Dance Hits and UK House Music!

A singer, songwriter, DJ and producer, Alex Mills has collaborated with some of the biggest artists in dance music, including Basement Jaxx, Hot Since 82, Chris Lorenzo, Joey Negro, Sonny Fodera and countless others. Amassing millions of streams across her back catalogue, Mills’ prolific output led to her being dubbed the ‘producers choice’ of vocalist by global tastemakers Mixmag.

Crafted with the dancefloor in mind, ‘Want You To Want Me’ is destined to soundtrack countless post-lockdown club moments.