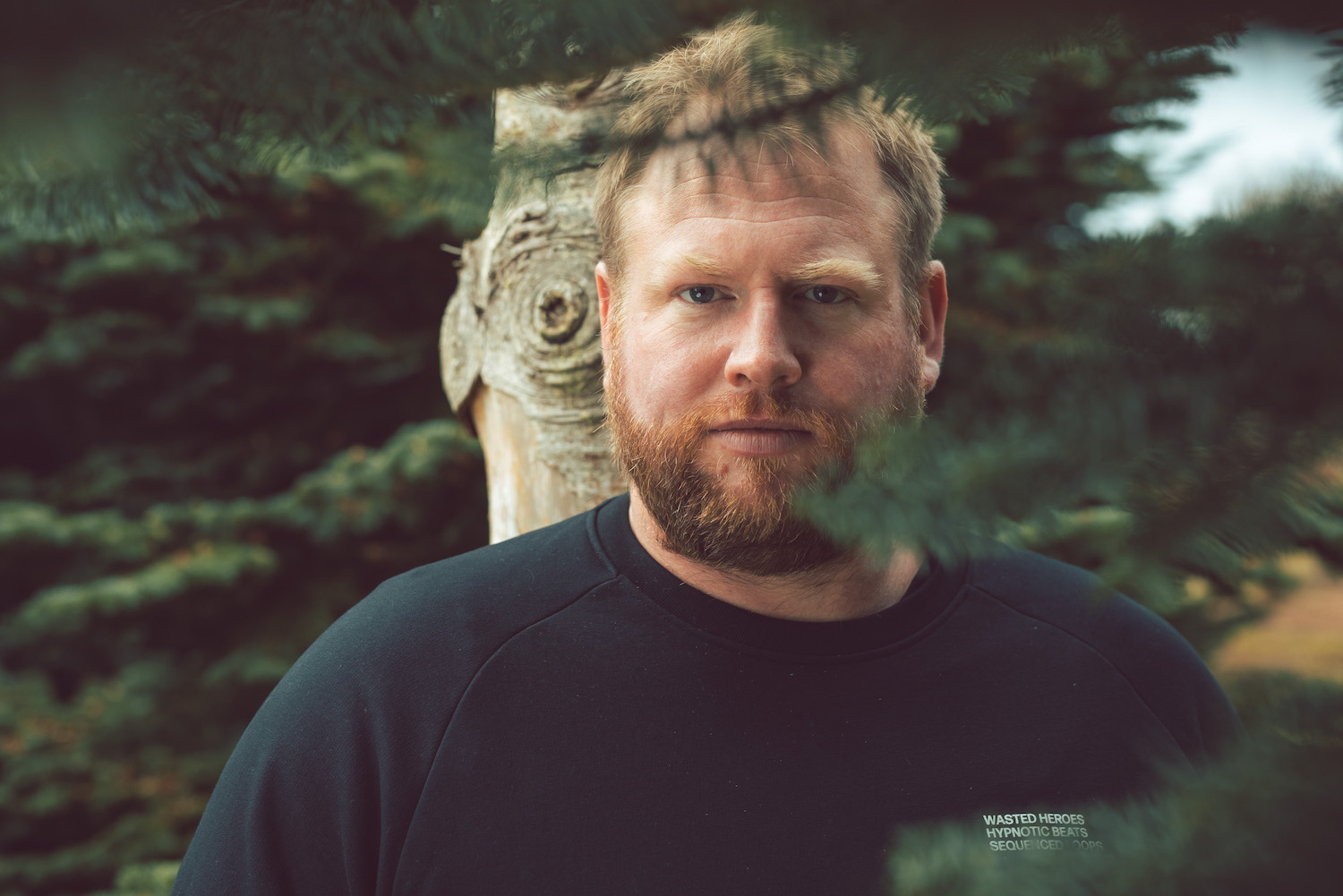 The eclectic tastes of Aubrey Fry span through the electronic music spectrum. Following the critically acclaimed release of his latest outing The Loop on Bedrock Records back in April, the hotly-tipped British producer and DJ now looks to expand on the on-going success of the record as he enlists Alex Banks and Charlie May to deliver their own powerful remixes of the track.

Hailing from Brighton, Alex Banks is a DJ & Producer who explores deeper sounds influenced by jungle, broken beat, dubstep and techno. He consistently pushes the envelope with an adept technical skill and sound design, which commands repeated listens. His remix combines a driving beat and futuristic synth samples primed for the dancefloor. The second remix comes from Producer and fellow Brit, Charlie May, who creates a deeper, industrial soundscape, which builds to two suspenseful breakdowns.

Aubrey Fry – The Loop Remixes EP, featuring remixes from Alex Banks and Charlie May is out now via Bedrock.