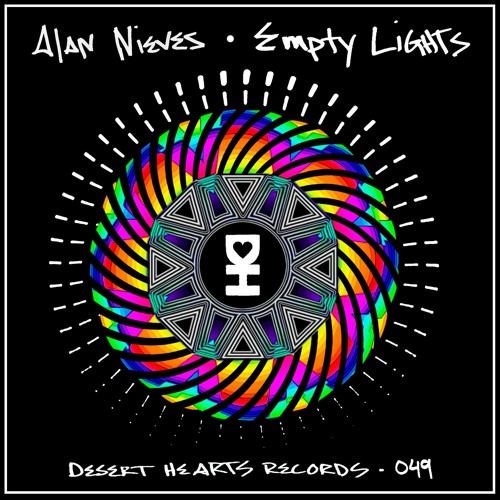 The Desert Hearts crew have found a hotbed of talent for the label offshoot of their festival brand Eastward. One of the latest to join their fold after having been friends for a good while is Alan Nieves, a New Yorker that brings originality to tech house. He’s already been signed to the likes of Deeperfect, elrow, and Kinetika — the latter of which was home to his first release that subsequently made it to the top of the overall Beatport chart.

Empty Lights unfurls across two tracks, the first of which is a precision force of jolting vocals and snappy upward progressions. “Contigo” closes the EP like a coastal train, chugging along tracks of bassline and percussive soundscapes and feeling fit for the afterhours in the end. It speaks clearly of Nieves dedicated time spent in his state’s underground scene, learning what makes the dancefloor tick.