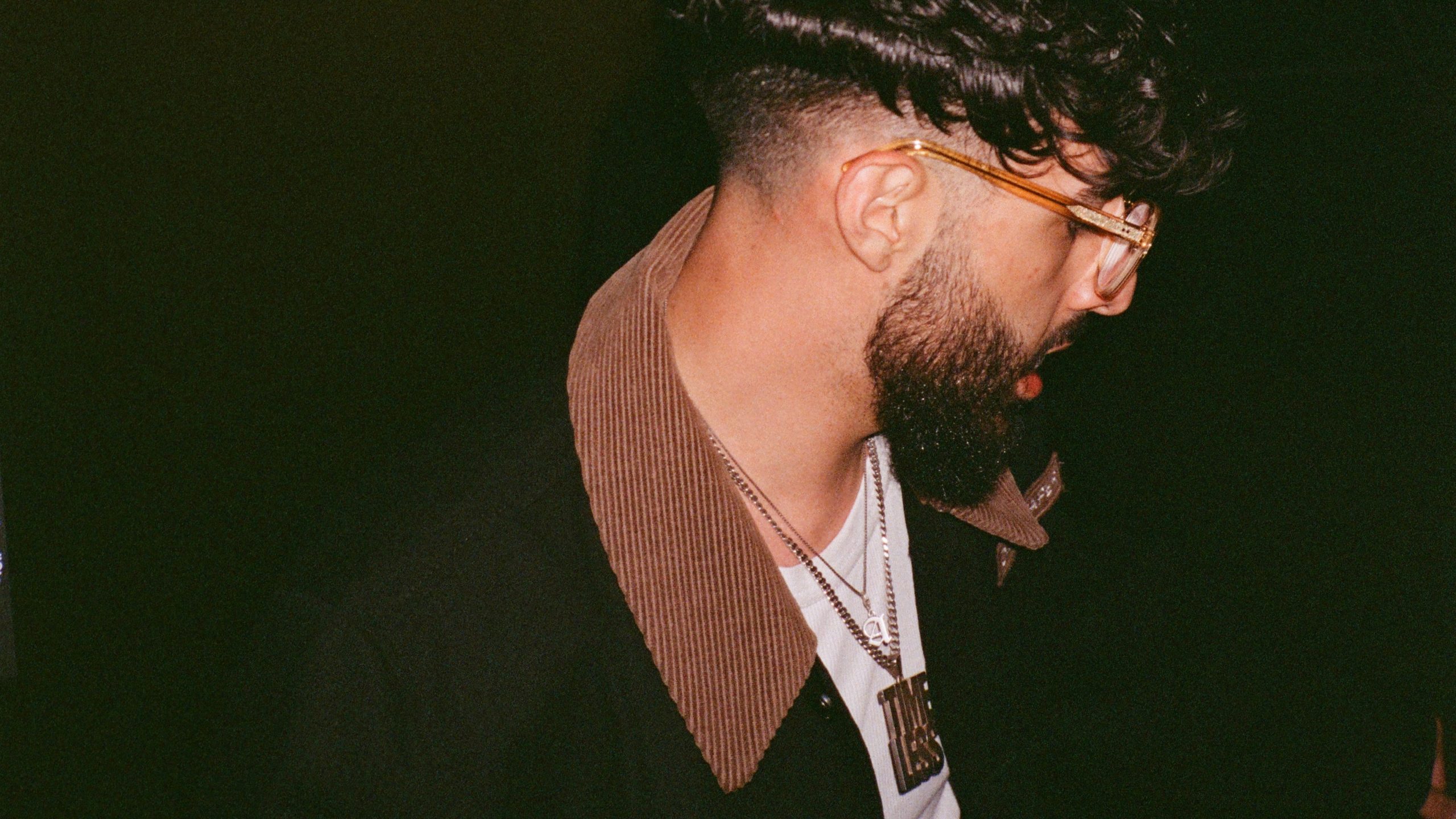 German-Afghan producer agajon has dropped his new single ‘trust yourself’.

An intoxicating blend of smooth guitar strings, catchy chants and enchanting breakdowns, ‘trust yourself’ sees agajon demonstrate why he is one of the hottest young producers in the game. It follows ‘higher’, his recent collaboration with UK rapper Jay Prince, with both tracks set to feature on his forthcoming debut album nag champa.

Just 21-years-old, agajon is already one of the most highly-touted producers on the scene right now. Having worked with the likes of GIGGS, Selah Sue, Naomi Scott, Lou Phelps (Kaytranada’s brother), Jay Prince, Jarreau Vandal and more, agajon has already got an esteemed resume. His debut EP ‘7 Days’ displayed his particular talent and exceptional taste for a variety of sounds, ranging from global hip-hop traditions to neo-soul to urban jazz. He has since worked tirelessly on his own sound, across numerous productions, placements and collaborations.