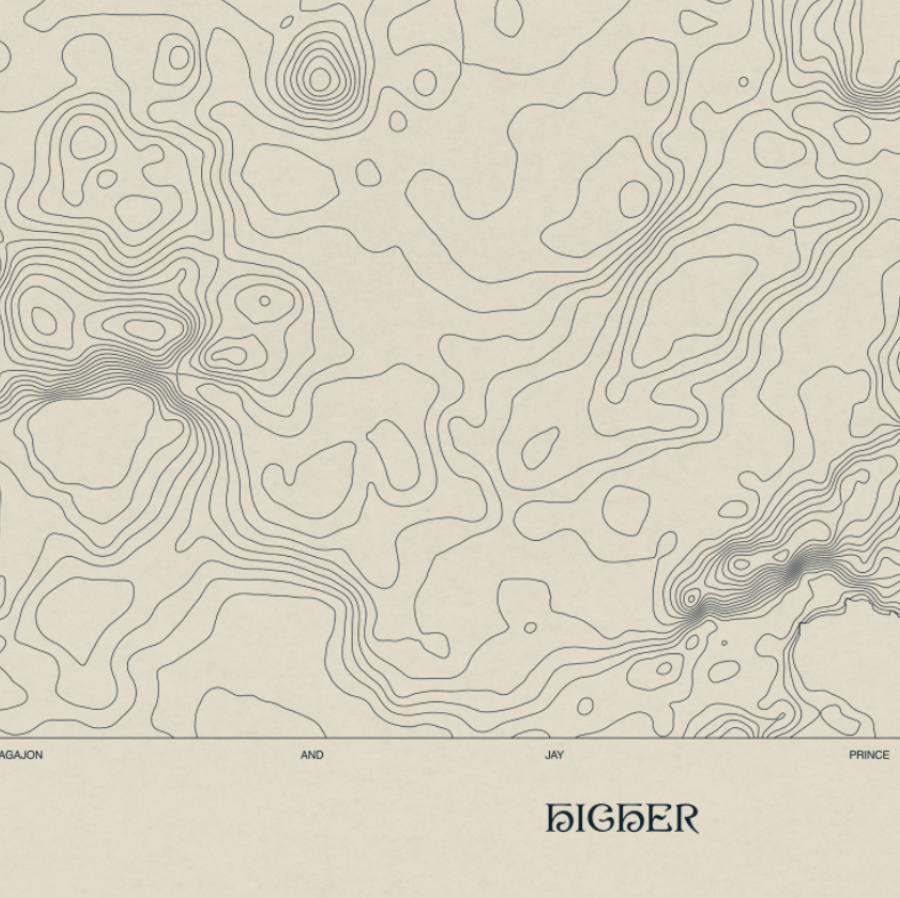 A progressive trap banger, ‘Higher’ combines slick, forward-thinking production with high-pitched autotune vocals and Jay Prince’s smooth bars. The collaboration came about after the artists connected on Instagram, and they have since become friends who share a common musical vision. The track will also feature on agajon’s forthcoming debut album.

“‘Higher’ is about just doing your thing within this music grind,” agajon explains. “Going ‘higher’ with pure intentions. It was one of the first tracks I worked on with Jay Prince since we connected through Instagram. Representing an international collaboration between the UK and Germany that turned into friendship.”

Just 21-years-old, agajon is already one of the most highly-touted producers on the scene right now. His debut EP ‘7 Days’ displayed his particular talent and exceptional taste for a variety of sounds, ranging from global hip-hop traditions to neo-soul to urban jazz. He has since worked tirelessly on his own sound, across numerous productions, placements and collaborations.

Jay Prince is a hip-hop artist and producer from East London. His style of music has been described as a chilled and mellow nostalgic vibe, with 90s US hip-hop influences mixed with modern sounds, and a combination of complex poetic lyrics and flow.

This striking collaboration further heightens the anticipation for the release of agajon’s debut album.