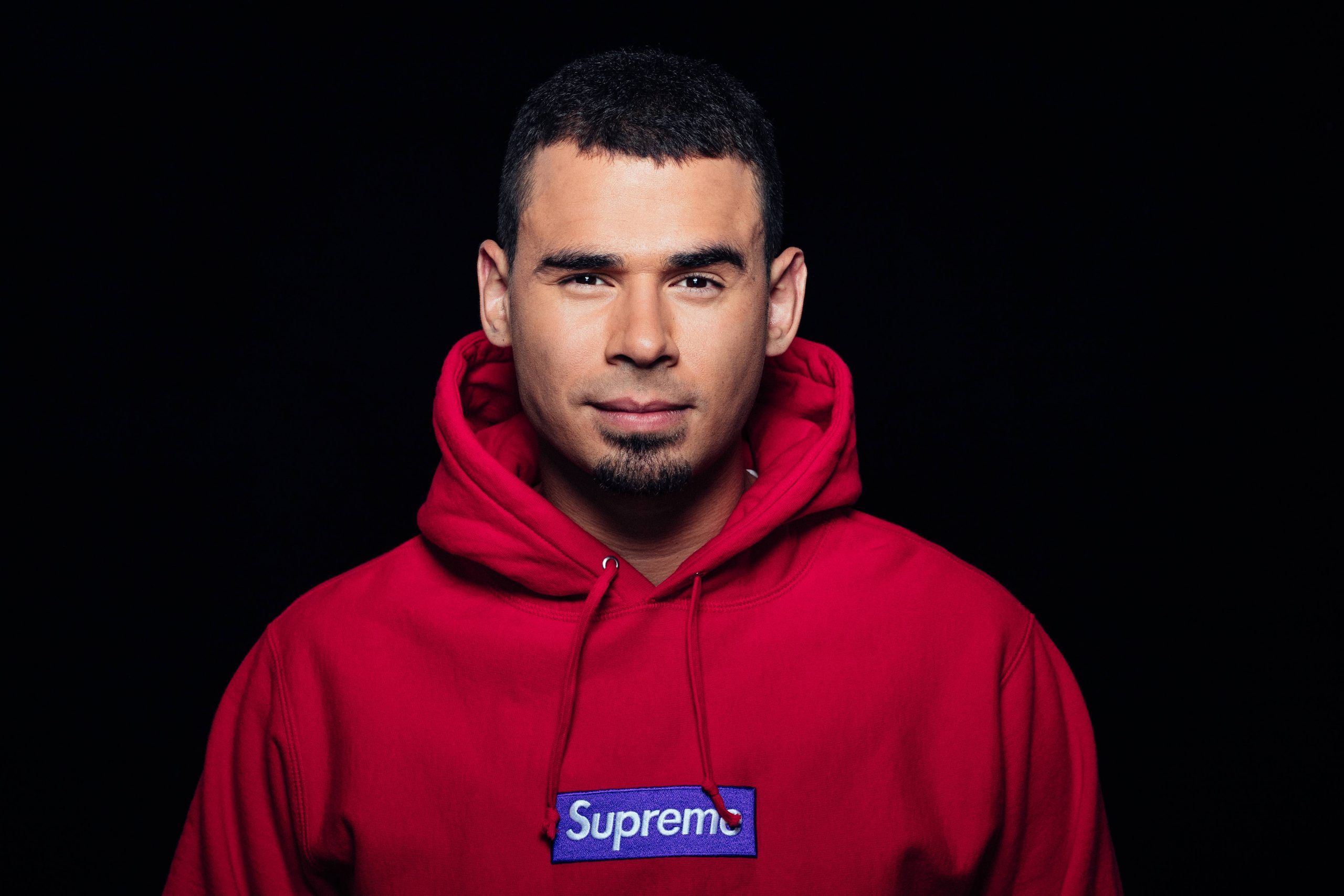 Afrojack has relaunched his Kapuchon alias to release his brand new single ‘10 Years Later’, out now on the newly formed Kapuchon Records.

To celebrate the launch of his label and the release of his new track, Kapuchon will be hosting a livestream for fans this Saturday 14th November at 10pm CET / 9pm GMT / 1pm PST. The live set will be broadcasted on Kapuchon’s Facebook and YouTube platforms.

The house and techno alias of Nick van de Wall, Kapuchon previously released two EP’s with Rotterdam DJ and producer Benny Rodrigues in 2009 before shifting focus to his Afrojack project. Alongside releasing hits as Afrojack, van de Wall continued to craft house and techno music under his Kapuchon moniker behind the scenes; and now he’s ready to release these productions for the world to hear.

‘10 Years Later’ and the launch of Kapuchon Records marks a new chapter in the story of one of dance music’s biggest talents.