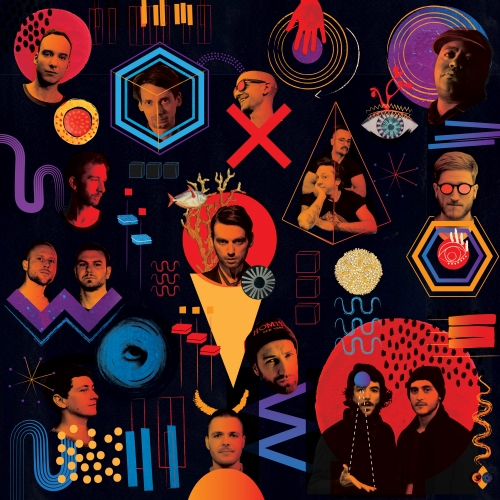 As promised, Gruuv continues their endless quest to invade our eardrums with another release celebrating 5 Years of Gruuv. Number four of the six planned releases is just as superior as its predecessors, with a little help from the likes of David Pher, Tuccillo, AudioJack, Kevin Knapp, Paul C and Paolo Martini.

David Pher kicks things off with ‘Wild Eyes’, a boisterous foot tapper that is strangely yet perfectly paired with the famous ballad ‘La Belle Dame Sans Merci’. Tuccillo turns things up a notch with a sexy bassline and splashing high hats before tagging in the one-two punch of Audiojack and Kevin Knapp with the standout track of the release. ‘On the Record’ is a deep and dark tech cut that penetrates your spine, finding that funky sweet spot that makes you want to dance. Paul C & Paolo Maritni team up to close things out with ‘Big Black Car’, using a crunchy synth woven into a groove that will have you nodding your head so hard it may cause neck pain in the days following.