5 Things to Do in Kuala Lumpur this January 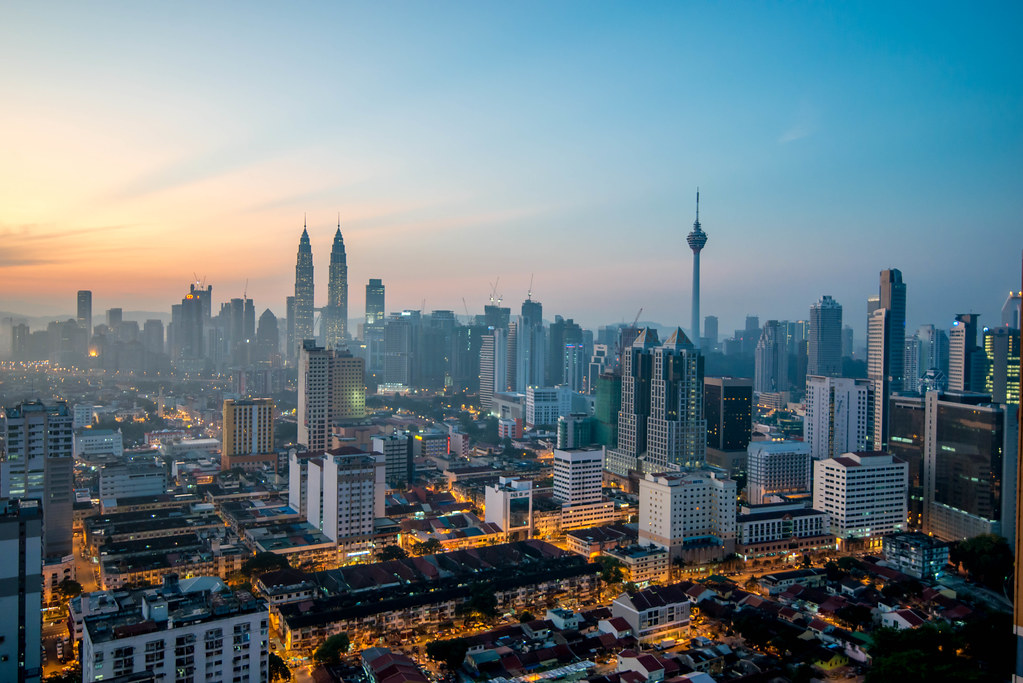 Christmas is over, the weather is rubbish, it seems like there is a long year ahead. The best way to combat new year blues is, frankly, to hop on a plane and leave them behind. Where better than Kuala Lumpur? It’s about 30 degrees there right now, with balmy nights to star gaze and long sunny days to soak up some rays.

Here is our guide to the five best things you can do in Malaysia’s largest city in the next few weeks.

Soak in the views at Marimbar

Petaling Jaya is actually a satellite town for Kuala Lumpur but it is worth heading there to soak up the views form the highest rooftop bar in the region. Level 35 of the Pinnacle PJ Tower boasts panoramic views of both the PJ and KL city skyline in a jungle-themed setting with cool tropical vibes and creative signature drinks made with local ingredients.

Curry laksa, char kuey teow, wantan mee, hokkien mee, mee goreng and more different noodle dishes exist in Kuala Lumpur but for our money the best place to head is O&S restaurant. It has had a noodle star for more than 25 years and features noodles with lush mackerel broken into chunky bits and soaked in thick fish broth.

Jazz in the City

The 7th Malaysian Jazz Piano Festival is on until the 12th and is the best such event in the country. Next to veterans from the scene it showcases plenty of newcomers and next gen stars as well as free workshops, jazz talent competition and more. Even Miles Davis would love this one.

This is the region’s most celebrated club, with a world class sound system, modern, urban, edgy design and great spread of house, techno, r&B and hip hop nights throughout the week. It turns three on the 18th with a third birthday party with the one and only Jazzy Jeff, who is true hip hop royalty — and a man you probably know as a result of his work alongside none other than Will Smith. One word for this one: BIG!

Bukit Bintang is best known as the fashion and entertainment epicentre of Kuala Lumpur. It is super lively and is a real street food paradise, with art, glamorous people, bustle street markets, bright city lights, and a never ending list of assorted activities to keep you occupied until dawn. 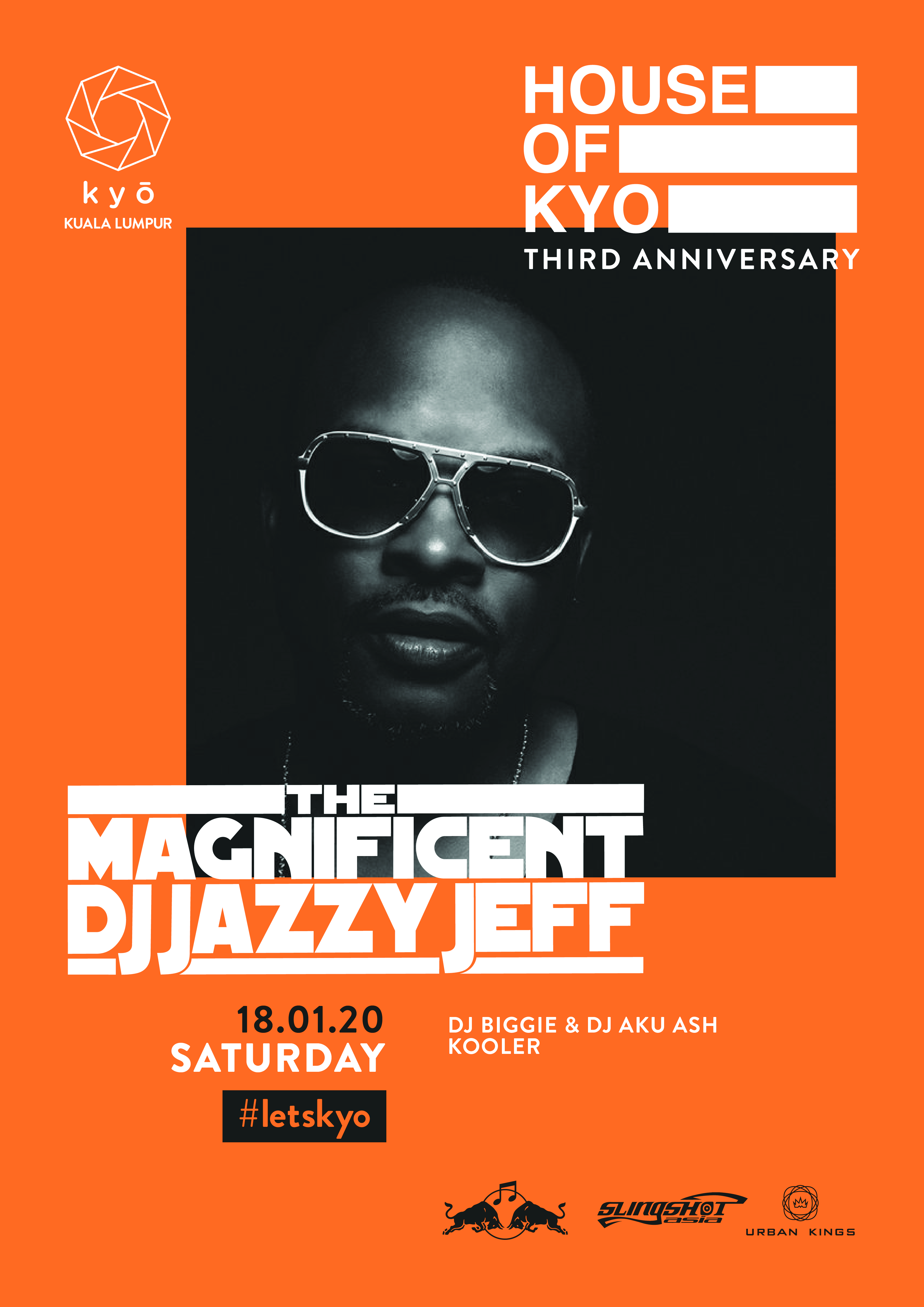