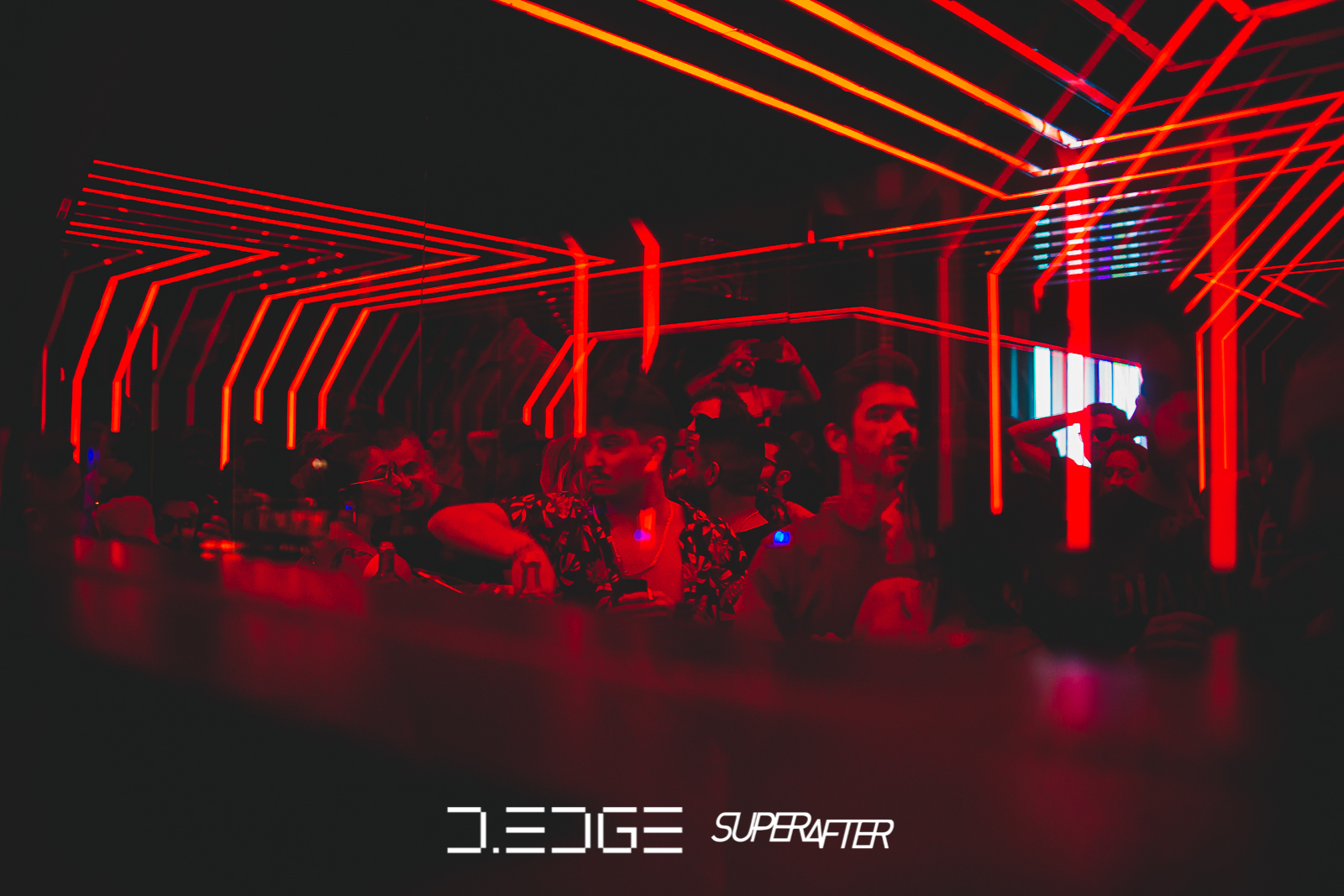 From the structure to the curation, the house is known for its excellence in all aspects

It’s been almost 20 years of history in the Brazilian electronic scene, and with each passing year, D-Edge consolidates itself even more for its excellence and relevance in the growth of Dance Music in the country. When the club was created, still in Mato Grosso do Sul, it can be said that the electronic movement was still in its early stages, and that it only took impulse to the point of becoming solid and strong as it is today thanks to the work of the club, now established in São Paulo.

Renato Ratier, the name behind the creation of D-Edge, is a visionary artist and entrepreneur, who is always looking to reinvent himself in all areas. It’s no wonder that in this long trajectory, the clubs has remained not only as the main reference in the national scene, but one of the biggest in the world when it comes to electronic music. Artists from all four corners of the planet dream of playing in its illuminated dance floors and clubbers from the most different countries land in São Paulo to live the unique experience that the house provides. 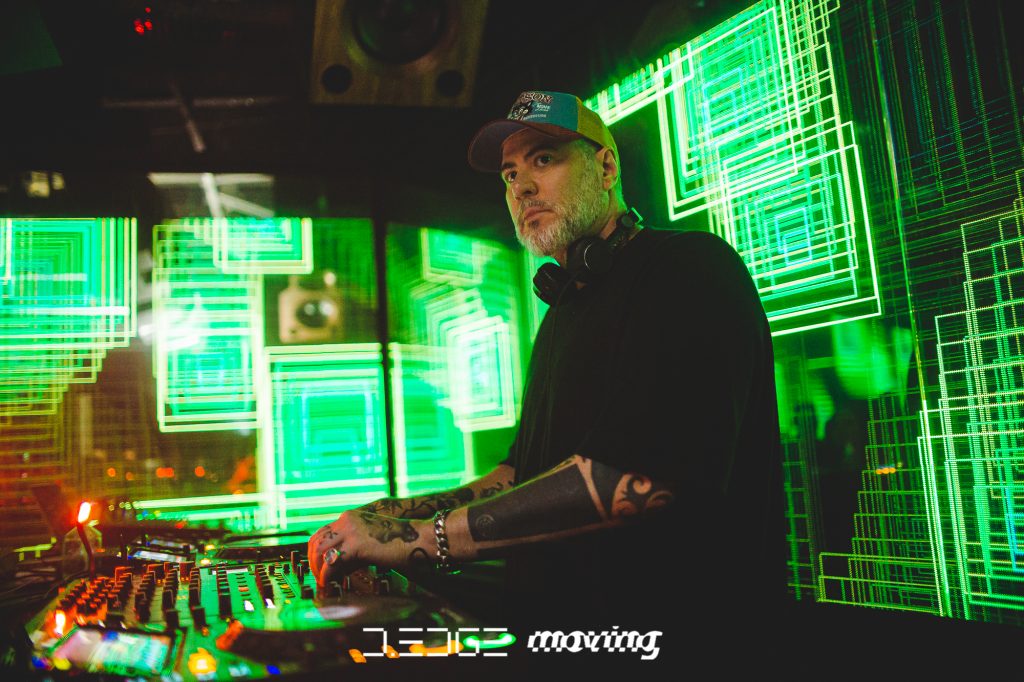 If you’re a fan of Dance Music and will be in Brazil soon, there’s no way you’re not considering a night out at D-Edge. But if you’re still not convinced, we present you with five reasons that will make you put the club on your schedule:

When it comes to structure, D-Edge has always stood out for being revolutionary. The house has a unique design and lighting system, designed by Muti Randolph and the architecture office Triptyque, which became a reference for clubs around the world. Being one of the first to use led on a large scale, this visual identity was so ahead of its time that even today it stands out for being modern and contemporary.

The whole aesthetic vibrates music, art, and technology, which are the pillars of the concept on which the house was built. So when you are there, expect a complete cultural and musical experience.

Imagine being surrounded by sounds from all sides, absorbing every last detail of the vibrations emanating from the songs in a powerful set. This is possible at D-Edge. The venue’s acoustics are impressive and the soundsystem is powerful and of extreme quality, worked by state-of-the-art sound equipment, developed by KW Audio especially for the house. 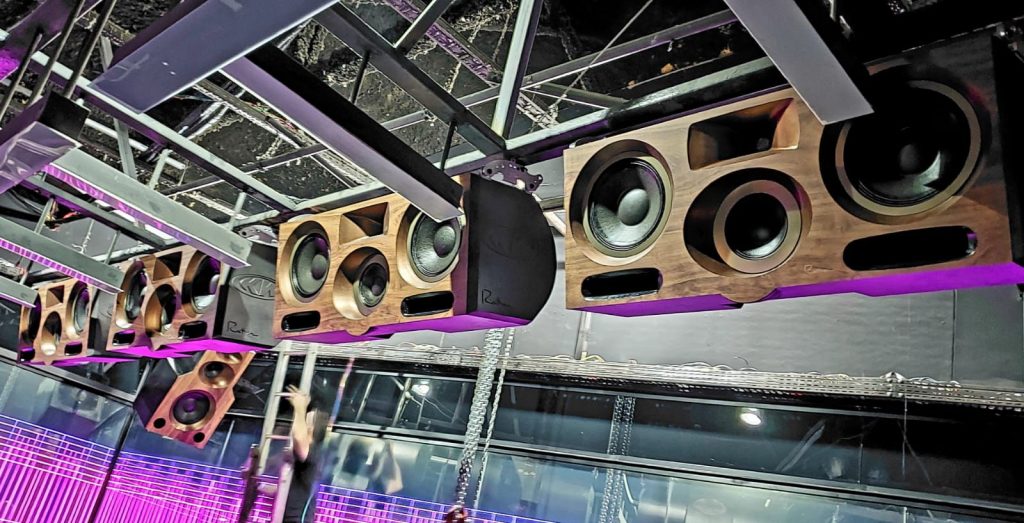 The São Paulo house is definitely for all types and tastes. With a well thought out and wide-ranging program, there is no lack of variety in musical styles at D-Edge nights. Thursdays already warm up for the weekend with the classic Moving, which in 17 years has presented unforgettable performances by Afterlife, Phonique, Ryan Elliott and others.

On Fridays, Freak Chic breaks away from the usual and promotes ecstatic nights, combining sounds and mixing concepts in order to create something new and unique. A synergic party made of contrasts. On Saturdays, we have Nave, an event that transports the public through styles, decades, genres, and even cities, all through performances by great names of the world scene.

And that’s not all, there is still the Superafter, dedicated to those who, when the subject is electronic music, there is no time limit, or border that cannot be crossed. After all, what matters is to have fun and live new experiences on the dance floor. And there is still a party for those who are fans of good old Rock’n’Roll. Keep Rock brings the best of Classic Rock. Indie, Pop80s, Garage, Old School and more. 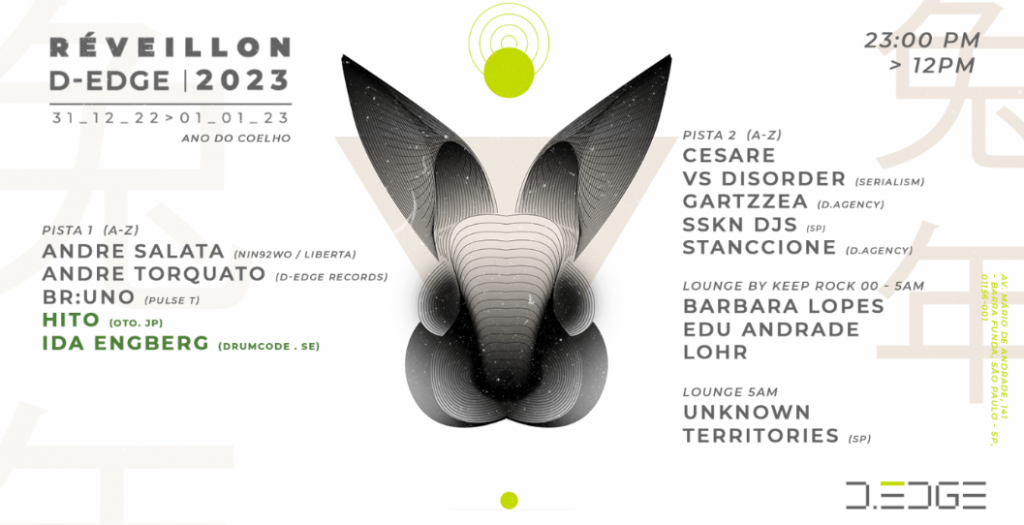 From Techno to Rock, regardless of the style that will guide the night, D-Edge is synonym of musical quality. The curatorship of the house is one of the most refined in the world and never disappoints, always keeping its commitment to promote a high standard event. Besides, the line-ups are always surprising, both for presenting the most important DJs of today, and for opening space for young talents to show their potential. You can trust with your eyes closed that there is no lack of good music there. 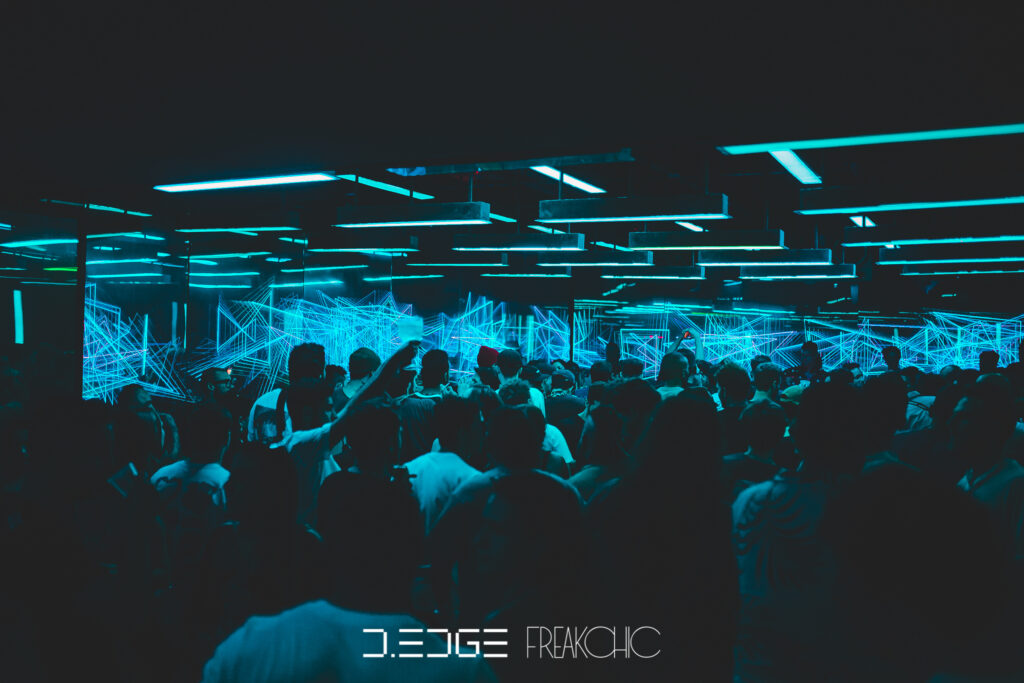 D-Edge delivers not “just” quality electronic music, but a true clubber experience. From the first steps at the entrance, it is already possible to feel an overwhelming energy, with a diverse audience at the door vibrating their love for the music. And as you step inside this spaceship, the intensity is even greater, with smiles on their faces and people involved in the atmosphere partying carefree.

The club embraces its public, without distinction or prejudice, sharing mutual respect to create special moments with the D-Edgers, who find there a refuge to live each feeling that emanates through the music. 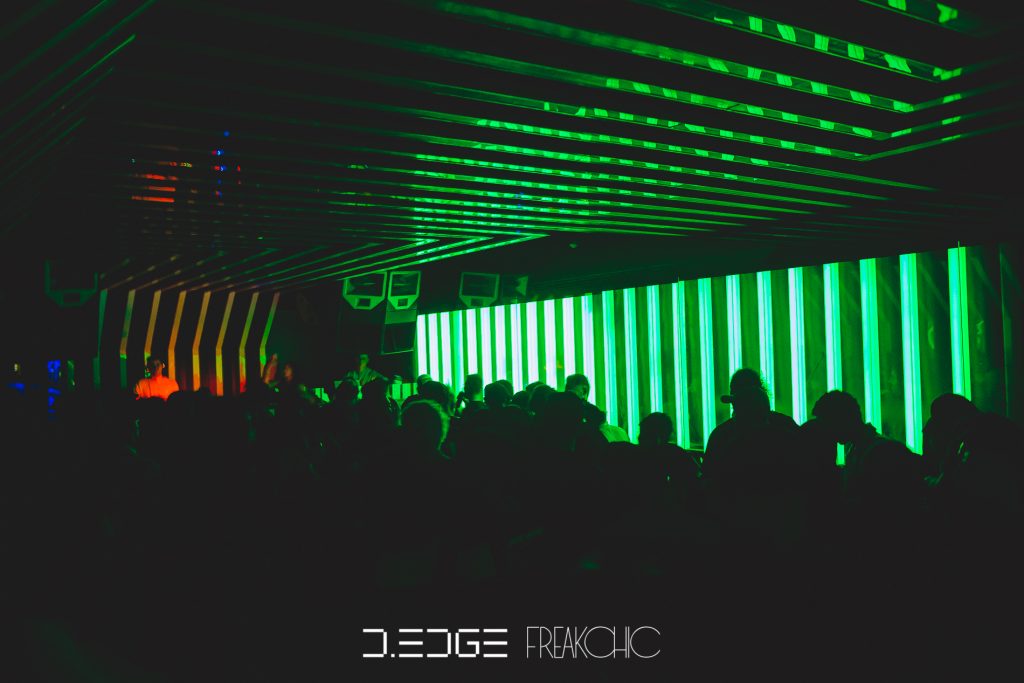