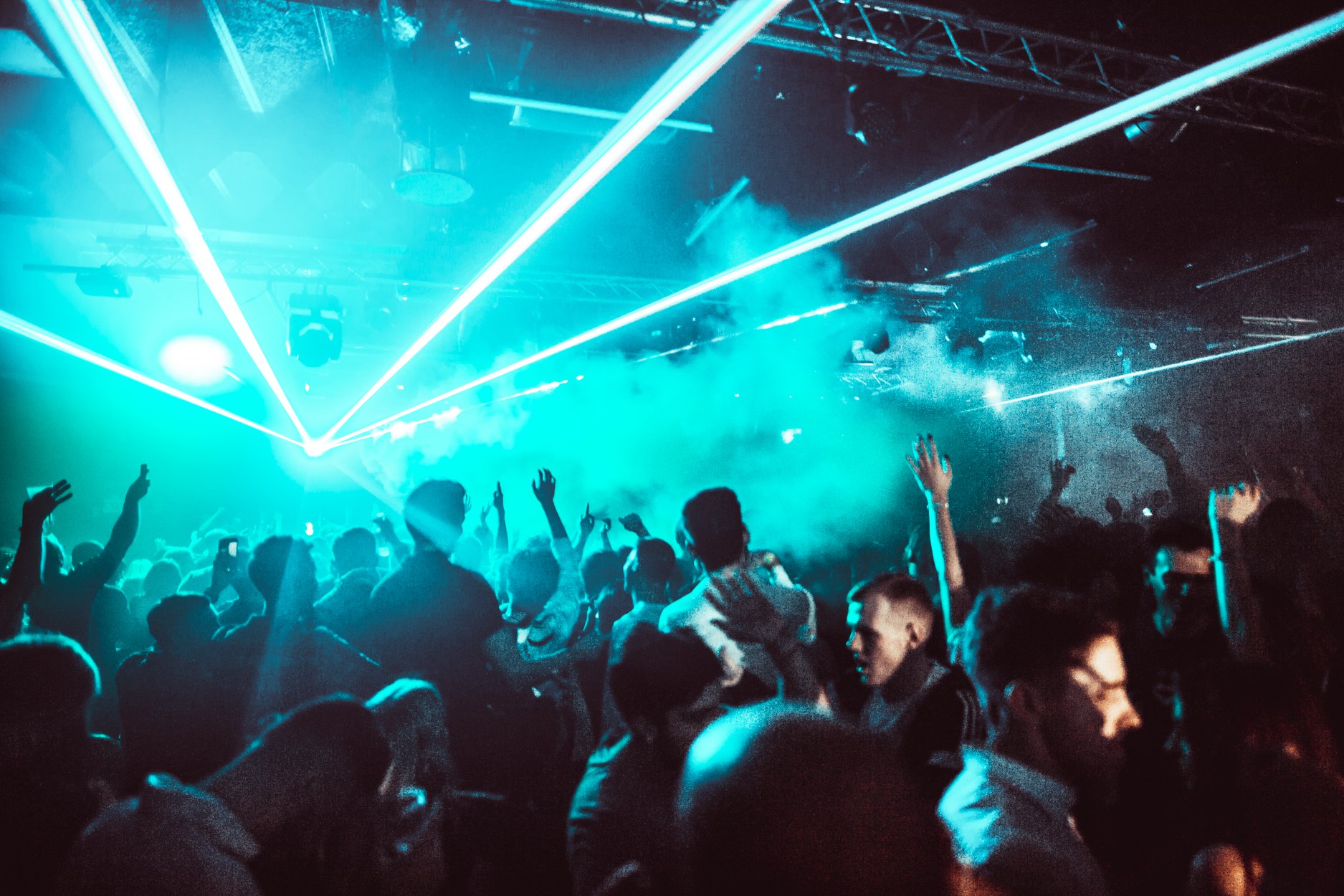 On October 5th, Ministry of Sound parties for the 26th time to celebrate a birthday event.

It will be history in the making and features DJ Harvey, Alfredo, Space Dimension Controller, The Menendez Brothers and many more.

Here are five reasons why the club is still the very best in the world.

The Sound System
The system that has picked up all the awards is in The Box, has six speaker stacks and is crystal clear and loud without hurting your ears. Chris Thoms, club production manager, has said before: “The sound system is only one half of the equation. There’s also the room, the acoustic environment. As much time and effort has gone into the room as the sound system. The room is acoustically treated so it’s a snappy, clean sound.”

The Line-Ups
From legends like David Morales, Roger Sanchez and Tony Humphries to new school heroes like DJ Harvey, Space Dimension Controller and Youngr, you can be sure of a class time that covers anything from trance to techno to bass to disco to house to funky.

The History
Ministry still proudly occupies the same premises in Elephant & Castle in southeast London (an old bus depot) that it has since the beginning, and is still an amazing place to have a full-blown clubbing experience. The lights are immersive, the different paces offer different vibes for a truly widescreen night of music and of course we’ve already touched don the sound system.

It’s Back To Its Best
After years as something of a tourist hotspot, MOS is now back on track as a vital underground space. Part of the reason for that is who plays the clubs, but also the nights, which now include DJ Harvey’s occasional residencies, the He.She.They night helmed by Maya Jane Coles that promotes diversity and inclusivity regardless of race, gender, sexual orientation; the on-point Very Very Wrong Indeed night, long-standing promotions like The Gallery and newer nights like the Defected-affiliated Glitterbox.