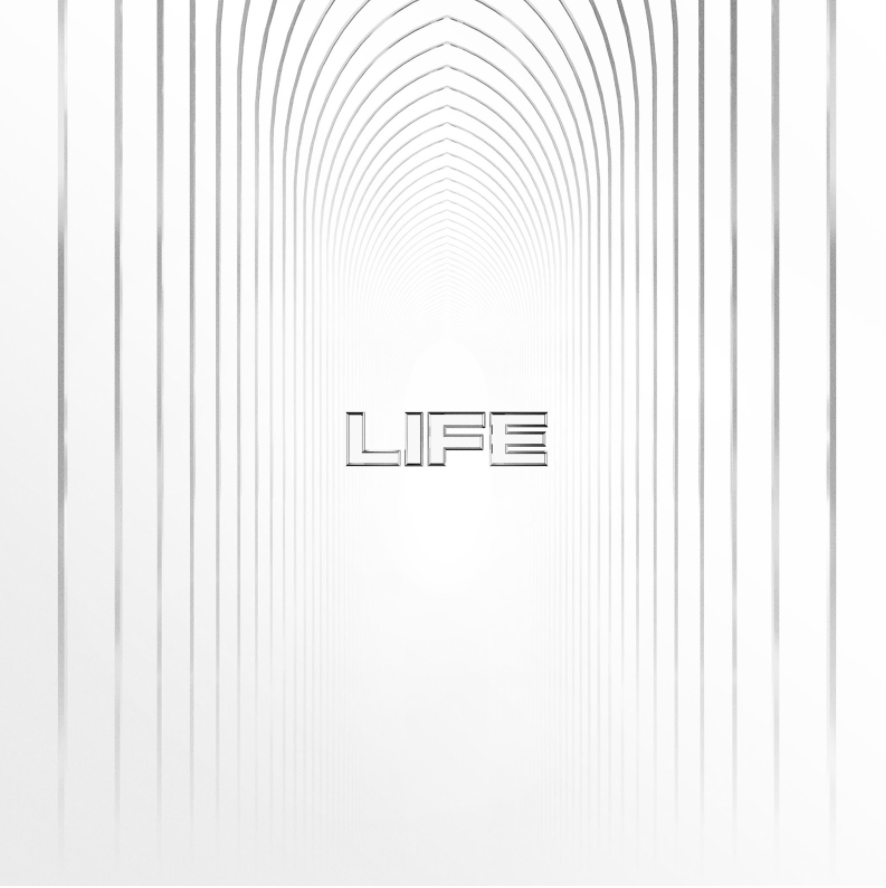 An infectious dance floor anthem, ‘Life‘ combines punchy house drums with a rumbling bassline and Sharlene Hector’s soaring vocals to euphoric effect.. Breaking away from his more trademark sonics, the new record will feature on his debut album Odyssey, out later this year.

Speaking on the record, 1991 comments “Having taken inspiration from house music for such a long time and used that in my D&B production; I thought it was about time I put my own spin on a house record. This comes in the form of ‘Life’, another chapter from my debut album ’Odyssey’.

London-based DJ and producer 1991 has emerged as one of the most exciting artists in dance music. Since winning the ‘Best Newcomer’ award at the 2017 Drum & Bass Awards, he has held down a steady release schedule of hits, collaborated with the likes of Sub Focus and Netsky and remixed Chase & Status, Chris Lake and Camo & Krooked, all while balancing a hectic touring schedule which has him travelling across the globe.

A celebrated singer-songwriter in her own right, Sharlene Hector has fronted Brit Award-winning electronic outfit Basement Jaxx since 2001. She has also collaborated with a long and varied list of artists, including Clean Bandit, Royal Blood, Primal Scream, The Horrors, Wretch 32,  Natasha Bedingfield, Nicole Scherzinger, Mark Ronson and Paloma Faith. More recently she lent her flawless vocals to Duke Dumont’s ‘Therapy’ and Dimension’s ‘Saviour’, singles that have amassed over 15 million streams between them.

Pivoting towards a high-energy house sound, ‘Life’ sees 1991 add another string to his musical bow.