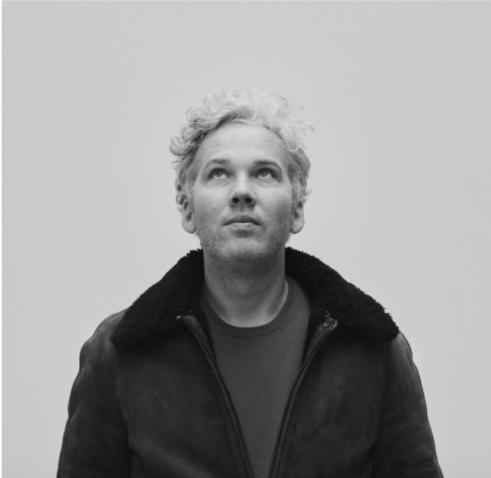 First up, Yuksek delivers a driving, high-energy rework of ‘Gnawa’, while maintaining the hypnotic vibe that makes the original so special. Dombrance’s remix is a more blissed-out affair, with the Paris-based artist adding soothing piano chords to make for a more downbeat take on the track.

Whilst talking about the project Dombrance said, “In the midst of this long confinement, Gnawa inspired me to explore a more contemplative vibe than usual. I hope you enjoy the magic carpet ride!”

The ‘Gnawa’ EP was inspired by a magical ride through Morocco, with Polocorp enchanted by the local Gnawa sound. After a short search he encountered a few super talented musicians, creating ‘The Atlas Collective’ of Simo Baala, Abdallah Roudani, Monclif Boubul and Andrey Zouzari. Together they inspired Polocorp to create the sounds that helped shape this mystical collection, and feature on the title track. Talking about the project, Polo said: “I collaborated with local Gnawa musicians for three months and will always treasure the memory of our sessions in the foot of the Atlas Mountains.”

Releasing music since 2002, Yuksek has since grown into one of the most respected artists in the French electronic scene, collaborating with high-profile figures such as JD Samson, Gorillaz, Phoenix, UGOD, Lana Del Rey, Boston Bun, Moby, Brodinski, The Magician and Alex Metric.

Songwriter, singer, producer and remixer, Bordeaux-born Dombrance kicked off his musical career in 2005, releasing an album and two singles. He has since gained notoriety in the music business through producing music for a whole range of artists, from Charlélie Couture to DJ Chloé.

Two captivating remixes in their own right, ‘Gnawa’ finds the sweet spot between traditional Moroccan music and modern dance music.