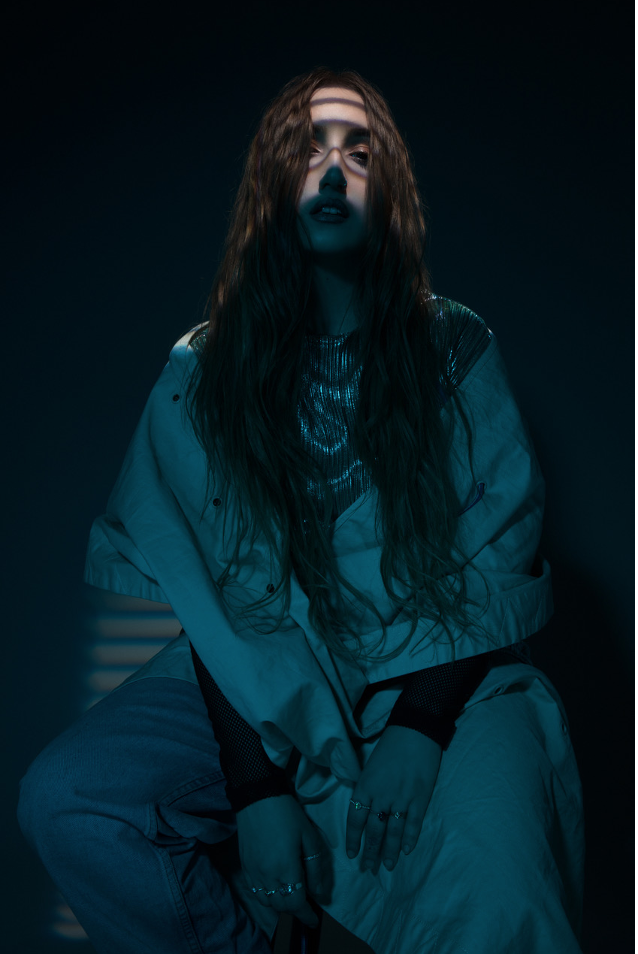 South London artist, Wolfie, shares the second single taken from forthcoming EP All Souls, with the release of her stripped-back single ‘D.I.T.D’, out today.

Wolfie explains, “D.I.T.D (Devils in the details) sings as a long-awaited epiphany after breaking free and recognizing toxic attachments – be that in relationships, addictions, or cognitive patterns. I’ve always felt our true ‘inner demons’ lie in the hidden finer details of life, the real red flags that we claim to be our bad habits or ‘authentic’ traits. For me especially I need to habitually push myself to a breaking point to identify these traits to then find a sense of freedom and understanding.”

The track follows the first single to be shared from the EP, called ‘Supernatural‘, which came complete with ethereal music visual. ‘Supernatural‘ has received support from Nick Bright on BBC Radio 1Xtra and Abbie McCarthy on BBC Introducing. The song was also added to Spotify‘s editorial playlist Fresh Finds.

First emerging onto the scene in 2015 with punchy debut single ‘I Be Ghost’, Wolfie has since garnered support from the likes of Pharrell Williams, Trever Nelson and Charlie Sloth, also supporting The Internet on their sold-out UK tour. She dropped her acclaimed debut EP 8 Ball in 2016, with The Fader describing it as “as blissfully kicked-back as an afternoon spent blazing in the sunshine”. Following this, the project’s opening track ‘Obi Wan’ was used as part of the soundtrack of critically acclaimed Netflix comedy-drama series Dear White People.

Meanwhile her follow-up six track EP All Souls is primed for release in the remaining months of 2020. The project pays homage to Wolfie’s Roma heritage, which heavily inspired All Souls sonically, evident in both instrumentation and her vocals throughout the EP.

The release of her forthcoming project, All Souls, marks the next chapter in the story of Wolfie.