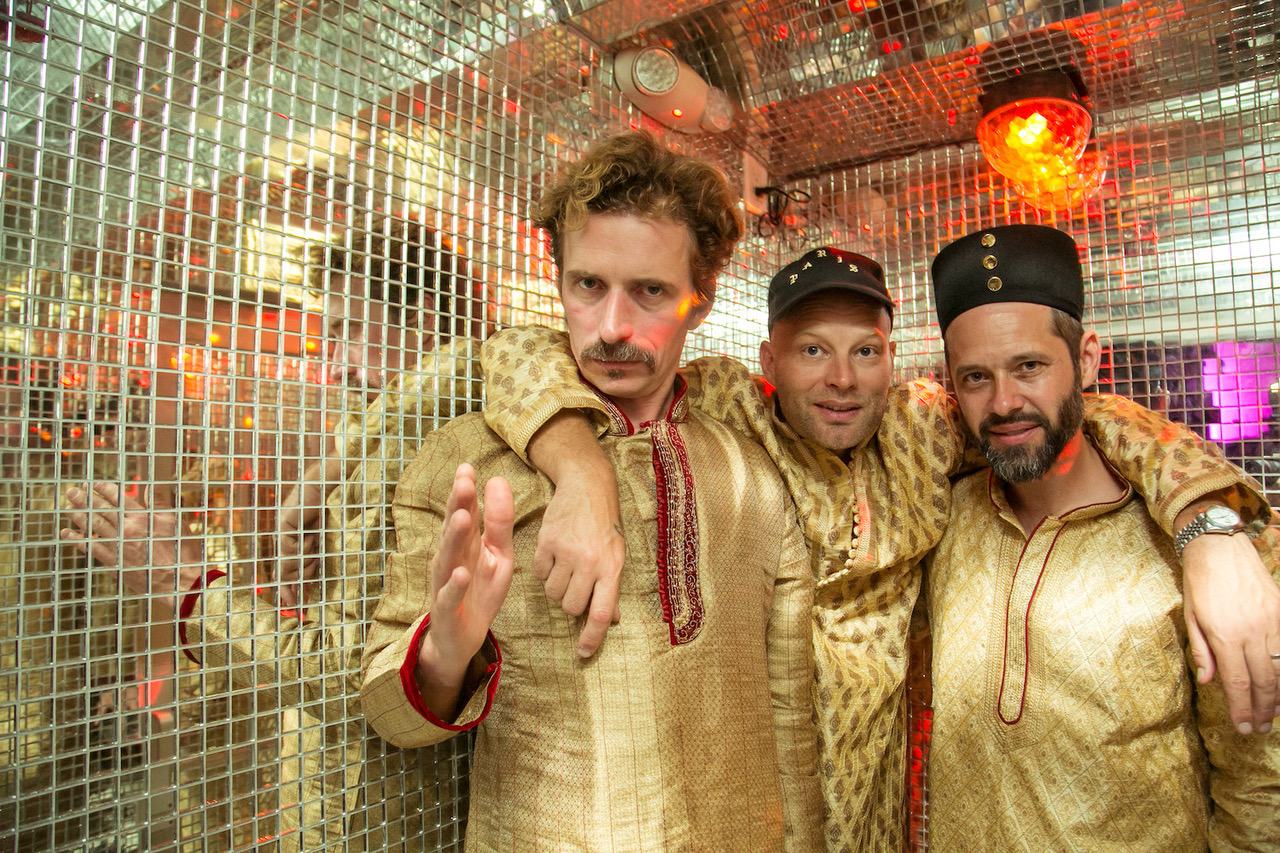 Summer – the new single from iconic Danish experimental pop trio WhoMadeWho – is out now via Berlin-based imprint Embassy One. A beautifully crafted down-tempo record replete with dreamy hypnotic soundscapes, ethereal toplines and subtle organic instrumentation, Summer is the second single to be taken from WhoMadeWho’s upcoming seventh studio album, following the critically acclaimed release of Mermaids back in May.

Transporting the listener into their own reflective dimension of tripped-out, sonic exploration, WhoMadeWho’s beautiful melodies and refined textures are complimented by warped synthesizers and restrained beats across the six-minute cut, with Tomas Høffding’s soporific topline forming the backbone of the dazed, sun-drenched narrative. Following on from the disco-fuelled tones of Mermaids, the new single reflects a shift in musical direction from the Copenhagen-based outfit, who combine traditional song-writing structures with more abstract timbres, to balance both the familiar and the surreal.

With a hazy modular introduction and stripped-back instrumentation making way for Tomas’ dreamlike lyrics, the band’s electronic sound experience merges with the experimental spirit of their musical quest to create an eclectic journey that keeps their audience guessing from one record to the next.

Talking about the inspiration behind the record, WhoMadeWho commented:

“Summer is made to sound like an old postcard. The words are inspired by a great Danish song by master rock-poet CV Jørgensen. It’s a conversation about wasting a whole summer chasing ghosts, drinking too much. Perhaps it really ended up being about the fact that summer 2020 was supposed to be this amazing time for us, but Corona changed that drastically. We hope the song resonates with the world, because we believe everyone felt the same at that time.” – WhoMadeWho

In the years since their formation, WhoMadeWho have established themselves as one of the most important underground bands of their generation. The Danish group, consisting of Tomas Høffding, Tomas Barfod and Jeppe Kjellberg, has an exceptional sense of emotional depth, heartbreaking melodies and brilliant songwriting, boasting an expansive discography currently spanning a total of six albums and a plethora of EPs, singles and remixes released on labels such as Kompakt, Innervisions and Life & Death. On the road, they are internationally renowned for their professionalism and outstanding live performances and have become regular fixtures at some of the world’s most notable musical festivals, including Roskilde, Sonar, Melt! and Burning Man to name just a few.

WhoMadeWho – Summer is out now via Embassy One.