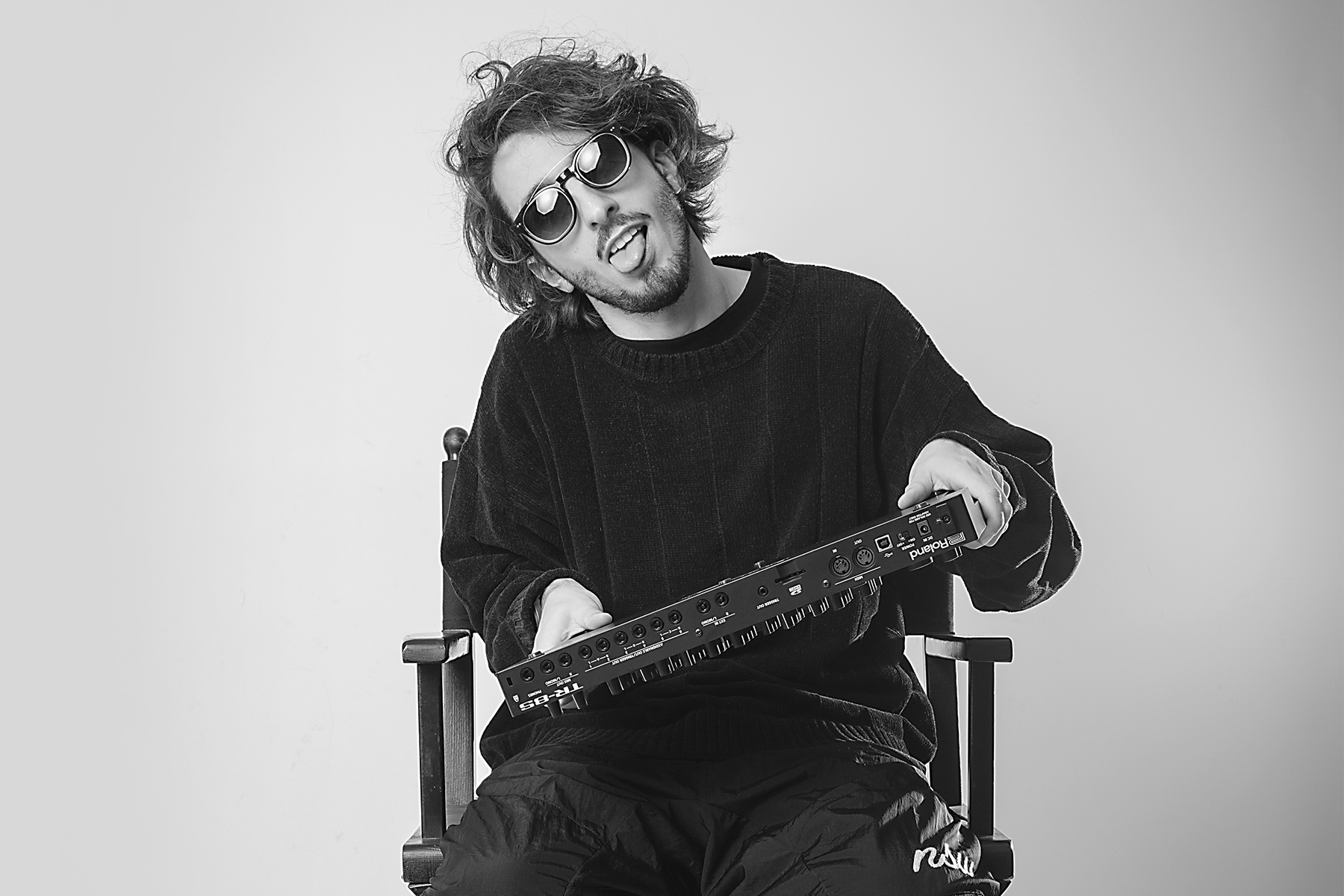 “A world with no music is not my world!”

This is what feels the Italian Dj/Producer Mirko Di Florio. Born In Italy he realized since he was very young that there was something special between music and him, in fact he started to play the piano at the early age of 4 years. Growing up he got closed to the house music world and quickly he played in local Clubs having always more success. But playing wasn’t enough for him, he wanted to make his own music. With his knowledge of piano wasn’t so hard to make his first track and after some time he developed a collaboration with Matt Tolfrey. In 2013 he released his first track “Feet” on Leftroom Records and in 2014 he released “The Return” on the most important release of the label “The Extended Family part 3”. 2015 has been very busy for Mirko, he enjoyed some cool festival like Sonar, where he played for “Ten years Of Leftroom” but most important is the collaboration with Darius Syrossian for DO NOT SLEEP IBIZA that saw him playing alongside Darius, Sante and Sidney at VISTA CLUB and SPACE IBIZA. Also he find the right sound for Hector Couto’s label Roush and he released a strong Ep called “HEAD UP” that is supported by some big DJ’s like Jamie Jones, Marco Carola, Carl Cox, Richy Ahmed, wAFF, Patrick Topping, Cuartero, Darius Syrossian, Nathan Barato, Pirupa, Leon, Nice7 just to say someone. He also released “Run The Ride” on his friends Pirupa, Leon and Nice7 label D-Floor and in september his new ep “THAT PLACE” on the Amnesia dj’s Mar-t and Luca Donzelli’s label WOW!

By the end of 2015 Mirko joined Too Long Crew and got a new residency in Milan, also he has been involved in a UK tour that saw him playin at Rainbow venues, Lightbox, South. In the end he started also a new collaboration with Milan club Amnesia.

2016 has seen Mirko touring around Europe and playing in some of the best clubs like Space Ibiza, Rainbow Venues in Birmingham, Loop Newcastle and playing at some festivals like Sonar and Hu1. He also joined Do Not Sleep Crew in Ibiza for the second season at Space.

2017 started very well for Mirko who signed a big Ep “ COCO CLUB” on the mighty Lee Foss’ label , Repopulate Mars, which is having great support from most of greatest Dj’s like Jamie Jones, Patrick Topping, Leon, Richy Ahmed, Steve Lawler and more.

He’s also releasing some tracks and Ep’s on Elrow Music, Kaluki, Do not Sleep, Deeperfect and a second Repopulate Mars Ep is coming up too.