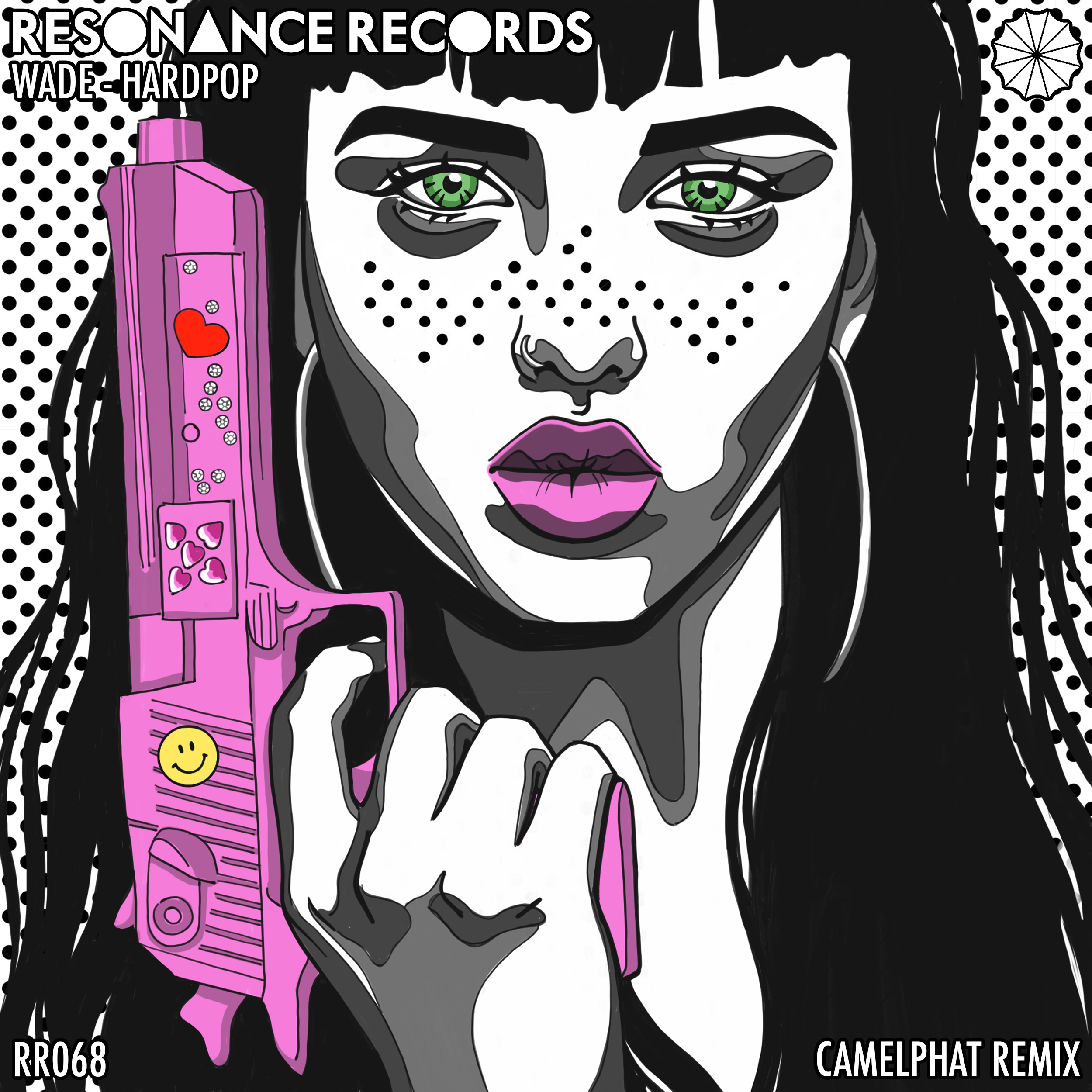 Counting releases from the likes of Solardo, Darius Syossian and Latmun amongst their already impressive back-catalogue, Max Chapman and George Smeddles’ Resonance Records imprint is consistently turning heads on the tech house scene. Staying true to previous form, May 18th will see Wade join their ranks with a heavyweight audio assault in the shape of his Hardpop EP, backed up in style with a seriously strong remix from the hottest Grammy-nominated duo around, CamelPhat.

Already associated with Solá, Elrow and Toolroom – Spain’s Wade has been honing his craft for almost a decade now and with names like Marco Carola, Jamie Jones and Richie Hawtin all supporting his releases, it’s obvious that the hard work is paying off.

Starting as he means to go on, Wade approaches the Hardpop EP title track with no holds barred. A relentless roller that fuses effects and samples with a killer bassline to devastating effect, Hardpop goes in… hard. Layering chopped-up vocals with a futuristic flavour that’ll keep people on their toes, the lack of subtlety in this EP continues with Boyz In Da Hood – a track which packages a healthy dose of funk alongside a catchy-as-f vocal in what might be the grooviest offering on the release.

With the two original tracks providing plenty reasons between them for this release to do the job, Resonance have gone the extra mile and enlisted CamelPhat to rework Boyz In Da Hood with their inimitable style. It’s not hard to understand why these guys are on everyone’s radars right now, but if you need it, you can hear another 5-minute reason right here: a far cry from the subdued groove of Cola, CamelPhat have taken the already heavy duty original by Wade and turned it up to eleven in every possible way.

It’s rare for a release to have two solid tracks along an equally strong remix, but the Hardpop EP does just that. If you’re looking for three take-no-prisoners, peak-time weapons – look no further. With early support coming in from Solardo, Latmun, Danny Howard, Josh Butler, Mark Knight and more, you can guarantee that the contents of the Hardpop EP will be drilling dancefloors and terraces across the globe this summer, and with good reason.

Out now via Resonance Records.