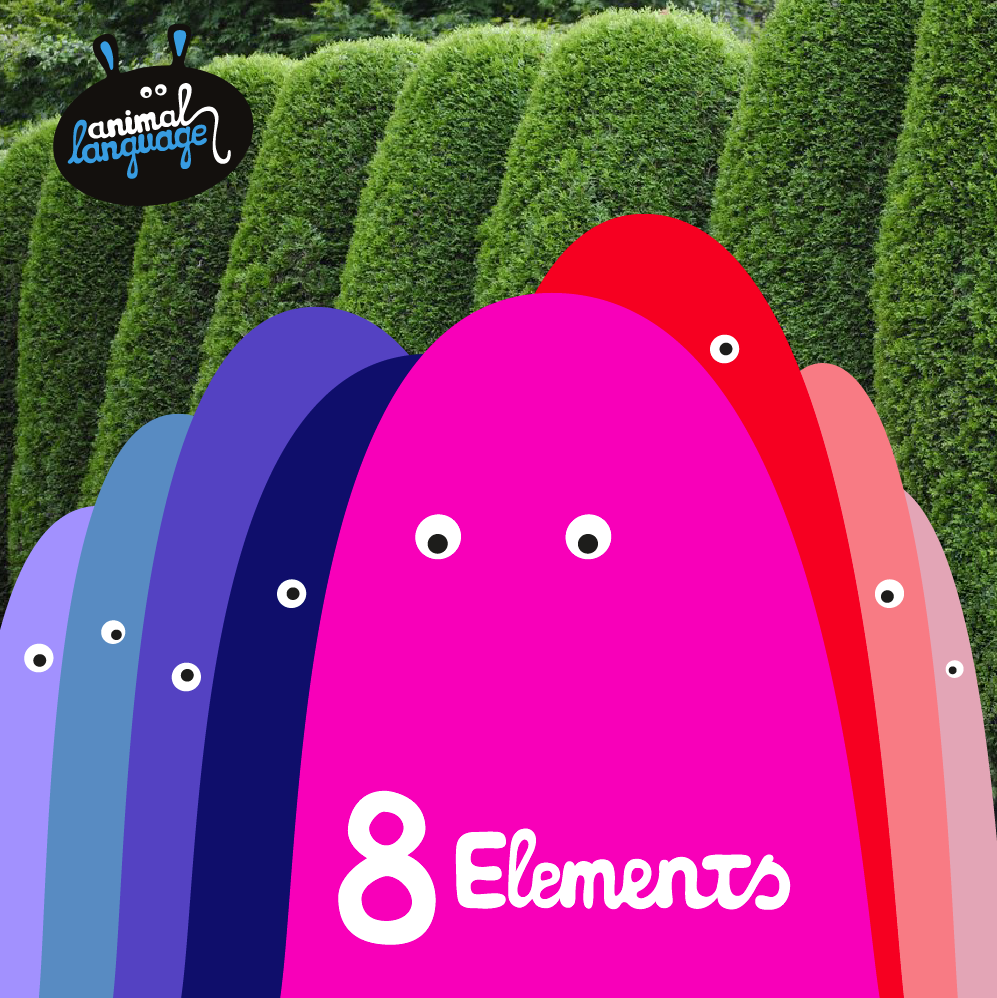 Profilic artists Endor, Hifi Sean and Kolombo have teamed up for an intriguing and unique concept EP on Mason’s revered Animal Language imprint. Restricted to only eight elements of their choosing, the producers test their innovation in the timely named 8 Elements EP. All three artists demonstrate their thriving skills and craft as they showcase their creative flair and clever construction to produce a triple threat masterpiece.

First to step up to the challenge is Hifi Sean with Mess Up, drawing on disco and funk leaning electronica as he pays homage to Martin Rushent’s dubs, heavily influenced by the NYC Danceteria ‘disco not disco’ movement. Going for a complete analogue drum machine and synth fest using the Linn Drum and Roland SH 101 amongst other synths and samples, Mess Up holds no boundaries even with the eight elements restriction. Known for his critically acclaimed FT album and current single Lost Without U on Glitterbox, Hifi Sean’s Mess Up is another diverse concoction to add to the collection.

Meanwhile, Kolombo shifts the BPM up a gear with a flourishing house and disco infusion in the form of When I Remember. Giving a nod to the early house scene, When I Remember boasts organic percussion with a relentless bassline and captivating synths. With his name across a variety labels and line-ups including Dirtybird and Warung, it comes as no surprise to see Kolombo’s work ethic and openminded creativity take so well to the eight element challenge.

Drawing the EP to a monumental close, Endor goes in with Geezers for an acid house smash. Signature acid squelches and a tantalising break-beat cruise amongst distinct vocal samples. Recently releasing originals on the likes of Simma Black and Warner as well as remixing for the likes of Skream, Roger Sanchez and Mason, Endor continues to demonstrate his strong ear and diversity within his productions.

The 8 Elements EP featuring Endor, Hifi Sean and Kolombo is out now via Animal Language!