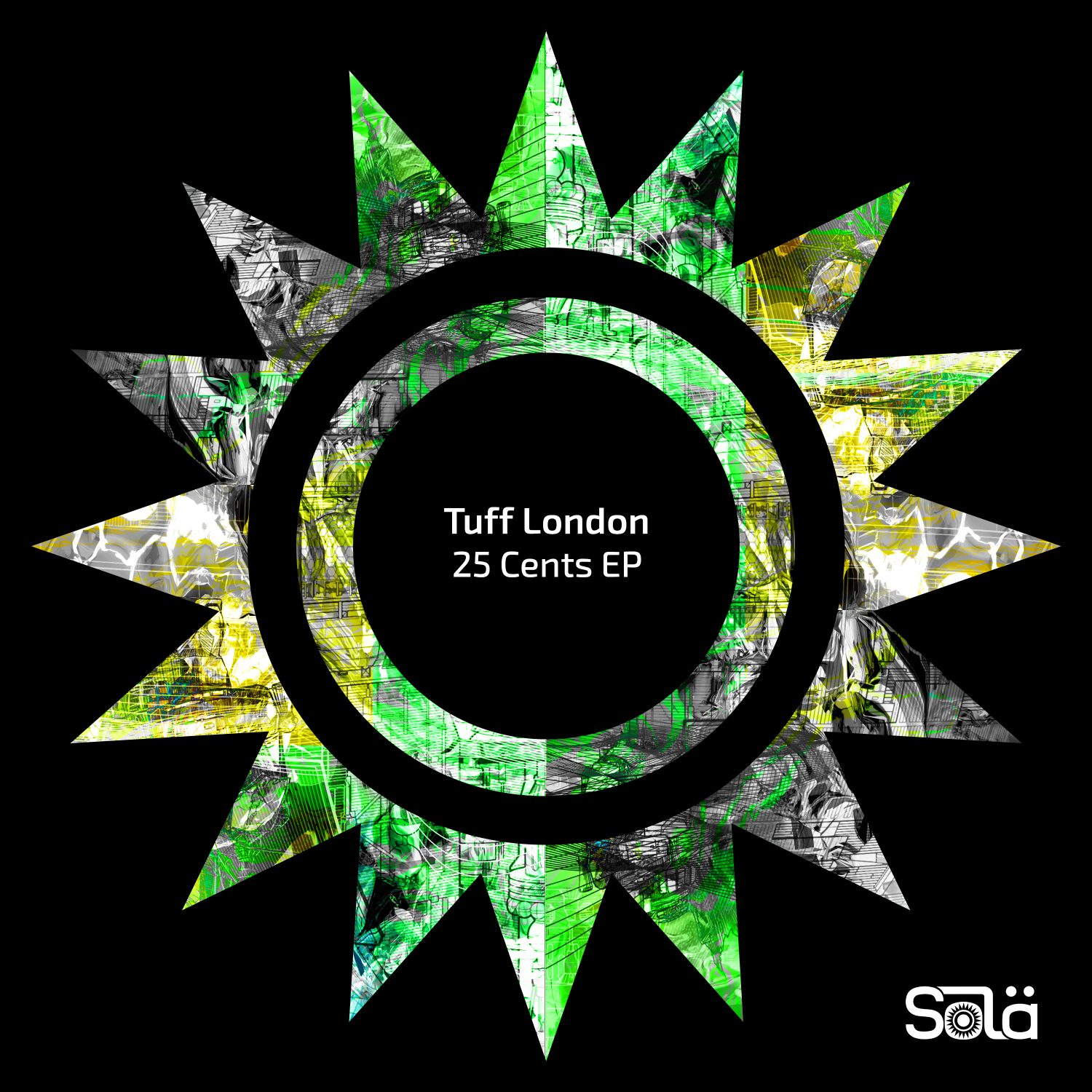 Following their slamming Heartbreak EP that was also a part of the Sola Miami 2019 compilation, duo Tuff London return to Solardo’s esteemed label with their 25 Cents EP.

After exploding onto the scene with breakthrough single Sending Love via Toolroom Trax in 2016, Tuff London have been making an impact ever since. Their music has been heavily supported by a diverse range of artists including techno luminary Carl Cox and BBC Radio One’s Danny Howard whilst recent releases including their Calling EP on Sonny Fodera’s Solotoko label and Psychodrama with house pioneer Todd Terry on Toolroom have been turning heads amongst their peers. Cementing a valuable reputation in the UK, Ibiza, and beyond, not to mention a Sonny Fodera collaboration following their exciting summer schedule, Tuff London are continuing to execute a stellar 2019 ahead.