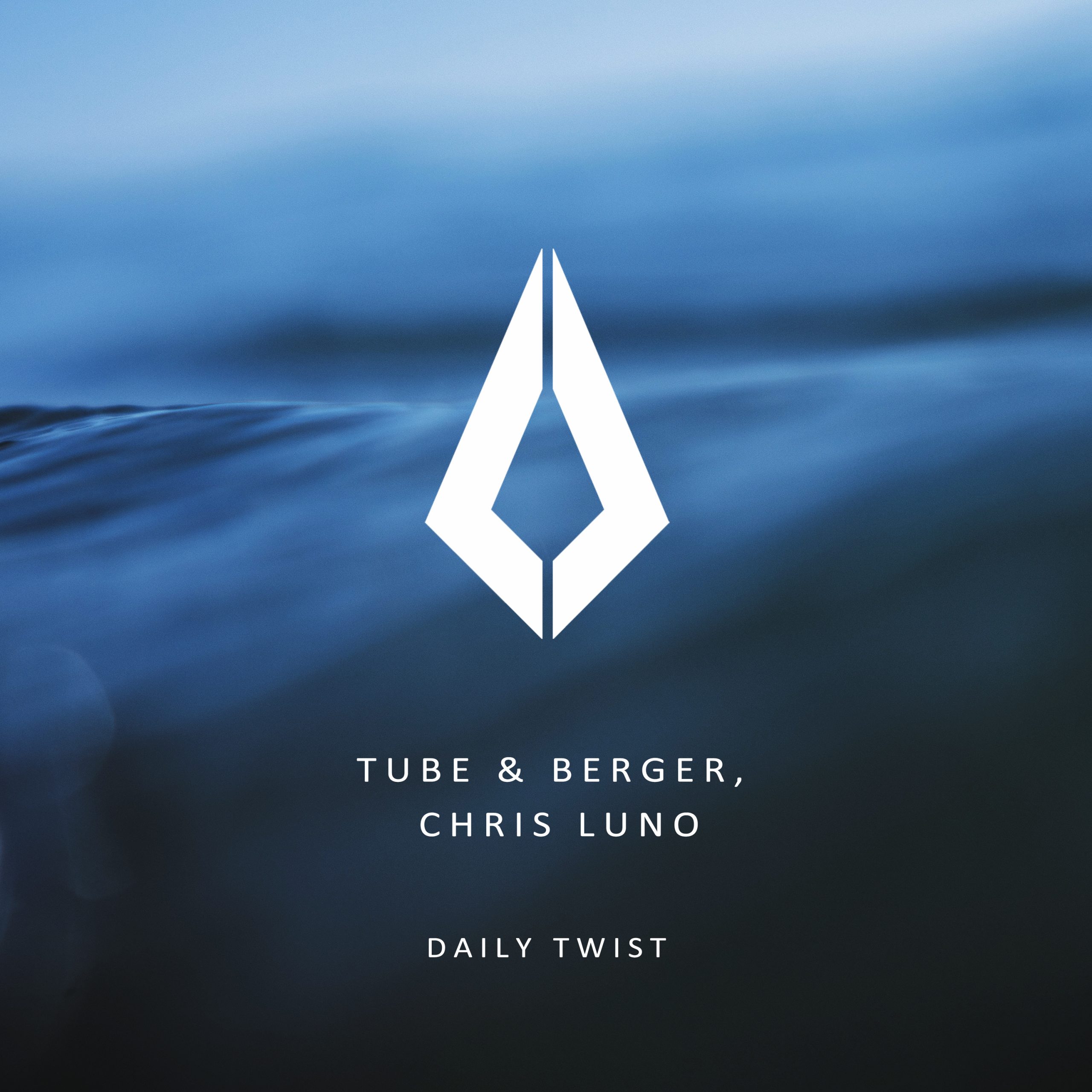 Devising a laidback sonic arrangement with deep guitar licks, soaring vocals and intricate percussion, ‘Daily Twist’ floats across different textures and heights to achieve a blissful melodic atmosphere. Radiating a hedonistic energy through the combination of lyrics and instrumentals, this cut serves as Tube & Berger’s label debut, and Chris Luno’s highly anticipated return to the imprint.

Globally renowned for infusing their rock & roll attitude into the world of tech house, Tube & Berger’s influence can be felt throughout the depths of the dance music scene. Emerging from the punk rock circuit, the friends discovered dance music through Daft Punk and The Chemical Brothers, and began making their own electro-influenced tracks. Their breakthrough record ‘Straight Ahead’, alongside The Pretenders’ Chrissie Hynde, became a worldwide hit in 2004, topping Billboard’s Hot Dance Airplay Chart. Riding on their wave of success, they founded their own imprint, Kittball Records, alongside fellow DJ/producer Juliet Sikora in 2005. Next to releasing their own tracks, they have also signed prominent artists such as &ME, Andhim, Dennis Cruz, Ida Engberg and Township Rebellion, to name a few.

As a Top 20 Beatport all-time bestseller, the duo has undoubtedly helped to shape the house genre, crafting several scene defining records, including ‘Imprint of Pleasure’, which was named Beatport’s 9th top selling track of all time. Touring the world over, the pair have brought their sought-after sets to the likes of ANTS in Ushuaïa and Hï Ibiza, Tomorrowland, Loveweek Festival, Claptone’s Masquerade and many more.

Injecting his larger-than-life energy into the music sphere, Chris Luno has been on the rise over the last few years with his organic house blend. Cutting his teeth at techno parties around Mainz, Germany, he moved from strength to strength, securing club residencies in the Netherlands. Moving to Cologne in Germany, Chris Luno began working for Tube & Berger and their labels Kittball and ZEHN Records. Expressing his fun loving character and his musical finesse, Chris Luno has become widely recognised for his successful video mixes, which he records from unique locations all over the world and have amassed over 15 million YouTube views. Combining his love for house, deep tech and melodies, Chris Luno’s recent originals ‘The Ride’ and ‘Another World’ on Purified Records and ‘Night Thoughts’ on Songspire, have helped to cement his reputation as one of the most promising producers in the industry today.
January 14, 2022 By Contributing Writer