Top 5 things to do in Montpellier 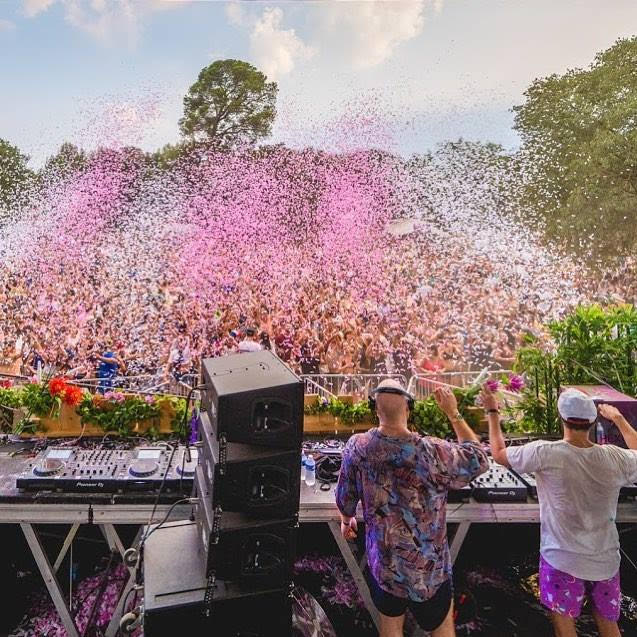 1. Intimate Distance. Masterpieces from the Ishikawa Collection
Don’t miss the exhibition from June 29 to September 29, 2019 !

This outstanding and relatively recent private collection begun in 2011 by Yasuharu Ishikawa, a Japanese entrepreneur, is characterized by exceptional coherence and a Japanese feel that derives primarily from its emphasis on minimal, understated, subtle forms.

The sculptures, paintings, photographs, videos, and installations selected by the curator have their common roots in the conceptual heritage.

It brings together works from the 1960s to the present day, centering on pieces produced after the 1990s. The selection on display includes historical figures such as Marcel Broodthaers, Lawrence Weiner, and Gerhard Richter, established artists such as Pierre Huyghe, Liam Gillick, Steve McQueen, and Danh Vo, and up-and-coming talents, such as Rachel Rose, Ryan Gander or Shitamichi Motoyuki. It is a unique opportunity to see mythical works like the very first “light piece” by Félix González Torres, Untitled (5 March) #2, from 1991, a group of videos and sculptures by Fischli & Weiss, and immersive installations by Anri Sala and Haroon Mirza. After first announcements early January, Family Piknik now discloses its full line-up and adds great artists to its already first class list. This year, several exciting back-to-backs will be scheduled, like the one between LA FLEUR and MAGDALENA, two of the most inspiring ladies in the industry joining forces for Family Piknik like they did a couple of times last summer in Ibiza. Also, KEINEMIUSIK head honchos ADAM PORT and &ME will be in action from 4pm to 8pm in the middle of the woods, heading the new secret stage, right after the always eccentric and surprising BUTCH.
Drumcode’s hottest member ENRICO SANGIULIANO will close the main stage after a storming 6 hours sunny time-lapse wrapped up by the biggest names of the Techno industry : SVEN VÄTH and CARL COX. Crosstown’s boss DAMIAN LAZARUS will also be part of the Family Piknik madness during the afternoon, with a set expected to be as crazy as its Day Zero performance in Tulum.
The Flamingo stage confirms its Melodic and Progressive trend adding the Argentinan super-hero HERNAN CATTANEO, rewarded of a DJ Award trophy as Best Progressive DJ. It will be the first appearance in France for this legend, so he will deliver a more than expected 3 hours performance. In the middle of the afternoon, on the same stage, none other than the highly respected JORIS VOORN will please everyone with his unique and emotional touch.
With all these great artists gathered under the Mediterranean sun, magic will be in the air!
Early Bird Phase 1 sold out in less than 20 days. Early Bird Phase 2 is still active (40€) before stepping up to Standard Tickets (50€). Entrance to Opening concert is included.

The 18th edition of Tohu-Bohu electronic music festival of Radio France Occitanie Montpellier takes place from July 22 to 25 from 7.pm to 10 pm, on the Georges Frêche square in Montpellier.
3 nights of fun and dancing in a crazy atmosphere with French and international DJs! The AOC Languedoc wine-growers welcome you every Tuesday in summer, from 6.30 pm to 11 pm at the Maison des Vins du Languedoc in Lattes. Wine makers and producers will present you their organic wines and local organic products every Thursday during July and August. The exhibition at La Fenêtre presents architects and artists who offer an alternative to the temporary and primitive shelter.

Their work also questions the notion of temporality as they include it as one of the determining factors of their emergency architecture practice.