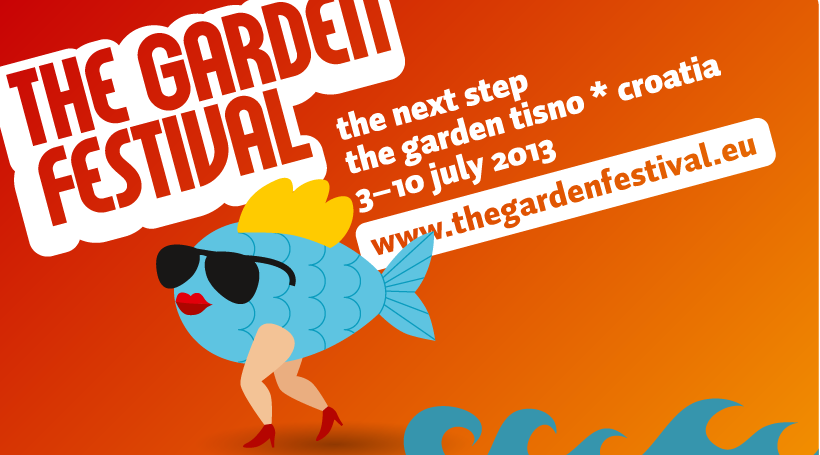 For a while now Croatia has come up as one of the best festival destinations in the world. Next week, they country hosts yet another musical gathering, Garden. The Garden Festival will be celebrating its eighth year, this week marking its second year at its new home in Tisno.

Garden Festival co-found Nick Colgan says of the event,  “We are so happy with the way [last] summer worked out, not just for The Garden but all of the other events on site too. It proved just how good the new site is, and also how much potential it carries. That’s why we’re calling 2013 ‘The Next Step,’ taking things forward that bit more, keeping things familiar but also enriching and refining everything. The overwhelmingly great feedback we have received has made us realise again that this is all about the people who always come first and foremost, and making everyone’s experience as enjoyable as possible is our main aim. We will be adding a few new elements to the site too, which will be revealed soon.”

The festival is marked by additional boat parties and after parties that boast impressive line ups in intimiate spaces. Parties are hosted by crews like Beats In Space, FutureBoogie, Hypercolour, Just Jack, Wolf and more, bringing with them their best DJs and producers.

Keep your eyes on Mi4L for news and coverage straight from the Garden!