THE DEEPSHAKERZ UNITE WITH KID ENIGMA FOR ‘SHAKE IT’ ON SOLA 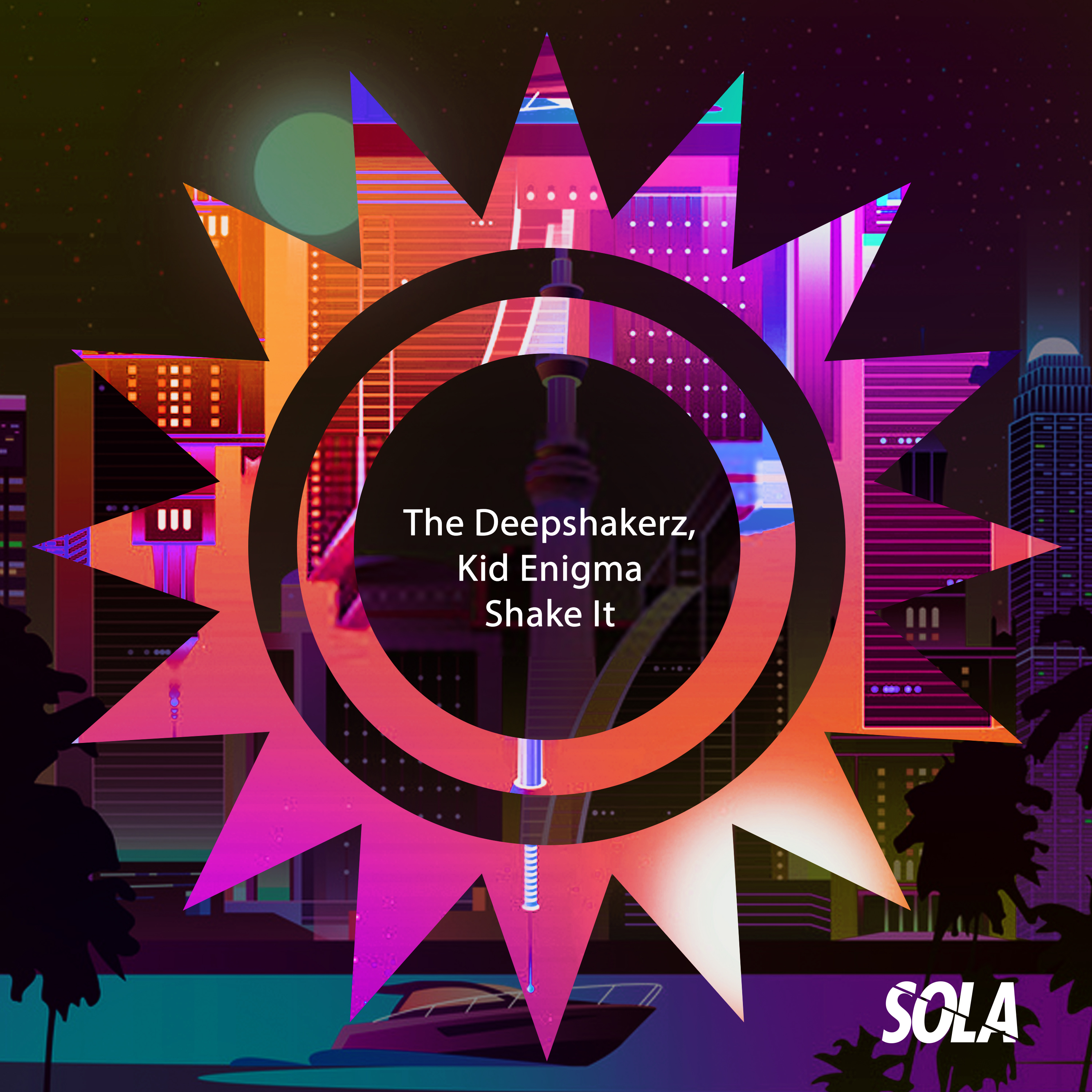 Following on from Moving released earlier this year, The Deepshakerz are back with a heavy two track package Shake It with Chicago house riser, Kid Enigma via Solardo’s esteemed Sola imprint.

Putting themselves at the forefront of house music, The Deepshakers groove laden originals are backed by a latitude of DJs including Groove Armada, Loco Dice, Mark Knight, Loco Dice and Roger Sanchez. Meanwhile, they’ve landed remixes for the likes of Marshall Jefferson, Ultra Nate and Marlin D, marking them as firm ones to watch.

Now uniting forces with Kid Enigma, Shake It follows his single Give Me Love on Amine Edge & DANCE’s CUFF imprint. Adding to a release catalogue on the likes of Toolroom, Hot Creations, Kaluki, DirtyBird, MadTech, Strictly Rhythm and Ministry of Sound, where he release popular crossover anthem Dangerous with Riton, Kid Enigma is rapidly turning heads with his versatile potential.

The Deepshakerz, Kid Enigma – Shake It EP is out now via Sola.