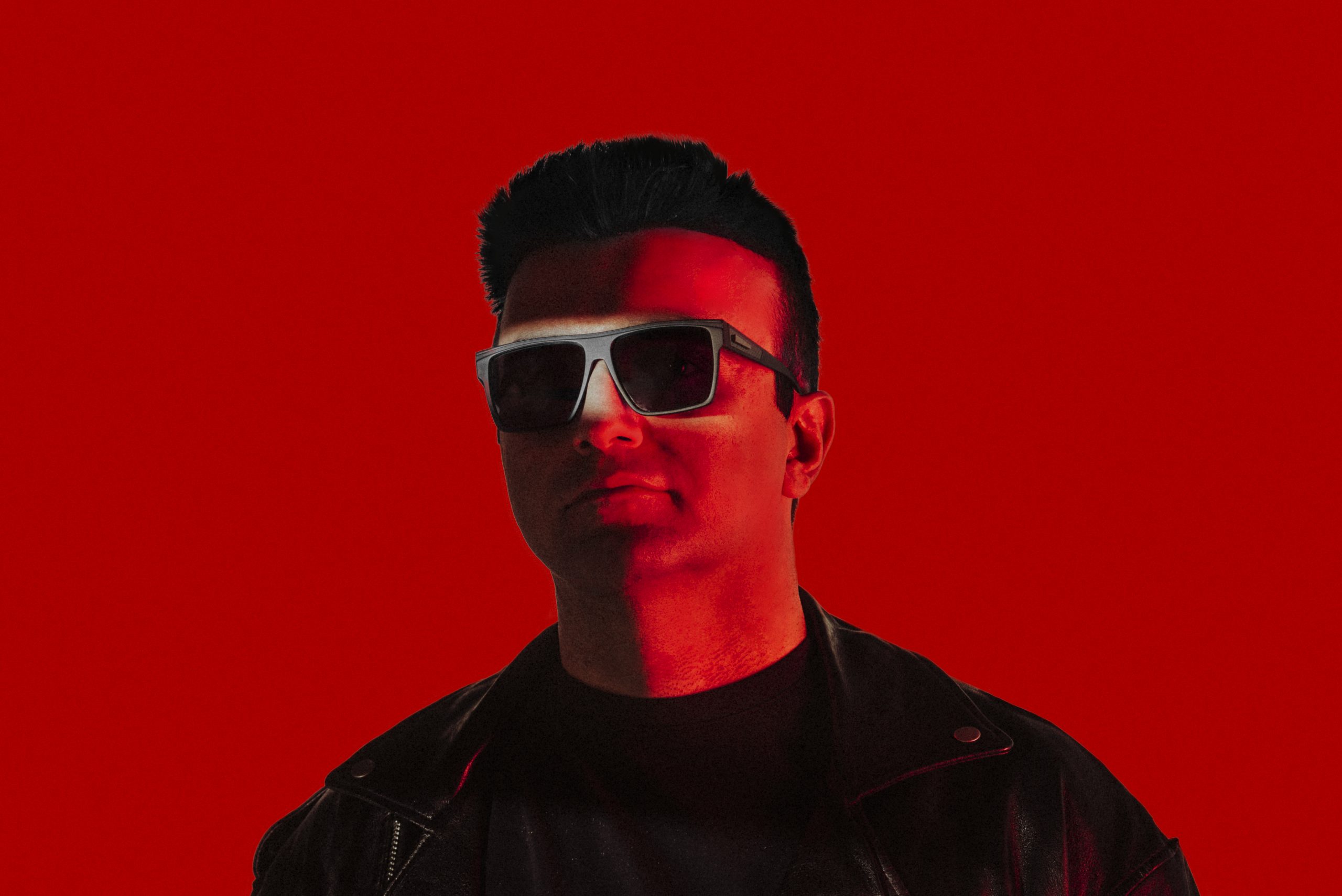 On the heels of his return to dance music after a decade away, Tasadi delivers a brilliant reinterpretation of his acclaimed single “Sirena.” It’s a propulsive house tune that blends deep percussion with ethereal synths and angelic vocal touches, giving the track an otherworldly presence with the power to take listeners away on a celestial journey. As an electronic music veteran, Tasadi is still challenging sonic boundaries and it shines through on his 2022 “Sirena” mix.

Tasadi explains, “‘Sirena’ was probably one of my favorite tracks of last year because so much emotion went into making that song.  After a long break from music, I decided to make my comeback and much of what was going on in my heart & head became ‘Sirena.’  Now, a year later I decided to remix this song for all the fans into a deeper version while keeping the melodies and core composition true to the original!”

Dallas native Tasadi has been riding a major wave over the past year. Kicking off his reemergence with a smash single in “I Would Do Anything” featuring Sarah de Warren which is close to eclipsing 1 million Spotify streams, he’s found additional success on “Somewhere Far Away” which arrived via Ørjan Nilsen’s esteemed In My Opinion. Now slated for a slew of new singles to continue his trance and house takeover in 2022, he’s recently come equipped with a new live set that takes electronic music from dark and sweaty clubs to a stunning outdoor locale. Alternating between Tasadi’s electric performative energy and elevated drone shots that give the mix an expansive visual presence, it crystalizes the boundary-pushing approach Tasadi brings with each and every offering.

While Tasadi is looking to dominate the present moment, he has a rich history in dance music that goes back to club residences in the ‘90s before the commercial EDM boom of the ‘00s and ‘10s. With releases via the likes of Armada Music and Spinnin’ while performing alongside everyone from Armin Van Buuren to Paul Oakenfold and Avicii over the years, he’s planted firm roots in the electronic industry. Grounded in decades of lived experience at the center of the scene, he’s now pushing an ever-evolving scene forward in 2022 and beyond.