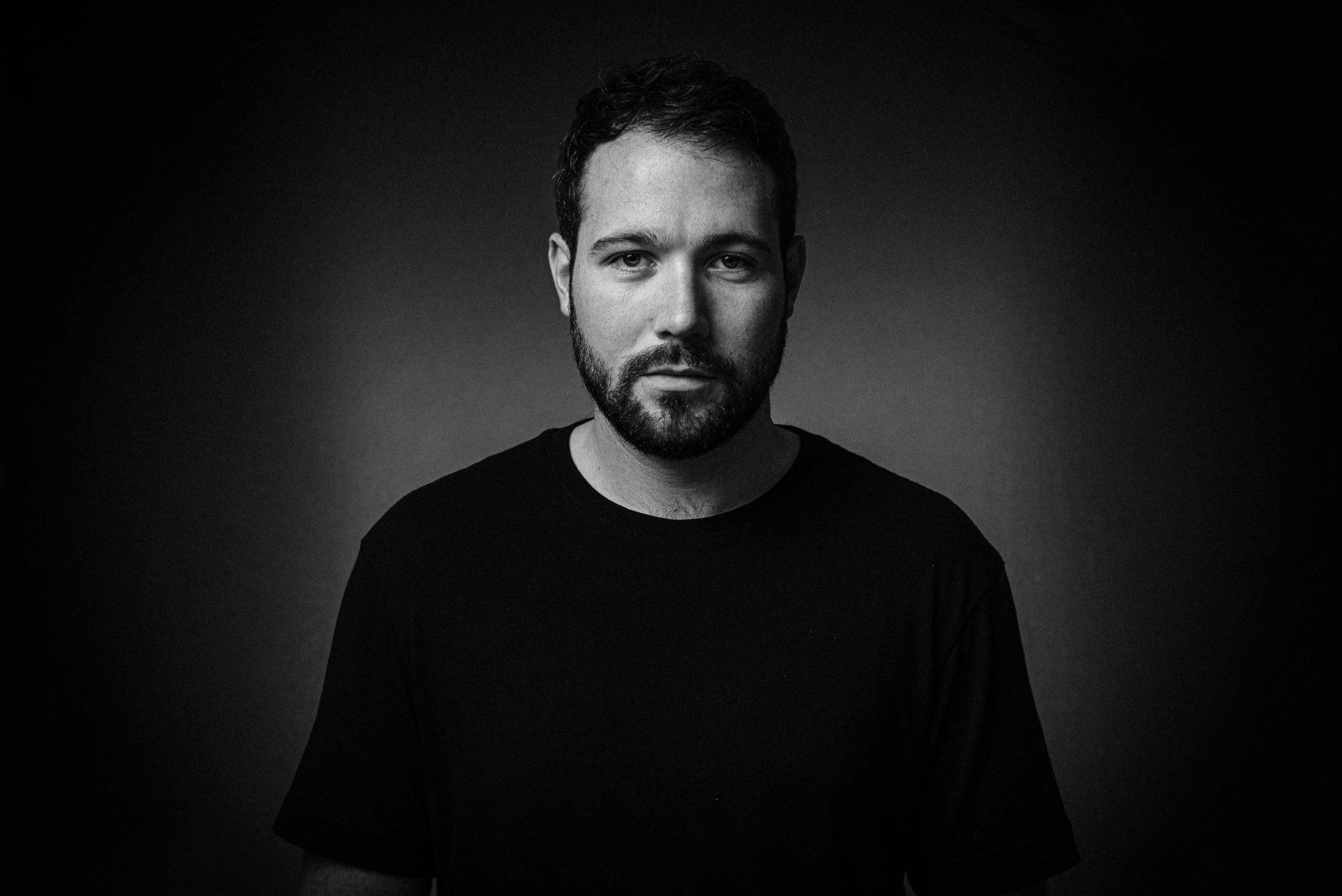 Crowned the #1 selling Techno artist on Beatport for the second consecutive year in 2021, abounding French producer and undisputed man-of-the-moment, Space 92, is the name on everybody’s lips right now.

Following a slew of chart-topping releases on the likes of Filth on Acid, Perfekt Groove and 1605 (to name just a few) the prolific, in-demand Frenchman now turns his attention to a label slightly closer to home, as he makes his eagerly-anticipated EP debut on POPOF’s long-standing Parisian imprint, FORM Music.

Hailed by critics as “one of techno’s most sought-after acts of the decade” (Cameron Holbrook, Beatportal), Space 92 now takes the next step in his already star-studded career as he joins head honcho POPOF for an incredible new three-part EP, titled Insomnia.

Featuring a huge collaboration with POPOF and two inimitable Space 92 solo productions, the relentless, multi-faceted package is yet another impressive showcase in dark, cosmic, warehouse techno from Space 92, who returns to the forward-thinking Parisian label for its landmark 99th release, following his debut back in March remixing POPOF’s Skylighter.

Kick-starting the EP with the uncompromising title track Insomnia, Space 92 and POPOF deliver everything we could have hoped for and more from their inaugural collaboration, as the French compatriots unleash an intense peak-time cut, brimming with pounding kicks, industrial samples and expertly manipulated refrains throughout its thunderous, six-minute duration.

Showing no signs of letting up as he takes over the reigns on solo duties, the middle order sees Space 92 combine deep, pulsating lower end, frenetic samples and a mesmerizing breakdown lead across Pluck as he explores a different, yet equally effective, timbre to the mammoth opening collab.

Last but by no means least, Space 92 offers up his second and final solo production on the player with Kerosene, building a ruthless assortment of undulating basslines and other-worldly synth riffs across the duration of the record. Maintaining the intensity for an impressive finale, intermittent voice drops and rolling sub-bass provide the backbone of the closer, as the formidable Frenchman fires on all cylinders to conclude a remarkable debut EP on POPOF’s FORM Music.

Space 92 & POPOF – Insomnia EP is out now via FORM Music.