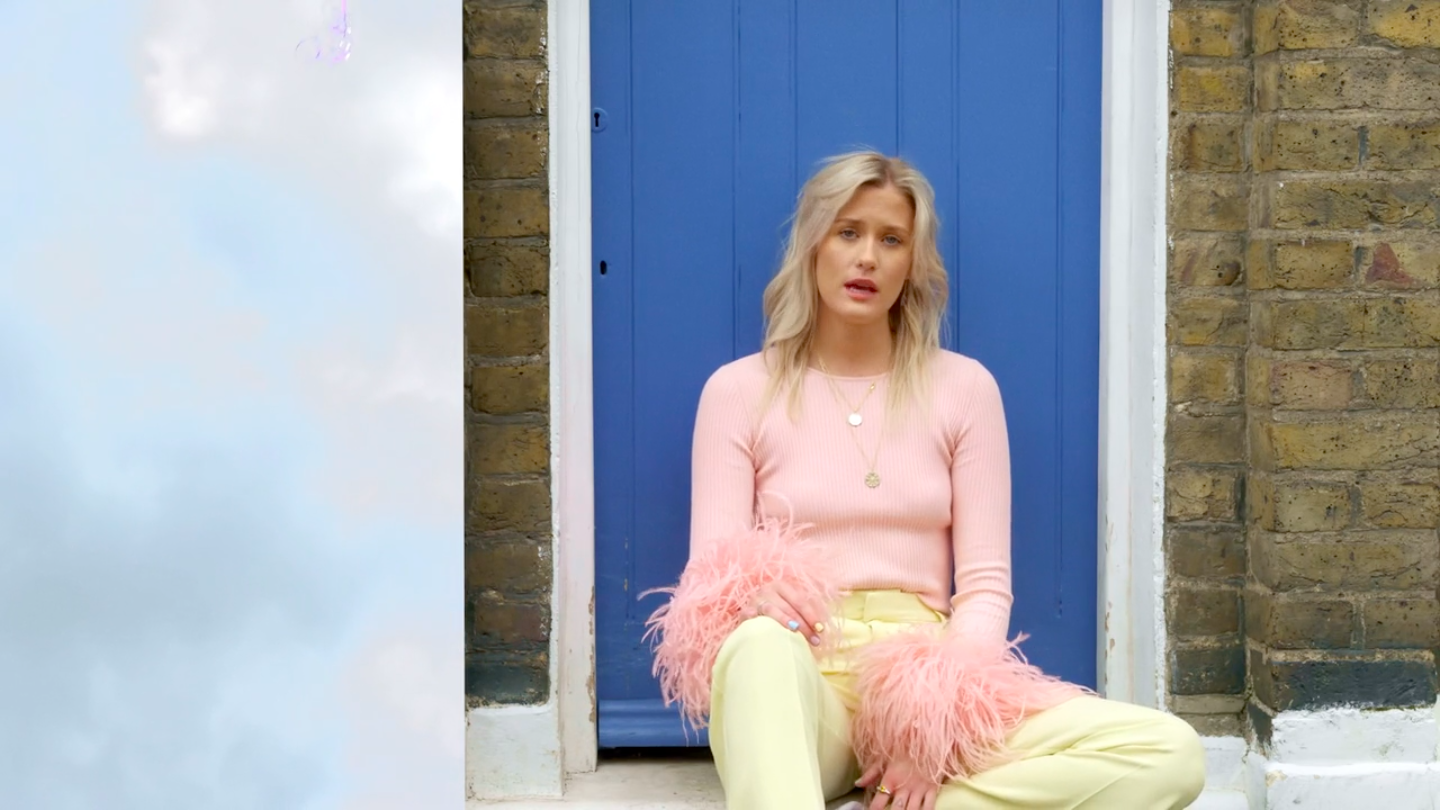 Sonny Fodera, Just Kiddin and Lilly Ahlberg have joined forces to release a video for their collaborative single ‘Closer’ on now.

The official video follows the release of Todd Edwards remix, with the single reaching 2.2 million global streams to date. The original has already seen extensive radio support with KISS FM playlist additions and BBC Radio 1 plays. The video portrays a character performance from Lilly Ahlberg who is set out to find herself, and is complete with captivating visuals throughout.

One of the most respected names in dance music, Sonny Fodera has amassed hundreds of millions of streams across his diverse back catalogue and collaborating with scene legends such as MK & Cajmere. Sonny recently announced a handful of co-hosted festival shows with Gorgon City branded Back To Love, which will take place in London (Finsbury Park) & Bristol (Greville Smyth Park), selling 18,000 tickets across the 3 x dates. This precedes Sonny’s solo headline tour later this year, which includes Printworks London, which sold out in just 24 hours.

Half Swedish, half English singer-songwriter Lilly Ahlberg first gained attention when she began uploading covers to YouTube aged just 14. Her sound has shifted more towards dance music in recent years and she generated a buzz earlier this year with acclaimed single ‘Young Forever’, produced by Fodera. Described by Lock Magazine as taking “elements of scandi pop and combining them with an infusion of dance traits”, the track has already amassed more than 1 million Spotify streams as Ahlberg’s reputation continues to surge.

UK electronic duo Just Kiddin are best known for their smash ‘Indiana’, a single that has since racked up 25 million Spotify streams. They have also remixed the likes of Usher, Parachute Youth and Theophilus London, released on FFRR, SubSoul and Eton Messy and received BBC Radio 1 support from Annie Mac, Nick Grimshaw, B.Traits and Rob Da Bank.

With the release of its official video, ‘Closer’ is sure to become one of the most exciting dance records of this Summer.