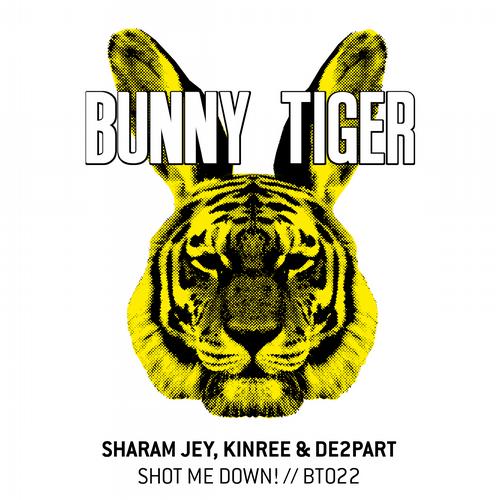 After the hugely succesful Kolombo release Throw Your Hands Up EP which spent 2 months at No. 1 on the Beatport charts and the follow-up single Jam Hot by Sharam Jey still climbing the charts we have the next smash coming: its Sharam supporting up-and-coming Kiev-based djs and producers Kinree & De2part. Their release Shot Me Down! is a massive peak time track. Sharam played the track as his secret weapon throughout the summer. Now its the time to make it available for a wider audience. See for yourself and grab this massive release.