Seb Wildblood announces sophomore studio album ‘do you feel it too?’ 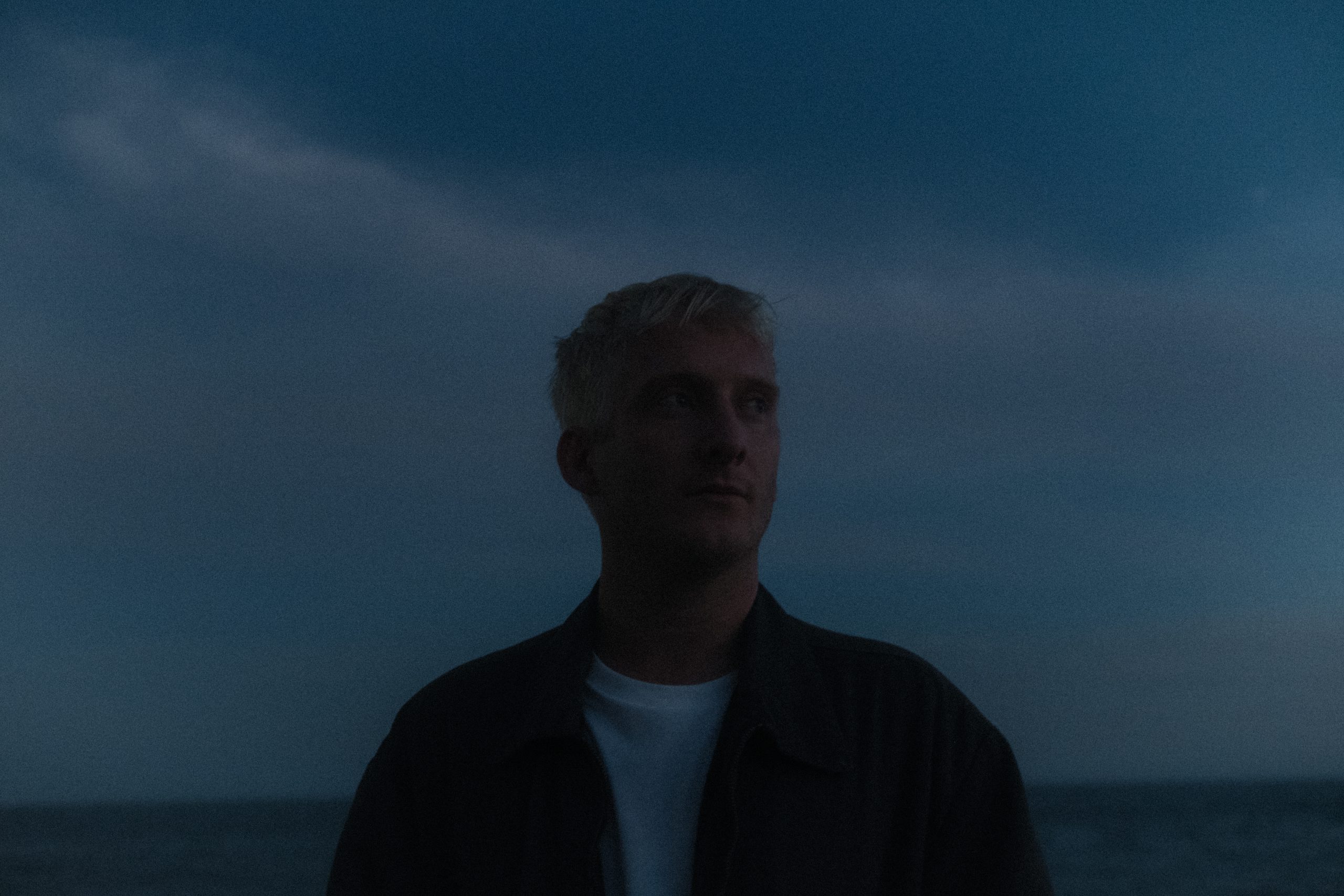 A sonic time capsule soundtracking life changes after relocating from the UK to LA, today [6th April 2022], Seb Wildblood announces his idyllic sophomore studio album do you feel it too?, set for release 18th May 2022 on his own label, all my thoughts, and his 2022 world tour. The news comes alongside Seb Wildblood’s dreamy new piano house single ‘for emotional use only’. Accompanied by a limited run of vinyl, numbered 1 to 50, which also features previous single ‘Jobi’ – described by RA as “uplighting 90s electronica at its best” – on the B side, and is the follow up to his plush and laidback recent single, ‘Keep On ft. Ouri’.

“When approaching the album track selection, I’d often think of it as a DJ Set, and wonder where each track could fit. FEUO is definitely the crescendo of the record, built for those peak time moments.”

A blissful, emotive record fusing 90’s piano chords, groove-laden, minimalist tech-house sentiments, fuelled by sublime LA scapes and informed by his early education and influence in dance music, do you feel it too? celebrates a renewed sense of togetherness and empathy after a period of relative solitude. A rebirth of sorts, having felt passive and creatively stifled, the album is about being present in the moment. It’s a record largely directed at the dance floor, touching on many of the references that have led Seb Wildblood to this point in his sonic journey, and is the precursor to his forthcoming world tour, which will see him take the album across US, UK, EU, Australia, Mexico, Canada and South America, with more to be announced.

Hailed as “one of the most prolific figures in the UK’s underground scene” by DJ Mag, DJ/producer, composer and all my thoughts label head, Seb Wildblood has long been adored in the electronic underground, counting fans in tastemakers including FACT, Mixmag, RA, Stamp the Wax, Complex, Uproxx, i-D, LA Weekly, and many more and much loved on the airwaves by BBC 6Music, BBC R1, KCRW, and KEXP to name a few. Alongside running three coveted labels, Seb has composed music for JW Anderson collection reveals at Paris and London Fashion Week, holds down a regular slot on Dublab with his all my thoughts radio show, and garnered widespread global support for his acclaimed mix for the iconic BBC Essential Mix in 2020. During 2021, Seb also hosted a virtual festival inside Minecraft under all my thoughts featuring Arlo Parks, Kelly Lee Owens, Move D and more. Now based in Los Angeles, with a refreshed perspective and a renewed approach to production, DJing and A&R, Seb Wildblood is an unstoppable force.