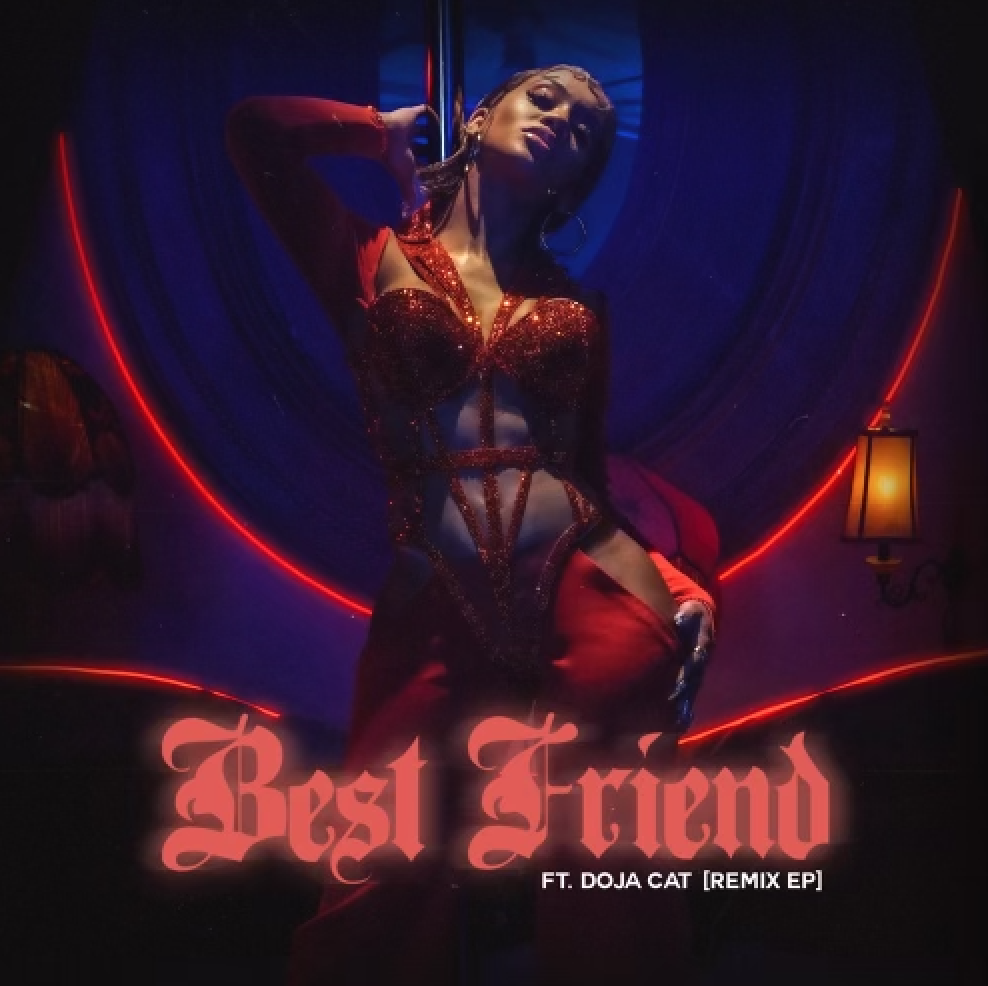 Having already reached 320M total streams worldwide, the original track continues to climb the charts, reaching Top 20 in US radio, including #1 at Rhythm and #8 at Urban stations, with a new peak of #14 on the Billboard Hot 100. The all-star female power record shows no signs of slowing down, as DJs and producers around the world take on the task of remixing the chart-topping track with their own signature spins.

The fist remix comes from self-described musical chameleon Kito, who has produced for the likes of Jorja Smith, Mabel, Banks, and others. Recently she’s made songs like “Follow,” a team-up with R&B heavyweight Jeremih and Astralwerks labelmate ZHU, in addition to a collaboration with West-Coast juggernaut Channel Tres and Nigerian-American R&B sisters VanJess on “Recap“. Previous collaborations saw her share her love of uplifting dance music with Alunageorge on “Alone With You,” and the airy “Wild Girl” with fierce talent Empress Of. Often dipping into the left-field, Kito is a pro at influsing her own complex emotions to create sonically bold tracks that still wreck havoc on the dance floor.

Party Pupils step into their remix with their signature future funk groove. The duo, consisting of pop star MAX (Max Schneider) and producer RyanEXOE have delivered a slew of slick, party-charged dance tunes over the years, usually accompanied by MAX’s powerful and distinct vocals. Formed in 2016 with a notable remake of Outkast’s “Ms Jackson” which reached #1 on Spotify’s Viral Charts, the duo have gone on to create killer remixes for the likes of Bebe Rexha, AJR, and many more. Most recently, a 2020 collaboration with Oliver Heldens called “Set Me Free” firmly established the project as authorities in the future house space.

Most recently, popular remixes were delivered from the UK’s Stefflon Don, China’s Vava, and Australian/New Zealand stars JessB & Okenyo. ‘Best Friend ft. Doja Cat’ is also slated to receive a popular remix from South Korean/Japanese rapper CHANMINA, and winner of the first season of K-pop Star Jamie. These two remixes from Kito and Party Pupils once again set them apart as expert producers, able to draw inspiration from across the musical spectrum and make a track their own, while maintaining Saweetie + Doja Cat’s distinct vocals at the center of the record.