Santé & Re.You Team Up With Human Life on ‘Perfect Place’ 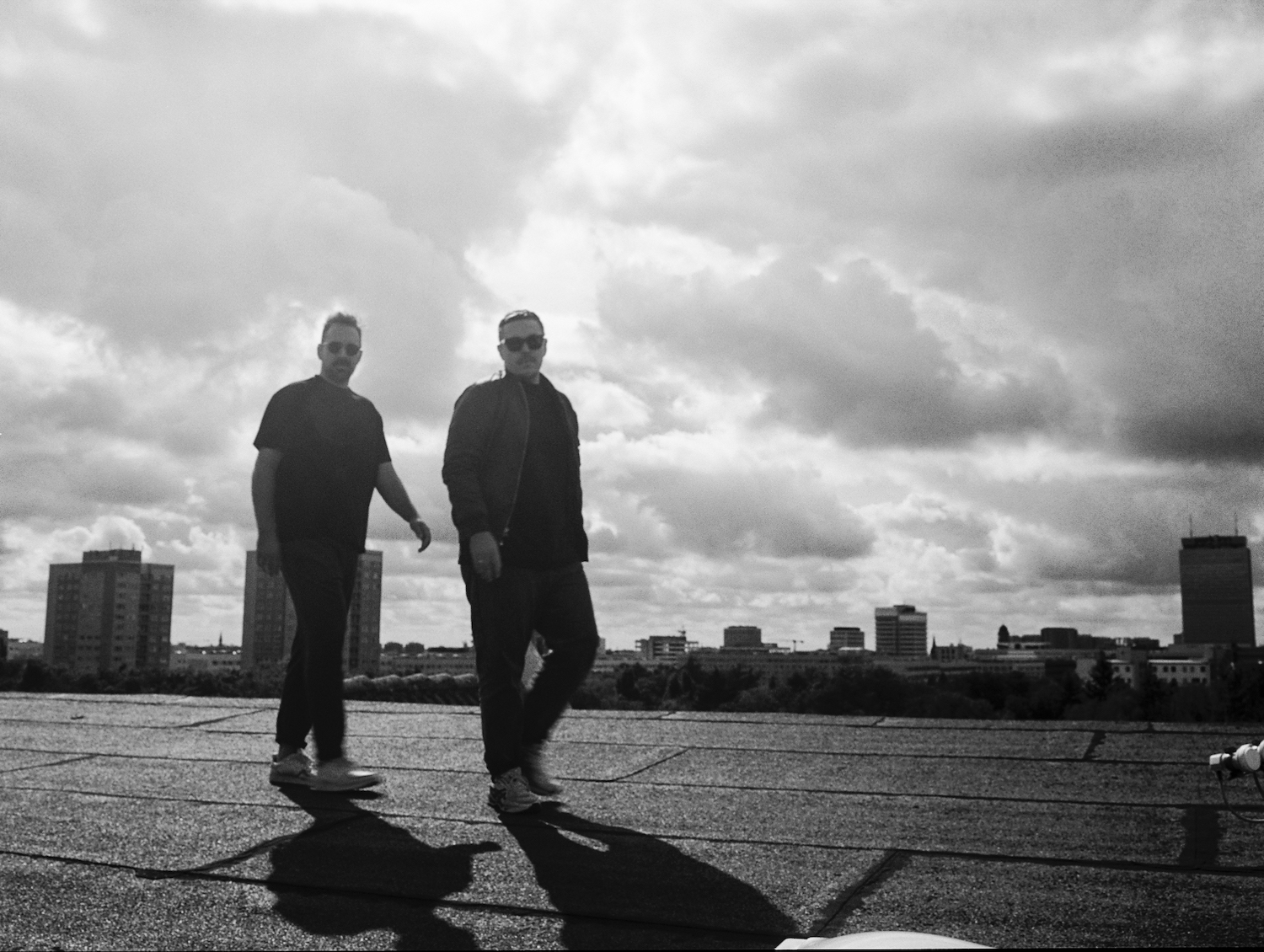 Currently enjoying a notable run of success following a hugely prolific year in 2021 – a year which saw the critically-acclaimed launch of their new label LSF21+ and the announcement of a brand new studio album in 2022 – illustrious German producers and brothers Santé & Re.You now look to inaugurate the New Year in the same emphatic fashion with which they concluded the last, as they prepare to drop their latest musical offering Perfect Place (feat. Human Life).

Out now via their burgeoning young imprint LSF21+, Santé & Re.You’s latest vocal cut is the third original single to be taken from their forthcoming studio album, due this April, as the in-from producers deliver another extraordinary underground house track and an impressive showcase in deep, haunting electronic music.

Having worked with vocalists Biishop and Jim Hickey for the first two original singles on the label’s catalogue, Perfect Place sees the in-form duo join forces with established LA-based artist Human Life – a.k.a. Matthew Wasley – for a debut collaboration of spellbinding proportions. Imparting an exquisitely-crafted topline to Santé & Re.You’s trademark sonics, Wasley’s poignant lyrics bring this tantalising piece of dance music into a new and exciting realm as the two acts come together to deliver a memorable slice of vocal house music which captivates from the off.

A deep and lingering six-minute delivery underpinned by swelling basslines, discordant samples and chugging four-four beats, this latest record demonstrates Santé & Re.You’s incredible versatility as seasoned producers, as well as their inspiring sonic vision for what has been tipped one of the most exciting new labels in electronic music.