Review: In It Together Festival debuts in Wales 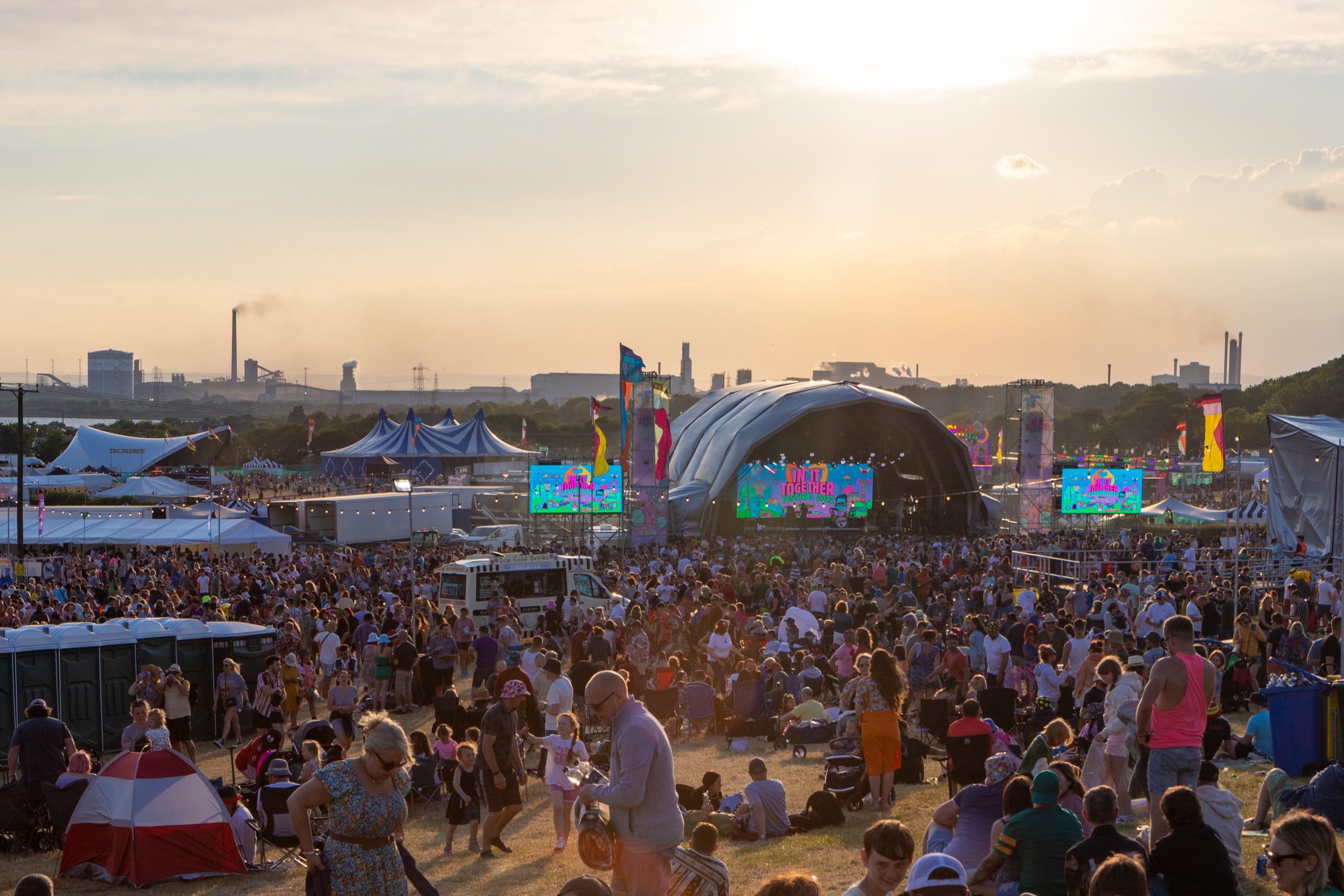 In It Together Festival is the latest event from a hugely experienced team of Welsh festival promoters. But even by their standards, it was a huge project to pull off. That they managed it, then, is even more spectacular and very much sets a new standard for music weekenders in its native Wales.

Importantly, this is a festival about community. It came about after the pandemic showed how important it was for us all to be together and that the real value of life lies in community. Say the team about the event on their website, “That is where the concept of In It Together came from. It is a community, a festival, a reunion and a celebration. It is all that we’ve gone through and all that we’ve missed.”

And that was clear to see for all as soon as we arrived. There were all sorts of different but connected groups on site from young and keen first timers to more well travelled festival heads via whole families who were there to experience a music festival together for the first time. Getting on site was straight forward and what a large site it was too, with epic stage designs, killer light and sound and a wealth of food and drink options to keep us fuelled throughout. 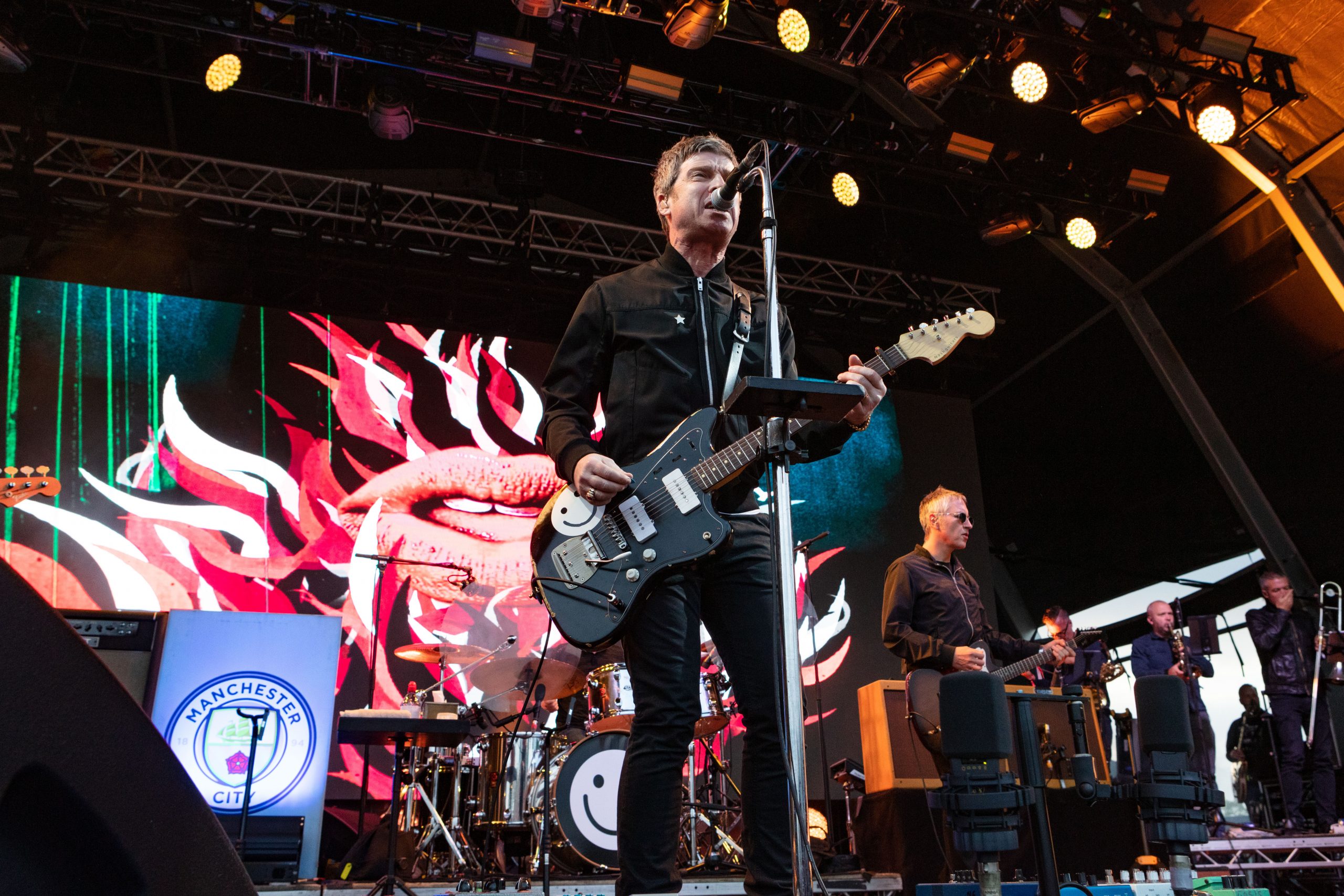 On day one the weather even held out and we enjoyed plenty of sun kissed sounds. The crowd was happy and friendly and the beats loud as we got down to super sets from the likes of Armand Van Helden, Roger Sanchez and Todd Terry. All of these house heroes know how to rock a crowd of any size and they really did.

We kept it dance focussed all weekend and even when heavy raining wind came we were not deterred. The organisers did a good job of keeping everyone in the loop about their plans in the wake of the weather and Panchaia in particular was a real highlight with some booming house and techno sounds keeping the packed out tent thriving.

The campsite we chose (there was one for every type of festival goer from young families to party monsters) was as good as you could hope for too with lots of great and accessible amenities. Generally the orqanisation of the whole event was good including on the final afternoon when Wales had a high game against Ukraine to qualify for the World Cup. We all watched on a huge screen and there were chills down the spine at all the big moments. It was a great way to end a great first festival – with like-minded people, new found friends and that all important sense of community.