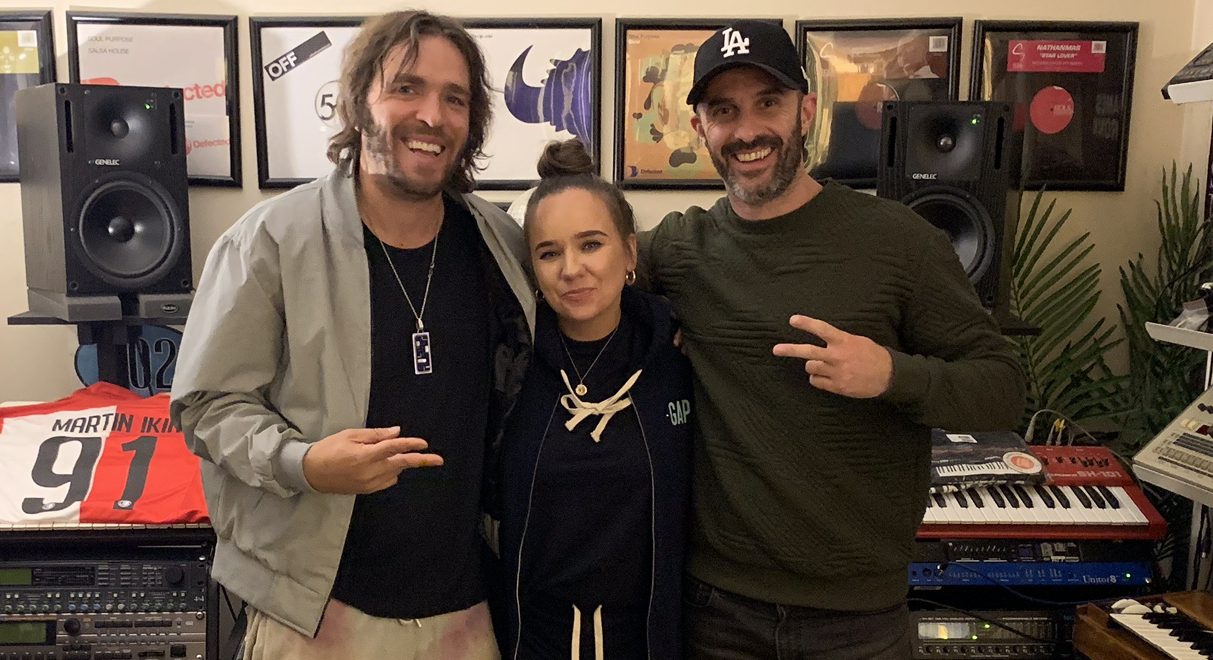 The track sees Lee Foss join forces alongside Martin Ikin, who debuted on the label at the start of 2019 with ‘No No’, a milestone for himself and the Repopulate Mars as the track continued to dominate Beatport for months to come.

The single also features renowned vocalist Hayley May, who has become one of the UK’s most sought after singers, partly from her collaboration with Joel Corry on the record-breaking ‘Sorry’.